DNVR Broncos Podcast: The wide ranging perspectives of the national media on the Broncos

On the latest edition of the DNVR Broncos Podcast, Zac Stevens and Ryan Koenigsberg are coming to you to break down all of the latest news in Broncos Country.

The guys discuss if it’s more likely Drew Lock becomes the MVP in 2020 or if they finish 3-13, answer listener questions and much more.

DNVR Bets Daily: What bets are the most profitable for tonights matchup between the Colorado Avalanche and LA Kings? 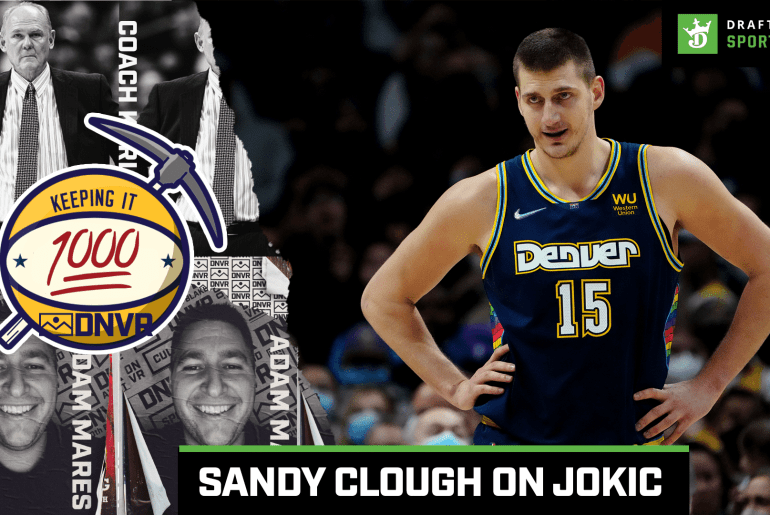 Where does Nikola Jokic rank among all-time Denver sports athletes? With Sandy Clough.