DNVR Broncos Podcast: How Denver can maximize their running back tandem 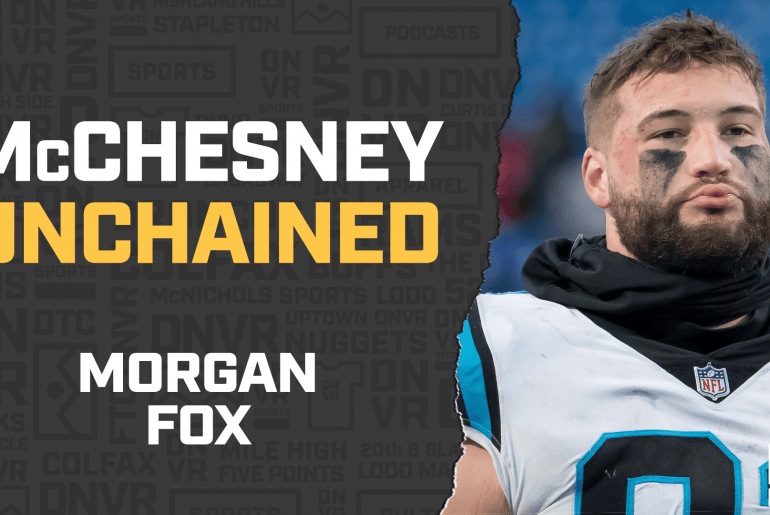