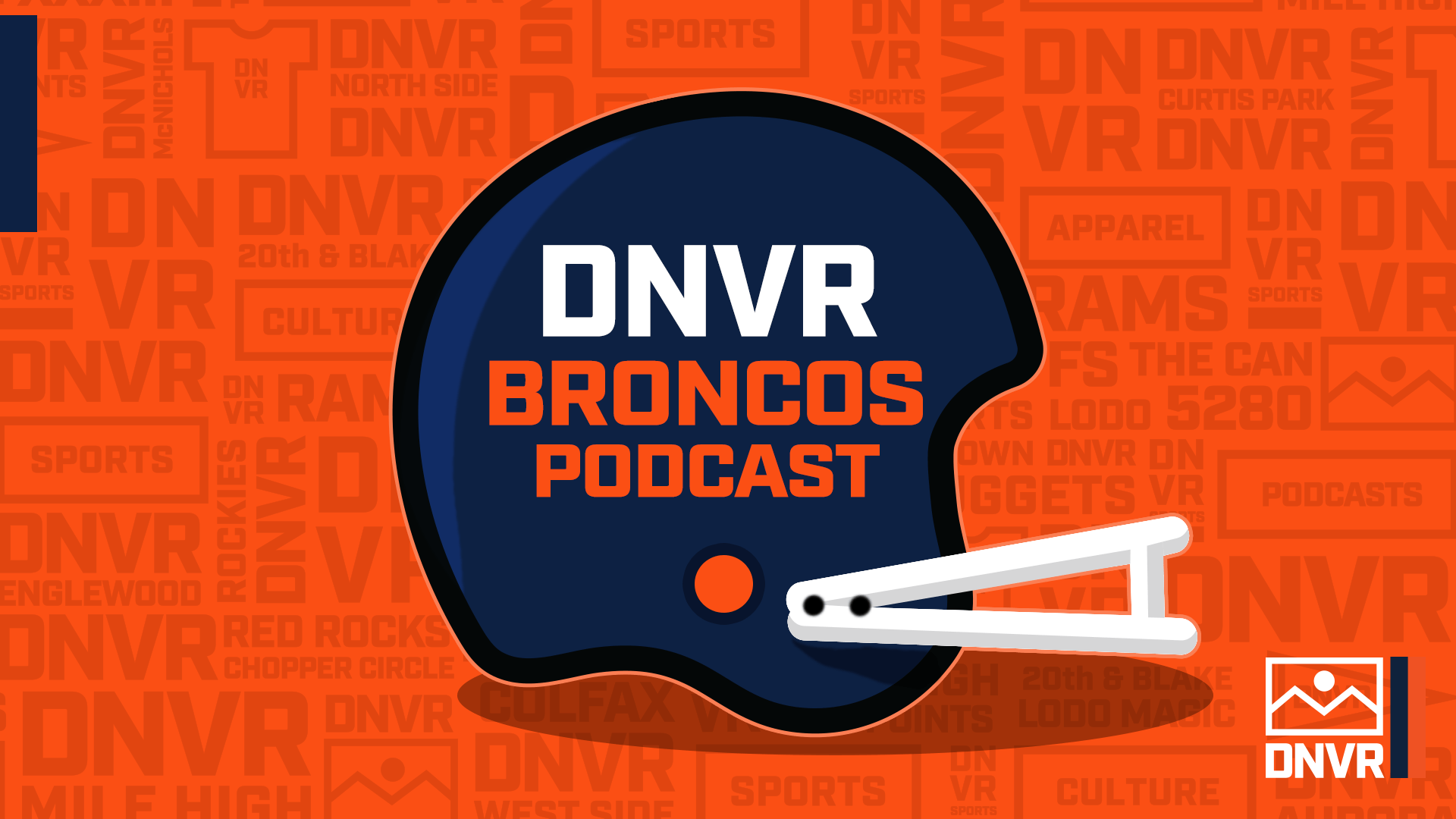 The guys discuss what the Broncos should do if Derrick Brown slides to them in the first round, answer listener questions and much more. 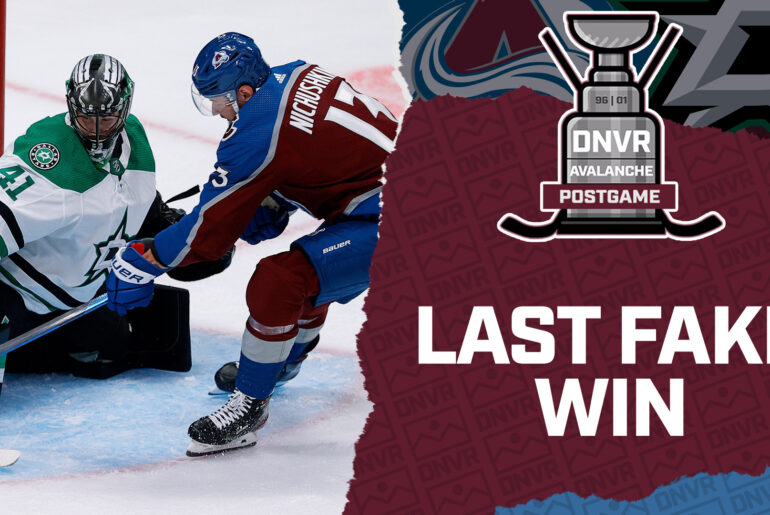