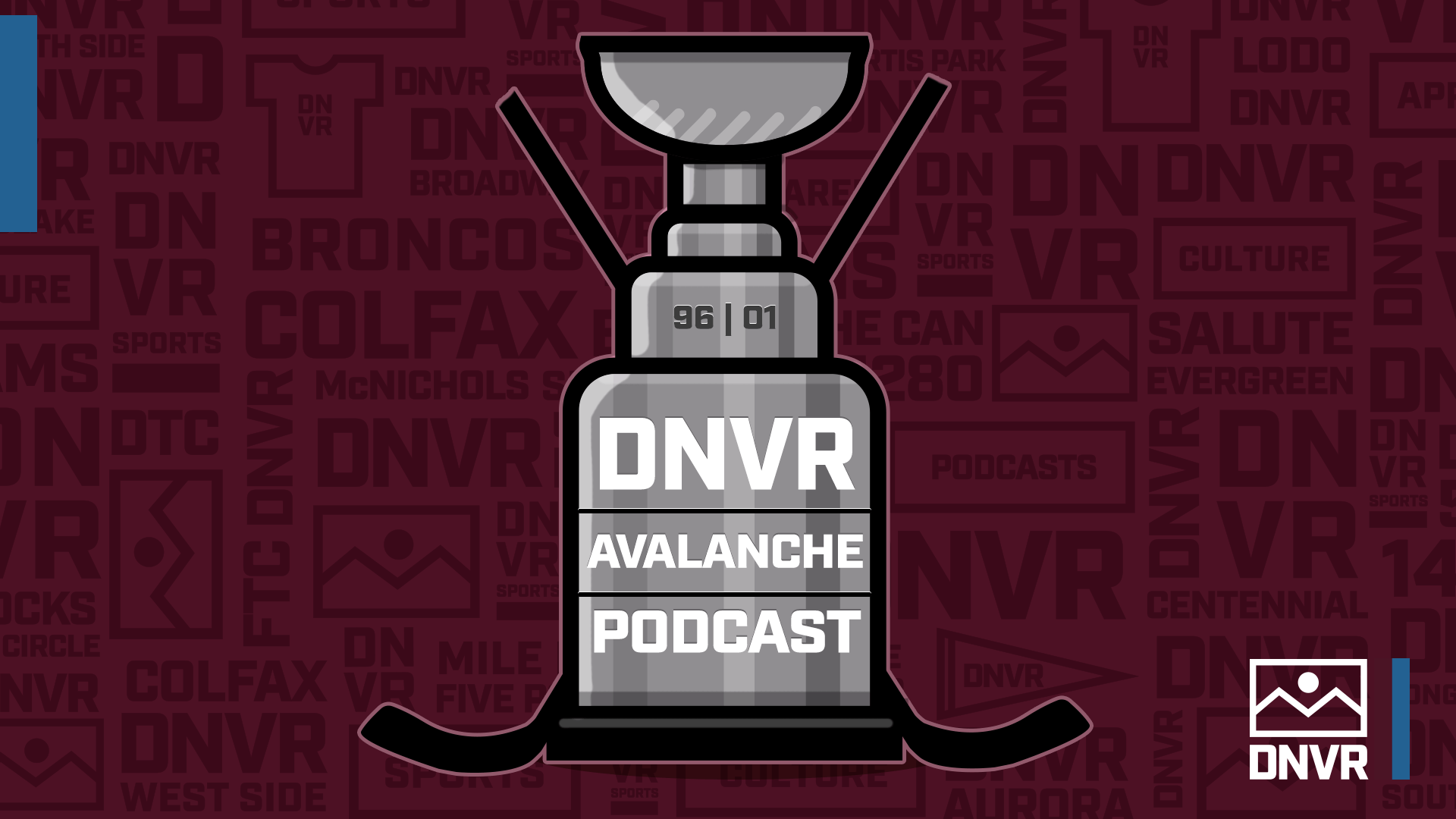 The DNVR Avalanche Podcast drops with Nathan Rudolph and AJ Haefele discussing Martin Kaut being reassigned to the Eagles and the contract and salary cap outlook in the future as well as the Avs overtime loss to the Ducks.

DNVR Broncos Podcast: What no long-term contract for Justin Simmons means for Denver 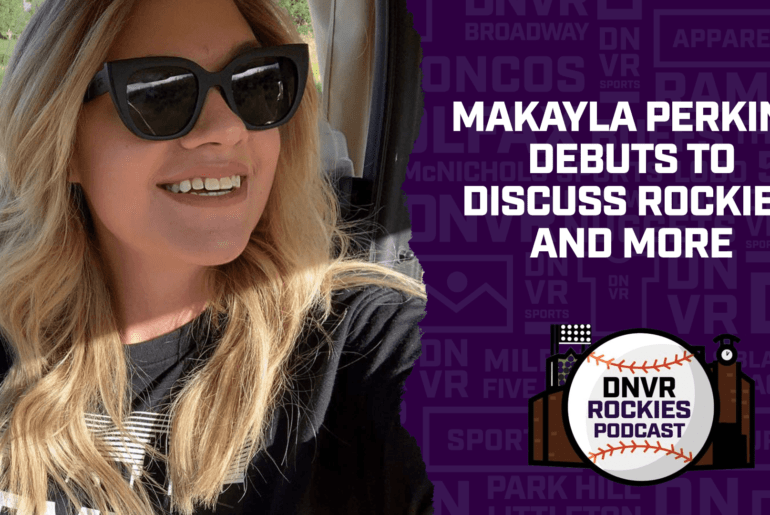 DNVR Nuggets Podcast: Nikola Jokic is back! Notes from his first press conference inside the Disney World bubble