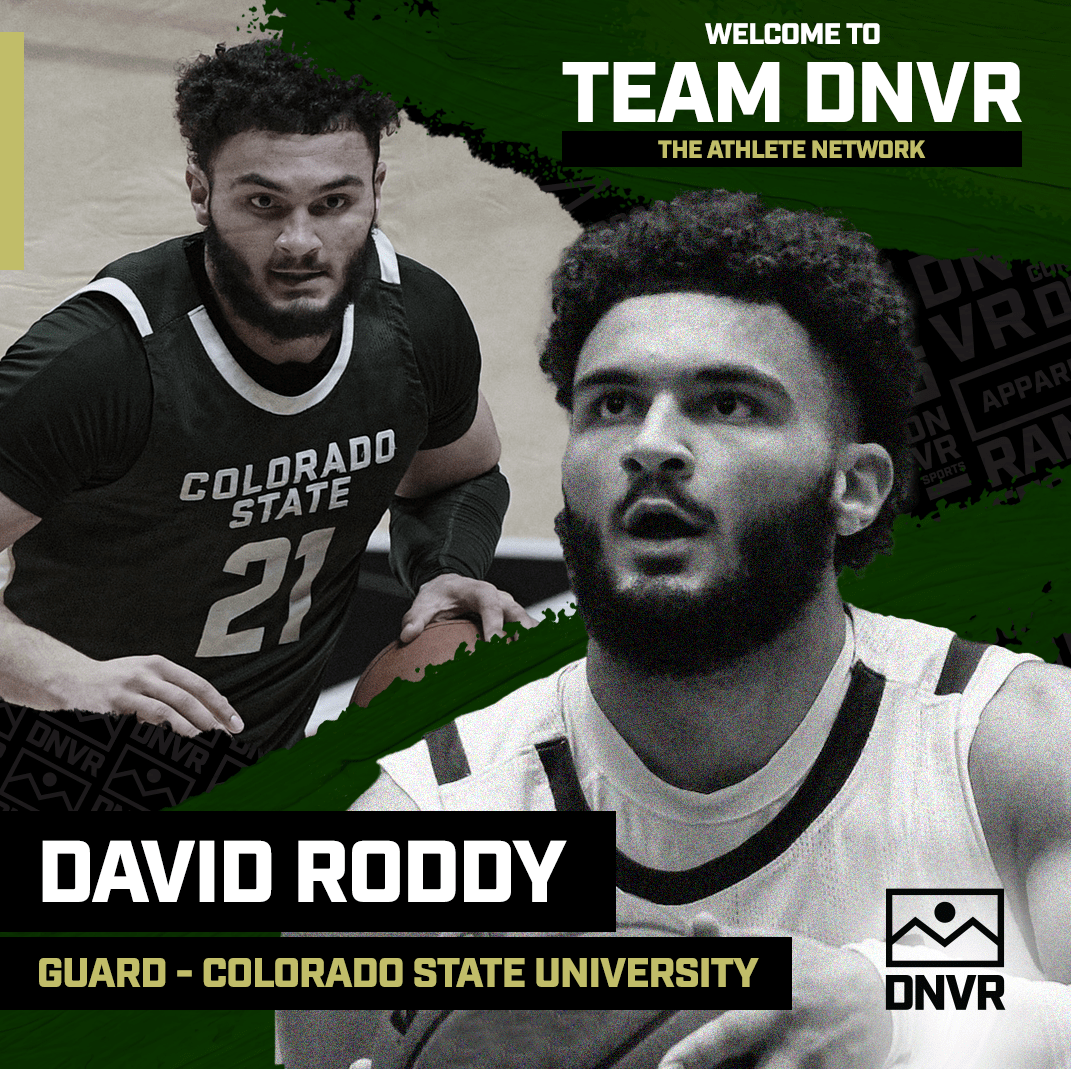 David Roddy could have played in the Big Ten. Instead he committed to Niko Medved and the Colorado State Rams and has been dominating the Mountain West ever since.

Whether it’s playing the five, running the floor, or throwing a monster jam in Moby Arena, there isn’t anything that Roddy won’t do for his team. He’s as talented as he is selfless, and as jacked as he is intelligent.

A scholar, a hoopster, a leader, Roddy is one of the faces of CSU Men’s Basketball for a reason. After a stellar sophomore year in which he led CSU in points (15.9) and rebounds per game (9.4), the sky’s the limit for Roddy moving forward.