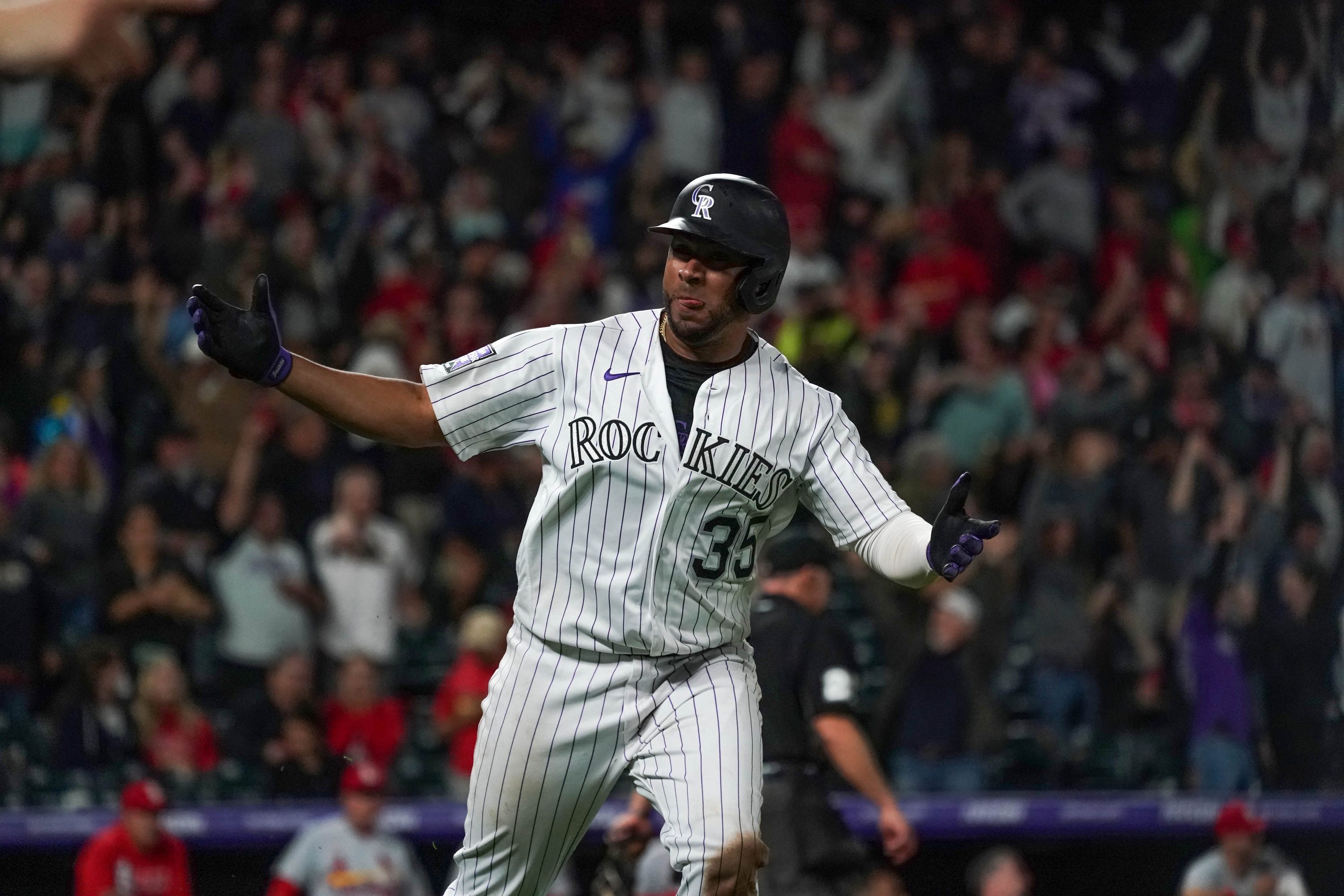 Díaz signs extension for three-years, $14.5 million to stick around until after 2024 season

On Thursday, the Colorado Rockies announced a three-year deal with catcher Elias Díaz worth approximately $14.5 million.

The 31-year-old had an incredibly productive season at the plate, slugging .464 thanks to 37 extra-base hits. His 18 home runs were the fourth-most in franchise history by a catcher.

Díaz did most of his damage at the dish after mid-June, homering in four-consecutive contests from June 28-July 2, the longest home run streak by a Rockies catcher in a single season.

The Venezuelan-born backstop also impressed fans at Coors Field in 2021 thanks to three walk-off performances, most on the club with Charlie Blackmon.

On the defensive side, Díaz did well with one of the best pitching rotations in club history. In addition, he handled an inexperienced bullpen that was one the better National League groups in the second-half. The overall staff’s 4.82 ERA was the 10th-lowest in franchise history and the best mark since a 4.33 ERA in 2018.

Díaz also recorded 14 caught stealings, good for seventh-most in MLB. His 42.1 caught stealing percentage was even more notable – second-highest in the Majors – and trailed only Salvador Pérez (43.9%) amongst catchers who started at least 60 games.

Together with rookie Dom Nuñez, the two joined the 1997 tandem of Kirt Manwaring and Jeff Reed as the only duos to feature in every inning of every game.

Díaz was projected to make $2.6 million in his third and final year of arbitration for 2022. This deal not only covers next season, but buys out two years of free agency.

Originally signed with Colorado as a Minor League free agent in January of 2020 following parts of five seasons with the Pittsburgh Pirates, Díaz will now be in purple pinstripes through the 2024 season.