HOUSTON — Professional athletes tend to be routine oriented, and NBA players are no different. From pregame meals to naps after shootaround, certain music before games or a specific warm-up routine, players prefer to stick to a strict schedule.

For 58 games this season, Emmanuel Mudiay and Darrell Arthur had their own pregame routine. During player introductions and occasionally in warmups, the two Dallas natives channeled their inner Michael Jackson and put on crowd-pleasing performances before tip-off. 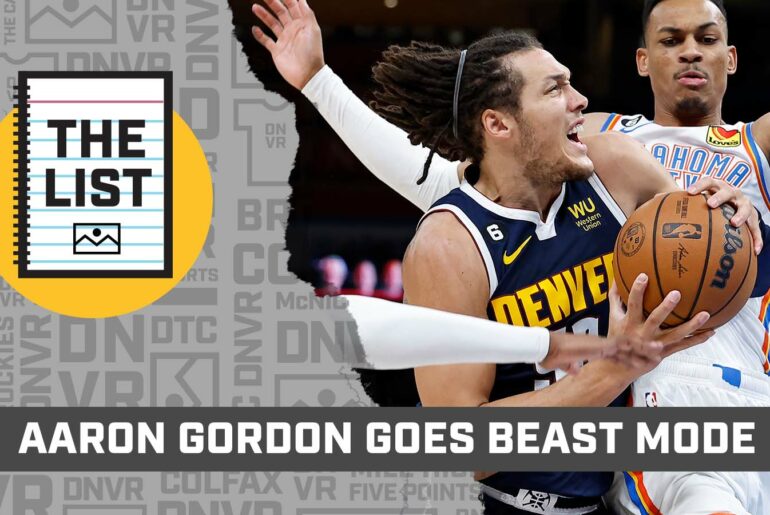