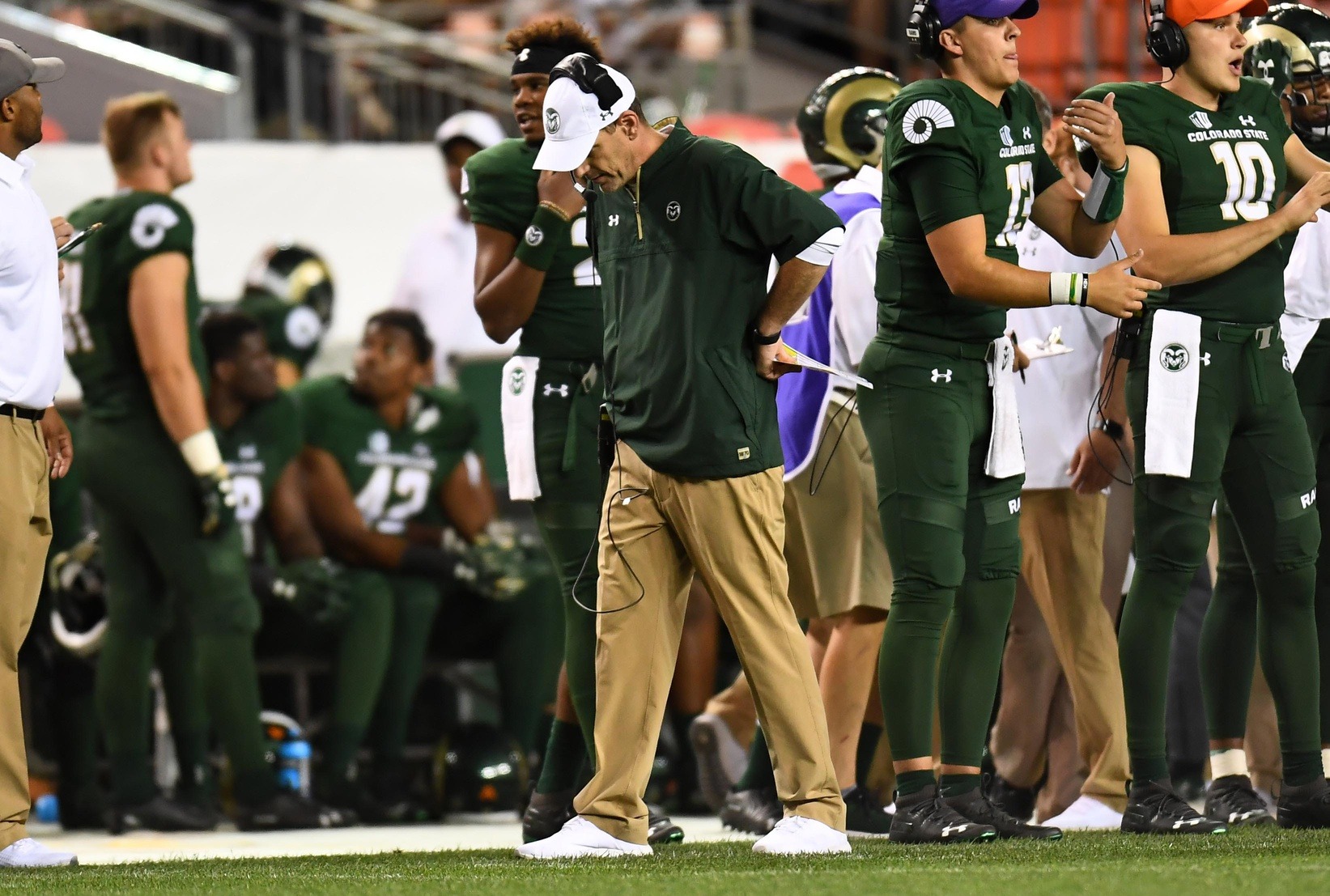 Column: 2019 will be a make-or-break season for Mike Bobo

Mike Bobo’s tenure as head coach of the Colorado State Rams has been a frustrating experience.

It’s been frustrating for Bobo, who has had to replace members of his coaching and recruiting staffs just about every year – and now seemingly finds himself coaching for his job in 2019, despite making a bowl in three-of-four seasons.

For the fans, the process has been equally frustrating. While many admire Bobo as a man – the southern charmer has genuinely proven to be a good dude. However, watching CSU lose to its biggest rivals time and time again has turned much of the Ram faithful sour.

Since 2015, Bobo is 1-3 against Air Force, 1-3 against Wyoming and 0-4 against Colorado. Not to mention the Rams have also lost to Boise State four times and are winless in three trips to the postseason.

Factor in a 3-9 campaign that featured a home loss to an FCS team in 2018, and it’s easy to see why the masses are ready for change.

Change can be good. When Jim McElwain took over for Steve Fairchild in 2012, it was a breath of fresh air for the program. Fairchild was a brilliant football mind and actually recruited a ton of future NFL players, but it was McElwain that was able to take the program to the next level in his three-year stint in Fort Collins.

McElwain led the Rams to their first bowl victory in five years, before following it up with the first 10 win season since Sonny Lubick. McElwain also helped the program reach the top 25 and brought life back to Hughes Stadium in the magical 2014 season.

Even as successful as McElwain was, a gamble on fourth down against Air Force costed the Rams an opportunity at a conference title. And his public courtship with Florida was basically a giant middle finger to the people that helped him along the way, before leaving everyone behind like a sack of day-old potatoes. CSU fans still look back at McElwain era fondly, though.

Change for the sake of change can be bad for a program too. The truth is that while there are a lot of talented coaches around the country, very few are capable of running an elite program. Even fewer are the kind of men you would actually want mentoring your 18-year-old.

Bobo is clearly the kind of guy you would want looking after your son’s future. His commitment to the players is something I’ve consistently seen since his arrival.

But with college football being the financial goliath that it is, the incentive to win has never been higher. Everyone from the fans in the stands to athletic directors in private suites can recognize that winning is the only thing that really defines the legacy of a football coach.

So, let’s not kid ourselves when it comes to Bobo being on the hot seat. His seat is more than warm at the moment, it’s scorching. This is a results business and Bobo has not come up with the results.

I’m not rooting against Bobo. Being completely honest, I would like to see him have success after everything he’s endured. There were times last season where he would limp to the podium after a tough loss, and as a human being, I worried about the physical toll. After all, he’s a husband and father.

When I was six years old, my father had a heart attack. To this day, that’s the most scared I’ve ever seen my mom. So, now whenever my father has health complications, I get a pit in the back of my stomach. It’s a helpless feeling and it sucks.

I can’t even imagine what it must have been like for the Bobo family last season when he was literally going back and forth from the team facilities and the hospital. In those moments, Bobo’s dedication to CSU and this community were abundantly clear.

Turning down an automatic raise for the 2019 season was an unprecedented move as well. Believe me when I say there are are few coaches in America that would have done that.

If you haven’t gotten the point by now though, it’s that none of that matters – at least not as much as it should. Unless Bobo can find a way to win in 2019, it’s going to be tough to justify bringing him back.

The only thing that just may save Bobo, if the Rams have another losing season, is the contract extension he signed in 2017. If CSU were to fire Bobo in 2020, the school would owe him $3 million – and I’m not sure that’s a realistic figure for the athletic department to come up with, unless a private donor picks up the tab.

Nevertheless, it’s going to be an intriguing football season at Canvas Stadium. Between the return of Collin Hill and Bobo looking to turn things around, there are plenty of storylines for CSU diehards to follow.

Is this the year Bobo gets the program back on track? Or is it going to be the last we see of the former Georgia QB. Time will tell. One thing is for sure, though – the pressure is on. 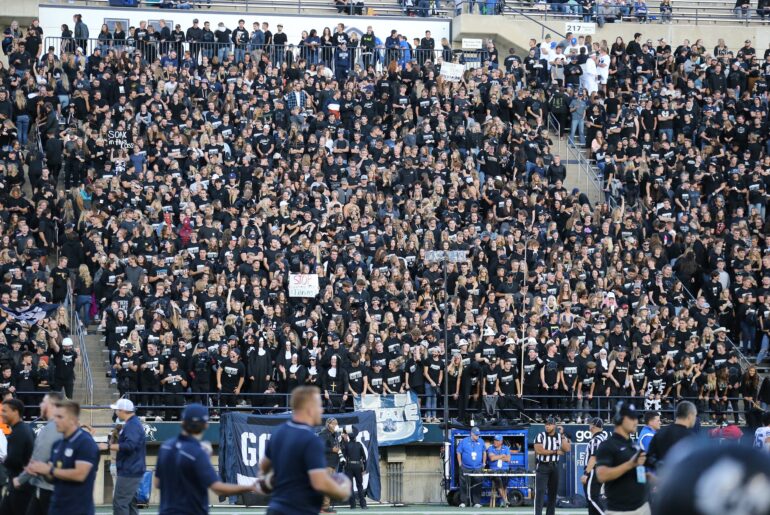 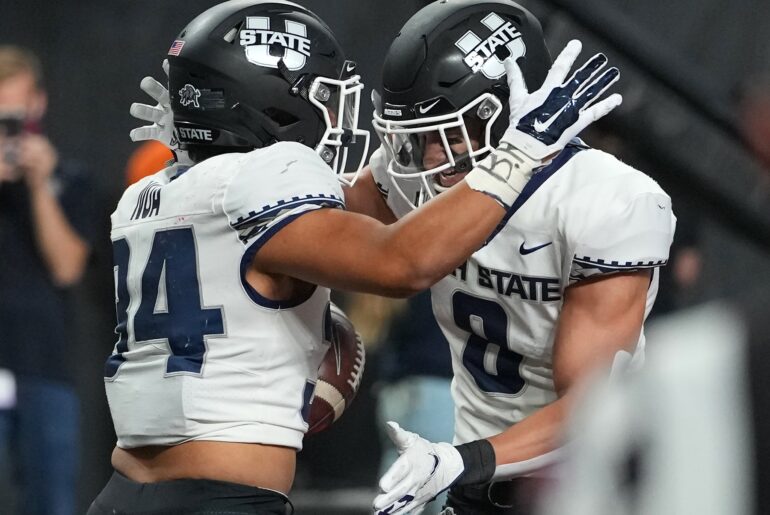 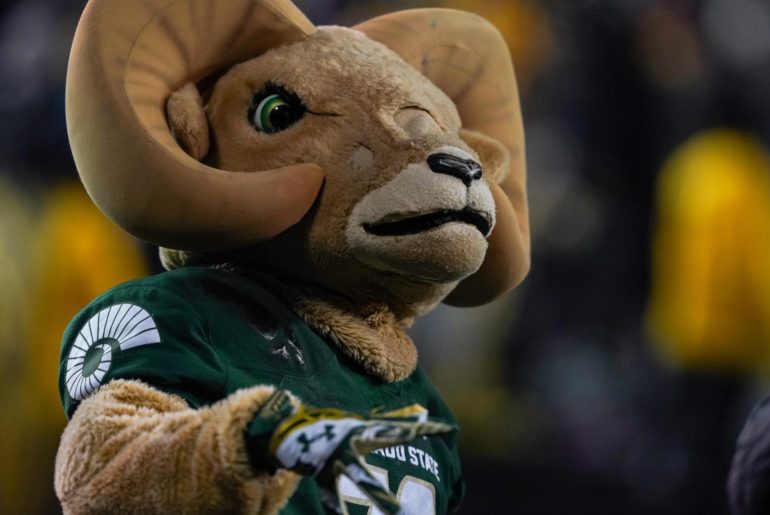