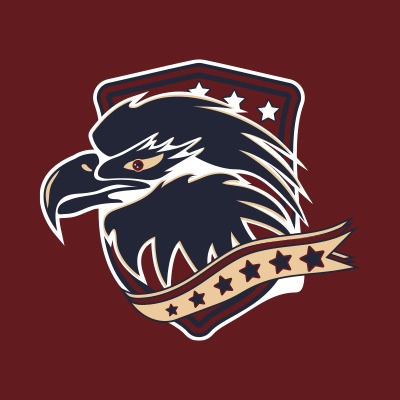 The Raptors are back.

After the Colorado Raptors withdrew from Major League Rugby back in April 2020, the direction of Glendale rugby was unknown. Now the Raptors brand is back after the club announced the decision to transition from the Colorado XOs to the American Raptors.

The Raptors brand was put to the side as Glendale marched forward with a new goal in mind. That goal was to create a program full of high-level American athletes from other sports and teach them how to play rugby.

This team of crossover athletes was introduced as the Colorado XOs back in January 2021, and they played a 10-match season against a combination of Major League Rugby academy teams and club teams that concluded at the end of May. The XOs went an even 5-5, but a more important metric proved that the theory behind the program seemed to be working as six players from the team signed Major League Rugby contracts in 2021.

Kaleb Geiger and Max Dacey signed on with Rugby United New York, Ma’ake Muti, Gelen Robinson, and Shawn Clark signed with the Los Angeles Giltinis, and David Still signed with the Austin Gilgronis. Of the six, only Muti and Dacey had ever played rugby before joining the XOs.

“The Raptor name has long been a symbol of rugby in Glendale” Glendale City Manager Linda Cassaday said. “That’s why we feel it reflects our crossover program and team as we move into the future.”

The Raptors roster – which has not yet been released – will feature a majority of the same players that played with the XOs throughout the spring.

You won’t have to wait long to see the new-look Raptors in action, either. They are slated to take on the SoCal Griffins at Infinity Park on September 11. 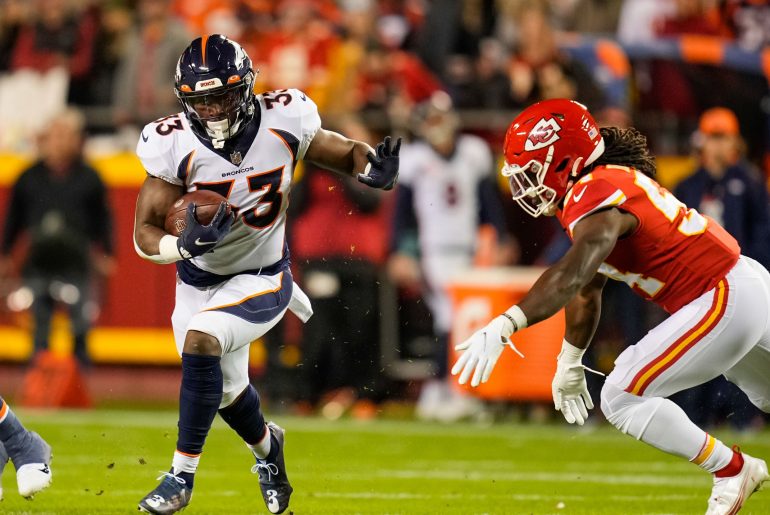 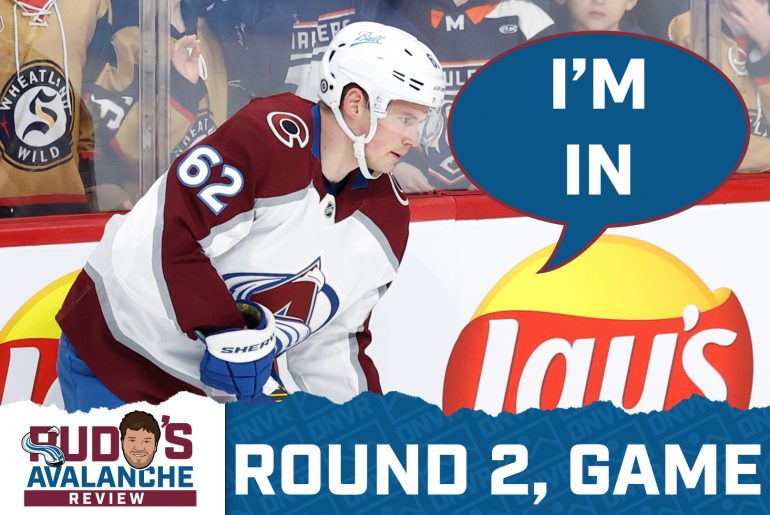 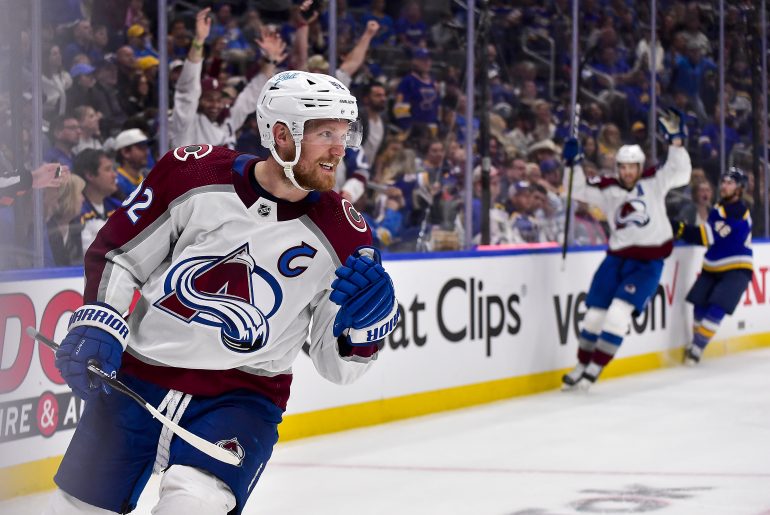