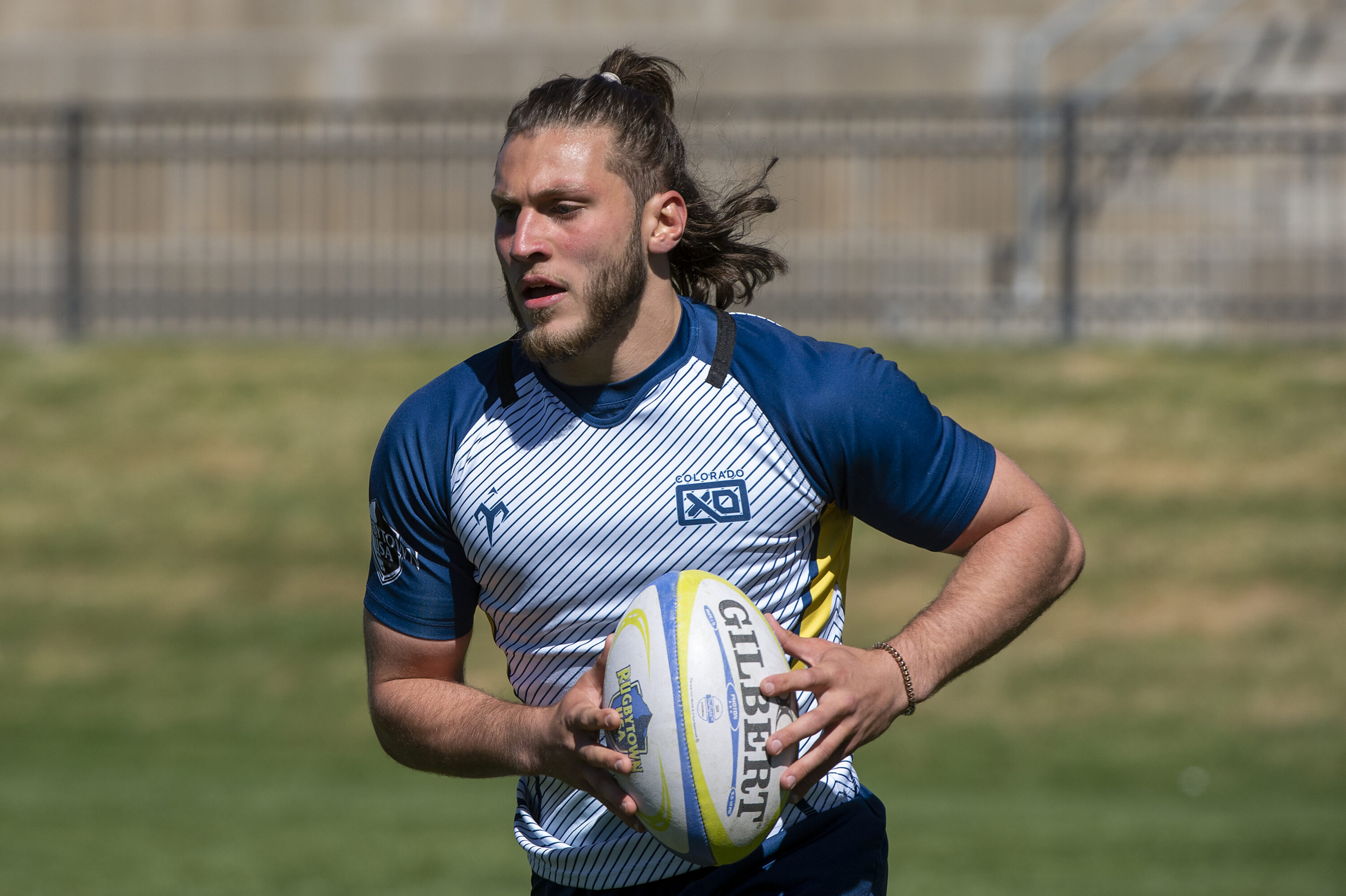 It’s all about the bounce of the ball.

If you’ve spent any time around the game of rugby, you’ve likely heard that saying once or twice.

For the Colorado XOs on Saturday, one of the handful of differences between an 11-point comeback win in the final 10 minutes of the match and a heartbreaking 36-35 loss was a conversion kick that bounced off the upright and fell to the ground.

The XOs took the pitch at Infinity Park for the first time in 2021 on Saturday afternoon to take on a Hartford Harpooners team that was making their fifteens debut.

The Harpooners made some noise several months ago when they dubbed themselves as Connecticut’s first high-performance rugby team and an unattached Major League Rugby academy side.

For two teams that are new to the rugby scene, the Harpooners and the XOs put on a show.

In what has been a rather common theme through the first seven matches of the season, the XOs got off to a slow start. They were down 7-0 before they could even blink. That’s hardly an exaggeration, and the Harpooners jumped on a loose ball in Colorado’s in-goal within the first minute of the match.

It didn’t take the XOs very long to bounce back from their tough start. Scrum-half Brady Daniel broke the Harpooners defensive line and dished a nice offload to fullback David Still. Still – the XOs leading try-scorer – did the rest as he trotted in for his sixth try of the season. Wing Dan Stone added the conversion to tie the match at seven points apiece.

Hartford added another try to take a 12-7 lead, but the slow start seemed to be a distant memory for the XOs. They bullied their way down into Hartford territory and added another try when Tre Smalls picked a ball out of the back of the ruck and snuck it across the goal line. Stone’s conversion made it 14-12, and the XOs took their first lead of the day.

Stone added a penalty goal a few minutes later to push the XO lead to five points, and it seemed as if the momentum was shifting in Colorado’s favor. That penalty goal was a consolation prize for the XOs after several minutes of tough attacking play.

What looked to be a five-point XO lead at half quickly turned into seven-point Harpooners lead. With the clock winding down in the first half, the Harpooners scooped up a loose ball and raced in for their third try of the match, and snuck in a fourth try in just three minutes time to flip the momentum back on their side. A 17-12 XO lead at the half flipped to a 24-17 Harpooners lead on a dime.

The second half shined a light on the injury-depleted XOs. A quick glance at the XO’s bench revealed how thin of a roster they took into Saturday’s match. Both attack coach Mose Timoteo and strength and conditioning coach Jacob Nelson had to pull a jersey on to simply provide the XOs with enough bodies to get them to the final whistle.

Even with all of that momentum, it was Harford that started slowly in the second half. Stone got the scoring started with his second penalty goal of the day, and then replacement wing DJ Stewart helped the XOs take the lead with his second try of the season. The former football player turned bobsledder ran over a defender on his way in for a try that gave the XOs a 25-24 lead early in the second half.

The scoring seesaw continued with two more Harpooner tries in rapid succession to take a 36-25 lead with about 20 minutes to play.

As injuries continued to mount, attack coach and emergency scrum-half Mose Timoteo trotted onto the pitch to help the XOs fight their way back into the match. Timoteo called his own number down near the in-goal to score the XO’s fourth try of the match and cut Harford’s lead to six points with 10 minutes to play.

It took every bit of those 10 minutes, but the XOs put themselves in a position to steal a win at the buzzer. After several penalties and two Hartford yellow cards, inside center Line Latu rumbled in for a try that cut Hartford’s lead to one point with the conversion to come. That’s when Latu’s conversion ricocheted off the upright, and the Hartford sideline erupted into celebration.

Saturday’s loss marked the second in as many weeks for an XO team that now sits at 5-3 on the spring. They’ll conclude their 10-match season with a trip to Massachusetts to take on Mystic River next week before concluding their season at home against the Los Angeles Loyals Academy. 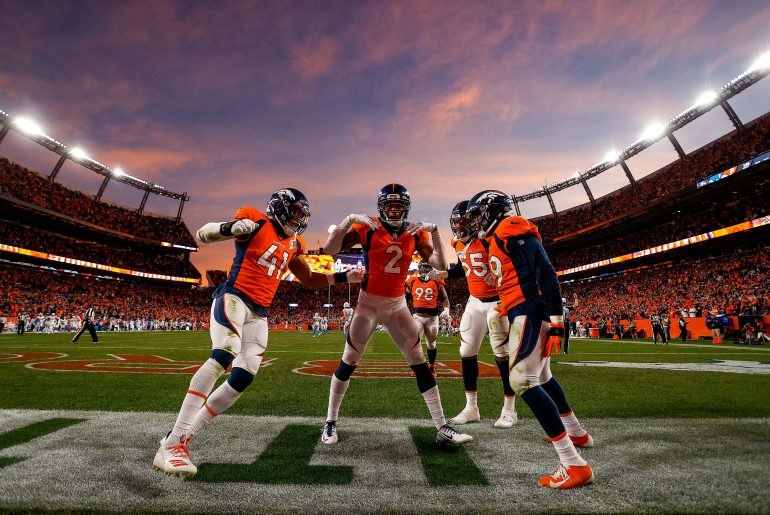 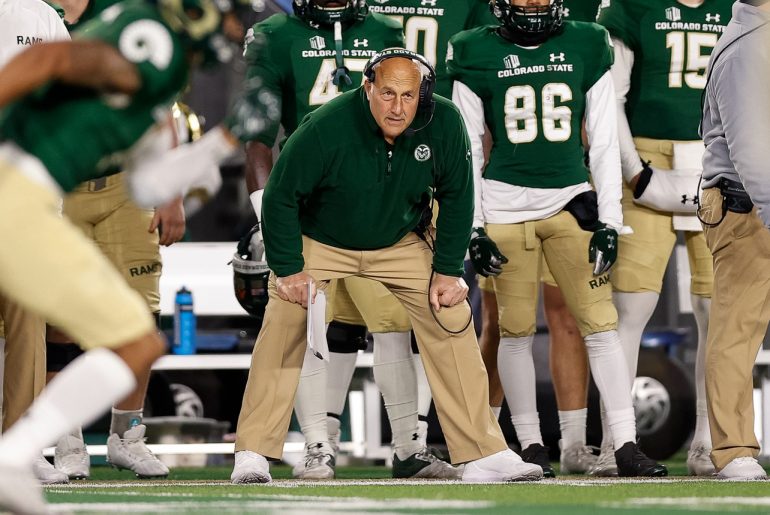