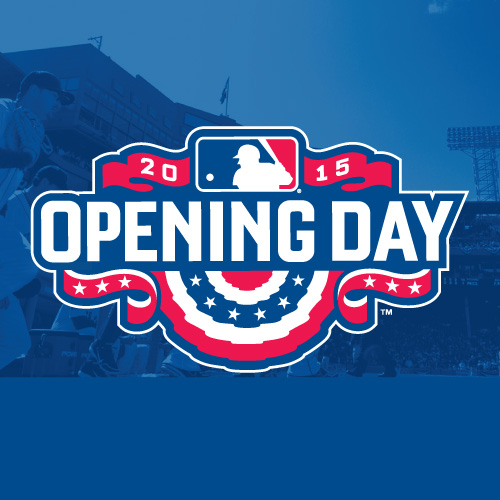 The long wait is over.

Even for Colorado Rockies fans, who have suffered some rough seasons in recent years, Opening Day represents a reason to get excited. Maybe it means that the long winter is finally over. Maybe it is the idea that a new season represents a new hope.

Even hardcore Rockies fans are hard pressed to exude too much optimism. For all intents and purposes, the Rockies 2015 campaign is one that will give fans an idea of whether or not the franchise is on the right track for success in the future. Only if things go absolutely perfect will the Rockies have a serious shot at contention.

However, that doesn’t mean that the Rockies shouldn’t be interesting or fun to watch. In fact, even if the Rockies don’t have too much hope for the postseason in 2015, this Rockies team might be one of the more intriguing teams that the organization has fielded in several years. 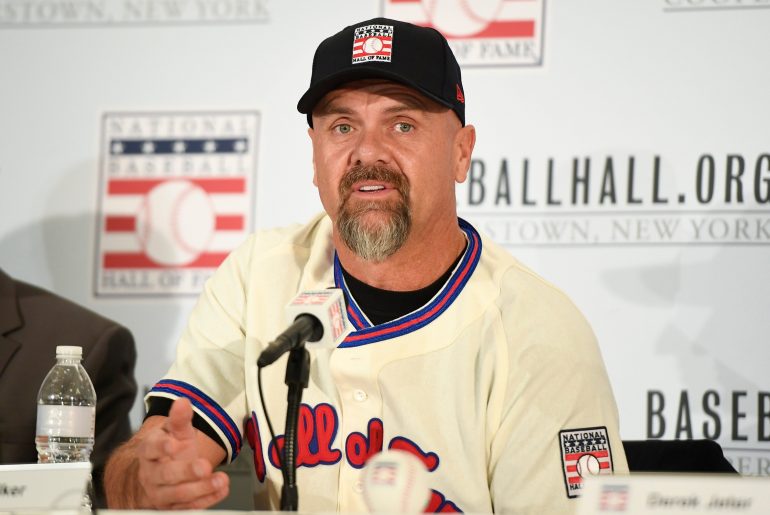 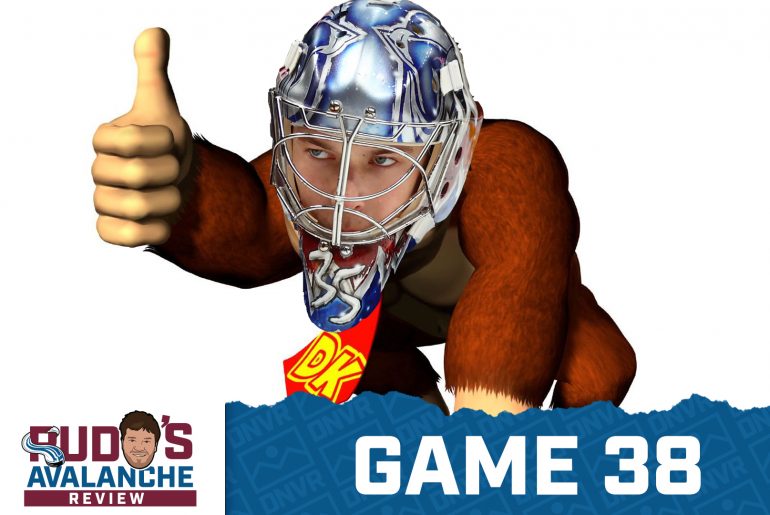