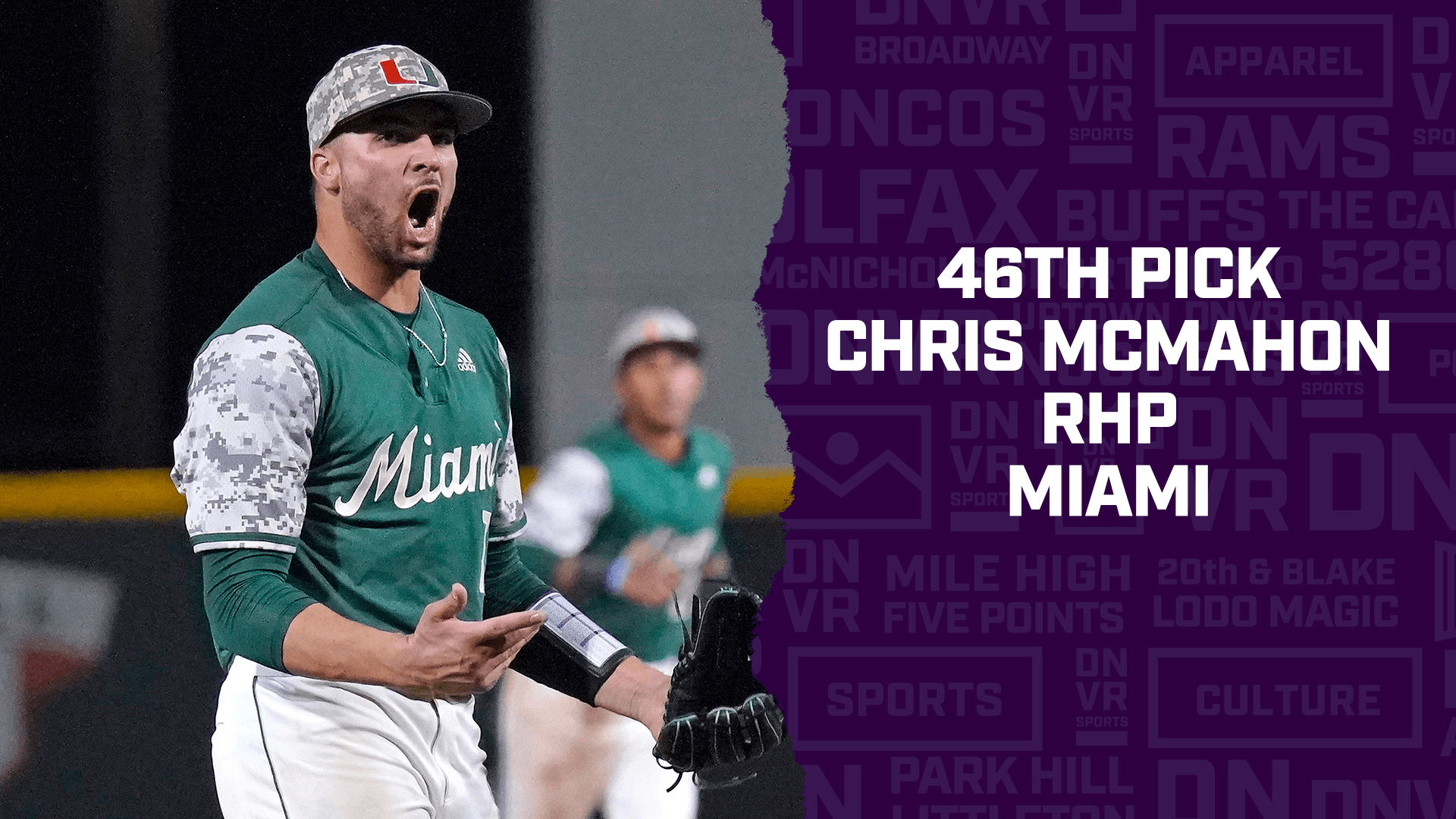 After surprising a lot of people by taking a pair of high schoolers with their first two picks in the 2020 MLB Draft, the Colorado Rockies went right after the spot most assumed they would focus on with their third pick.

In the third round at 46th overall, Colorado selected right-handed pitcher Chris McMahon out of the University of Miami.

McMahon was arguably the best player the Rockies could hope to land on day two. Ranked 31st on our overall talent board, the 21-year-old already brings two plus offerings with a third on the way.

The 6’2″, 205-pounder has good velocity on the fastball, sitting in the mid-90s, and can dial it up for a bit more on occasion. He pairs that with an above-average-to-plus changeup capable of getting swings from both sides of the plate. Perhaps the most exciting part of his profile is that he is a well-known strike thrower who manages to miss bats without nibbling or dramatically increasing his pitch count.

This is likely because he has such excellent command of the bottom of the zone, where he prefers to stay most of the time. All of which adds up to the type of pitcher who ought to be able to minimize the Coors Field effects about as well as anyone.

Critics say that McMahon might have the ceiling of a third best pitcher in a good rotation, but also suggest he is polished enough that there’s a decent chance of him reaching that ceiling.

With the best pitcher available to the Rockies at the ninth pick being lefty Reid Detmers, who has a similarly limited ceiling, it is a bit of a coup that Colorado managed to get an arm who could end up serving the exact same role at 46. 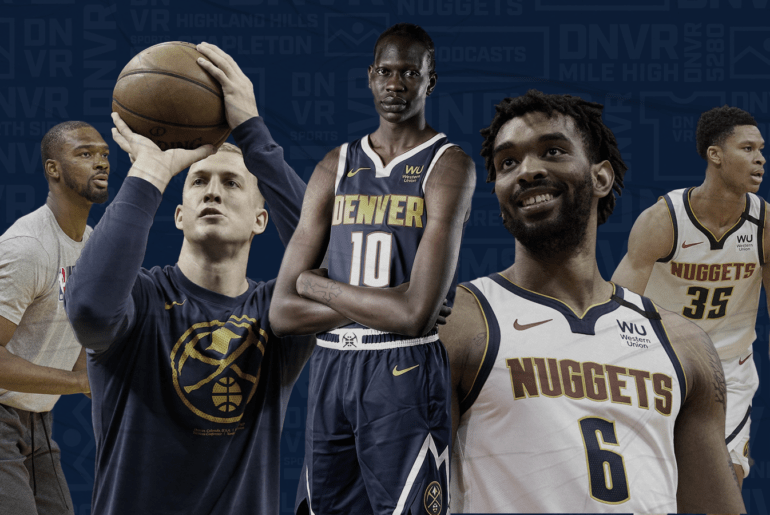 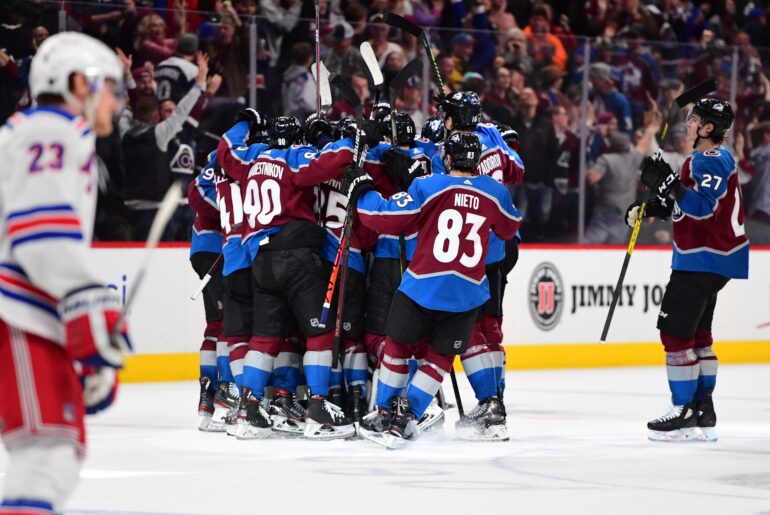 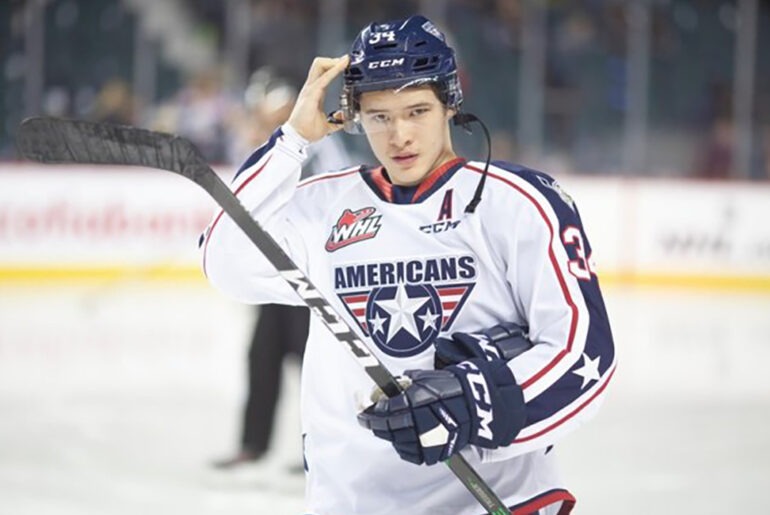