Colorado Rockies get good all around baseball in road victory

Matt Belisle was key to the Rockies victory on Friday night. The story for the 2013 Colorado Rockies was supposed to be their starting lineup. Most agreed coming into the season that the Rockies, if they were able to win many games, were going to win them by slugging their way to victory and overcoming mediocre pitching in doing so…. 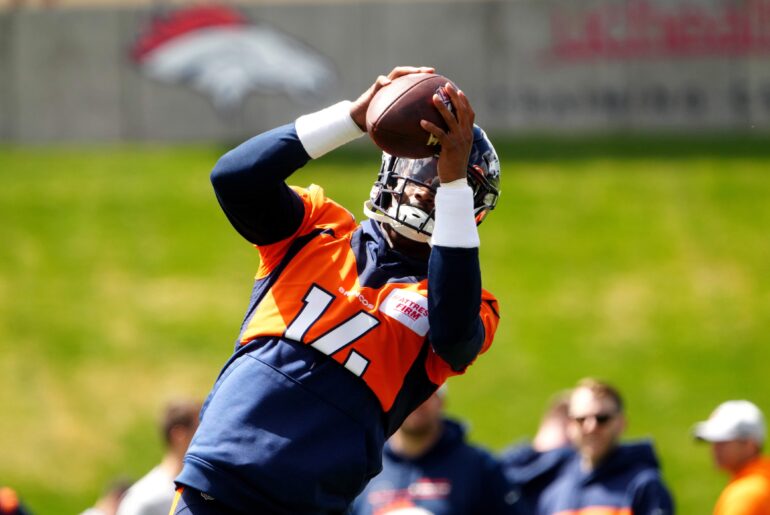 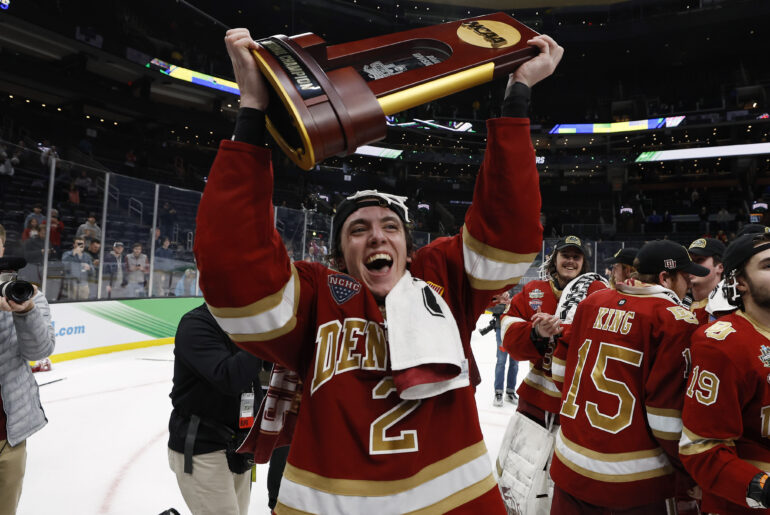 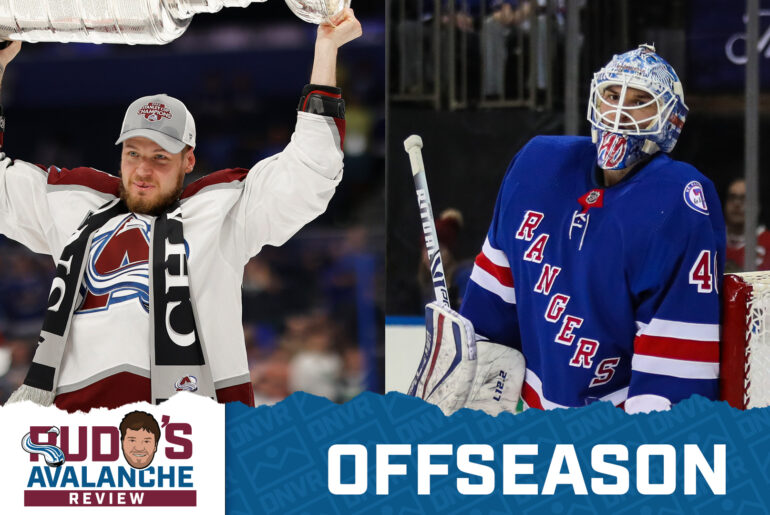