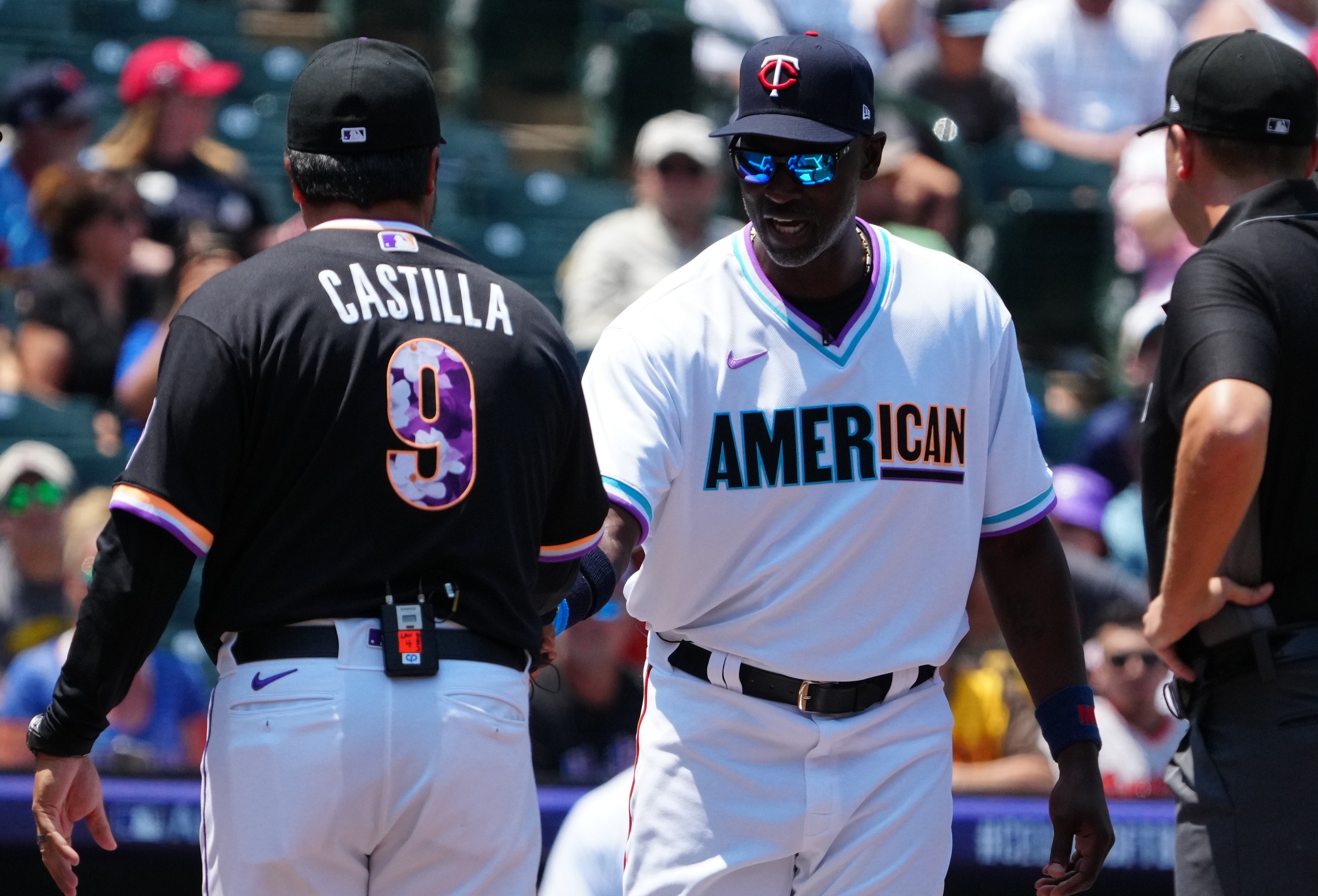 After a year of no Minor League Baseball and only playing some exhibition games in empty ballparks, the Colorado Rockies catching prospect stands on the grass at Coors Field – the place he hopes to call home someday – in preparation to play in the Futures Game.

A showcase of some of the best young ballplayers in the game, MacIver has plenty to think about but the moment will not be lost on him.

“It’s definitely a different experience,” he says as he smiles about all the pomp and circumstance, “Especially with COVID and everything last year and just seeing the vibe in Denver, and going to the hotel walking out of the hotel and seeing the city. Beautiful. Obviously, that atmosphere at the field is is so far has been amazing.”

Part of that atmosphere includes his teammates and even opposition.

“All the players are good, good guys and coaches have been really good about giving us advice,” he says, “Stay in the moment and just have some fun today.”

It was certainly fun to find out that he was going to get to participate at all. After all, it’s quite an honor for a player at this stage of his career and the call itself sounds a lot like stories we’ve heard over the years about guys getting called up to the big time.

“I actually, I woke up in the morning through four missed calls from our foreign farm director and I was like oh my god what’s going on I called him back and he told me the news and and it was, it was awesome,” he shared.

For some, a showcase like this might be a footnote on their career or even something they’ve looked past, fantasizing exclusively about the days when they finally arrive in MLB. But for MacIver, this game is special. It always has been.

“It’s a dream come true,” he says. “I’ve watched this futures game since when the All Star Game was AT&T Park in San Francisco when I was young. I went and watched the Futures Game there and when I was just a kid so definitely a cool experience and I’m just trying to take it all in.”

That’s pretty cool. While other players were wondering what they might look like in big league uniforms, maybe participating in the All-Star Game or even the Home Run Derby, MacIver, who was surely dreaming of those days as well, was keen to not take any single step of the journey for granted.

Playing in the Futures Game means something to him, even just trotting out onto the field.

All that said, it doesn’t sound like MacIver is here just to take pictures, shake hands, and be happy that he was invited at all. He’s got a job to do.

“This is big time,” he says, “Like this is what it’s gonna be like… because you know you’re going against some of the best prospects and all baseball. I think it’s a really cool opportunity to to go up against those guys and prove that I’m the real deal. I’m ready to play.”