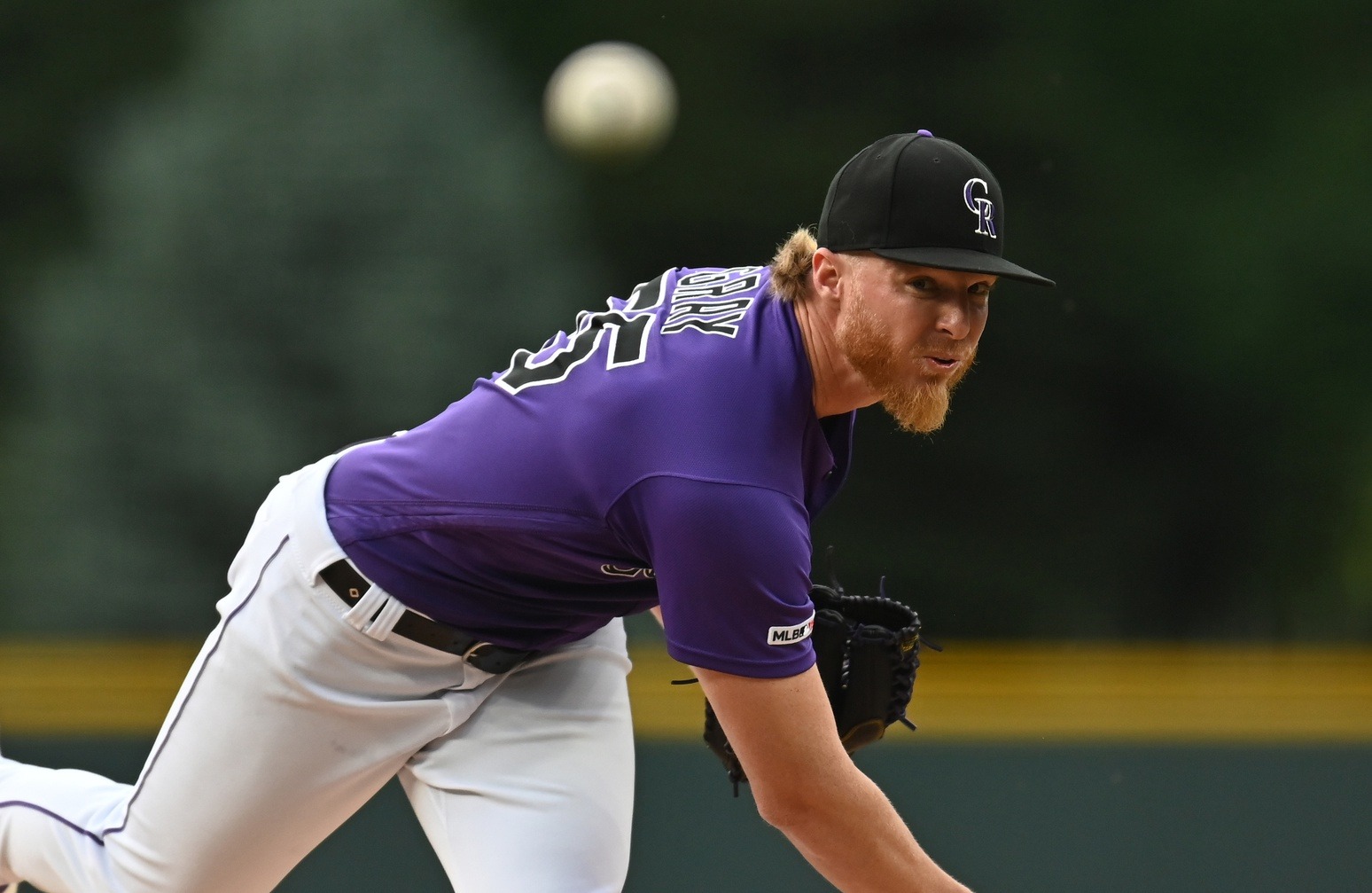 On Friday, it was reported by multiple sources that the Colorado Rockies have agreed to terms, avoiding arbitration, with four players: pitchers Jon Gray, Kyle Freeland, and Carlos Estevez as well as outfielder David Dahl.

In each case, Colorado got favorable deals just underneath where most evaluators had predicted.

The reported $5.6 million for Gray is an excellent value for a guy who bounced back so nicely in 2019 and posted a 3.46 ERA at Coors Field. If Gray matches his career low in strikeouts next season (112) he will move comfortably into second place on the franchise rankings in that category.

Having just turned 28 years-old, Gray is right in the middle of his physical peak and told DNVR at the conclusion of last season that he feels like he is finally on the verge of unlocking the dominant pitcher we have all seen glimpses of and letting him free for good.

For those who like the advanced stats, he has been a 2-4.5 WAR pitcher for three years in a row now and has a career 110 ERA+ and 85 ERA- meaning that he has been consistently above average despite individual rocky moments. If he continues to put up those numbers, he will be worth just a bit more than Colorado is paying him, if he takes another step forward his contract becomes one of the bigger steals on the ledger and maybe in the league.

The same is true with David Dahl who got a much-deserved raise out of the league minimum and up to a reported $2.475 million. Of course, there is a decent chance that the All-Star is worth far more than that, even if he still struggles with injury or has general regression issues.

On the other hand, he could end up being a prime example in upcoming CBA negotiations about how limiting these young stars to relatively small raises in relation to their production may be an unsustainable system.

Bud Black also stated at the end of 2019 that he intends to play Dahl in center field in the upcoming campaign. These situations are always fluid, but the five-tool player could maximize his value even more if he can finally answer the Rockies center field question.

Anyone who began watching Rockies baseball in 2019 and nothing before might be surprised to see that Freeland’s deal at a reported 2.875 million comes in just above Dahl’s. Of course, these things take into account multiple years and this is just a few million more reminders that Freeland isn’t that far removed from a season in which he pitched arguably better than anyone in franchise history.

Naturally, the number would have been a bit higher if he hadn’t followed that up with a near complete implosion. Still, the Denver native more than earned that money on a cold night in Chicago in October of 2018.

Now it all hangs in the balance for him. A solid rebound could put him, and his club, right back on track and also be necessary to make sure this isn’t the largest payday of his career.

It’s nice when good things happen to good people and that could be said for any of these guys but certainly for Carlos Estevez, who wasn’t a top pick and didn’t get a big signing bonus, this has to be an extra special time.

Just a few months after welcoming his first child into the world, he received a raise up to a reported $1.08 million. After a long and often tumultuous journey, his many years of hard work have paid off.

In each of these deals, the player gets a well-deserved boost to their bank account and the team gets to continue getting a bargain in terms of their overall potential value.

We await news about the final two players currently headed toward arbitration hearings, Tony Wolters and Trevor Story, will be able to reach agreements before that happens. History suggests it will, though. The club has close relationships with both players and an affinity for avoiding arbitration.

This time a year ago, Nolan Arenado was in the exact same position and it turned out he and the club were working on a long-term extension. Time will tell if this is the case with either Wolters or Story.

But for now, the Rockies have locked down a decent part of their young core and have set themselves up for a potential great deal of financial flexibility for next offseason. 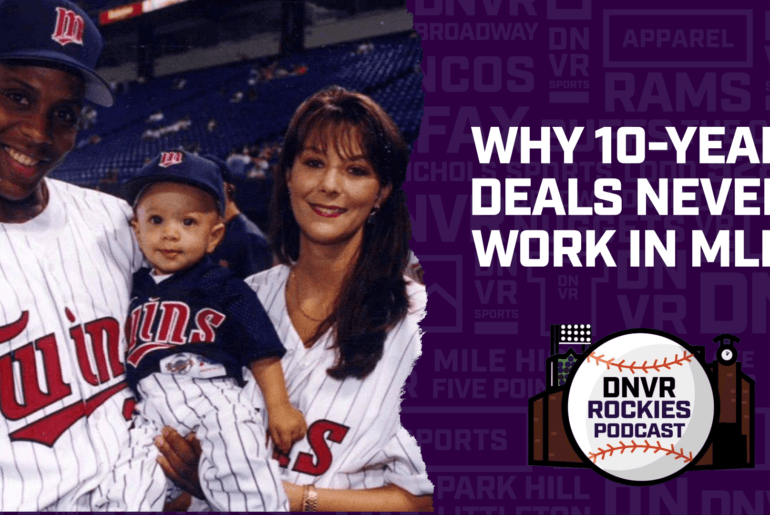 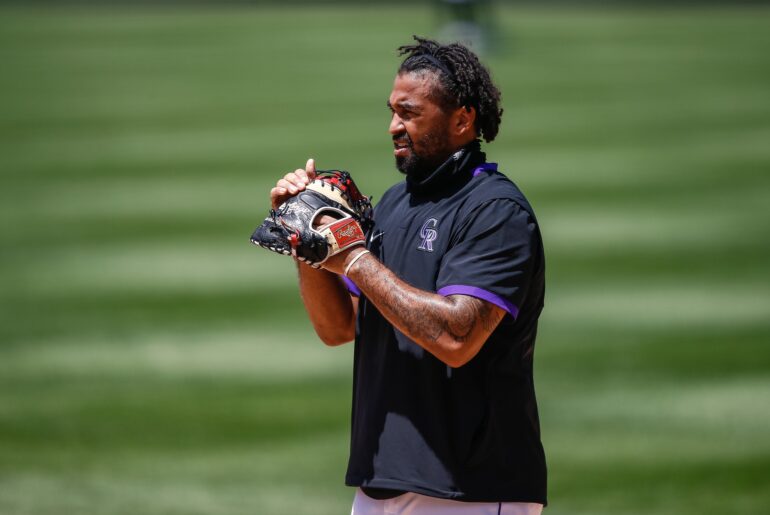 The 5 Colorado Rockies players most impacted by expanded rosters