On Tuesday afternoon, the Colorado Rockies selected the contract of 1B/OF Michael Toglia.

The 23rd overall selection in the 2019 MLB Draft, Toglia presents the arrival of the next generation of players.

The 24-year-old from UCLA was taken with Colorado’s first pick three years ago and has hit for power at every level.

His professional debut saw him slug nine home runs in just 145 at-bats in 2019.

Last year, the switch-hitter hit 22 home runs while playing at both High-A Spokane and Double-A Hartford.

Between stops, he showed off his prodigious power in front of the hometown crowd at Coors Field with a home run during the Futures Game.

He opened 2022 back in Hartford after working with Todd Helton during Spring Training where the Rockies’ legend praised Toglia’s defense. A month before the end of the season, he had 23 home runs to set the Yard Goats franchise record.

Toglia made quick work of his 15 games with Triple-A Albuquerque, homering seven times, including three in one contest.

While his overall strikeout percentage has stayed around 29% throughout the minors, the jump to the Pacific Coast League this season didn’t bring about an increase in whiffs.

Besides joining a roster of players he’s seen around the complex in Scottsdale during Spring Training, two former teammates at UCLA – Jake Bird and Sean Bouchard – will be alongside him.

“It’s grounding,” Toglia said on the DNVR Rockies Podcast about having Bird and Bouchard with him. “It shows that the big leagues is not this fantasized place that nobody gets to. I’m watching the teammates I grew up with in college make it. It just makes it feel very attainable.”

Toglia will start at first base in Atlanta and bat seventh for Bud Black tonight.

In corresponding moves, Bouchard has been promoted to the Rockies while outfielders Wynton Bernard and Sam Hilliard have been optioned to Triple-A.

Previous first round selections for Colorado have not fared quite as well at making to the Majors.

In 2018, Ryan Rolison was selected with the 22nd pick out of Ole Miss, and has yet to appear in the Majors due to a series of injuries the past two seasons.

The first round pick in 2017 was forfeited by the signing of free agent IF/OF Ian Desmond.

Riley Pint, taken fourth overall in 2016, is one step away in Triple-A after coming back from retirement in 2021. There has been some speculation that he could make his debut with Colorado during the final weeks of the season. 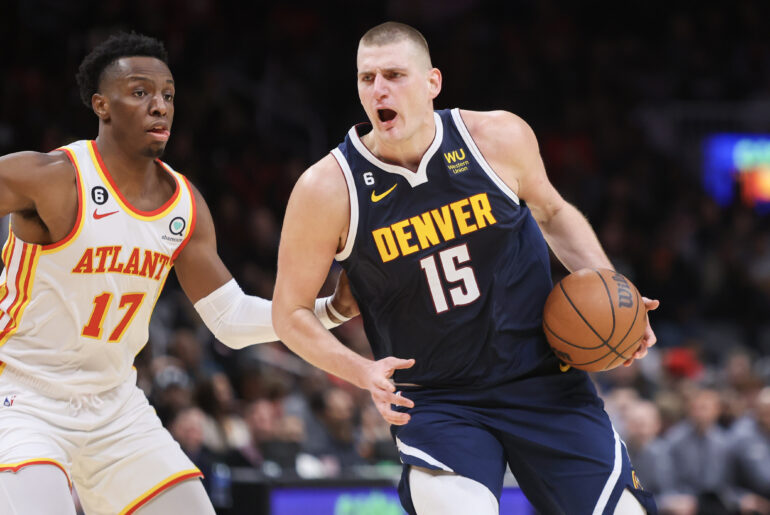 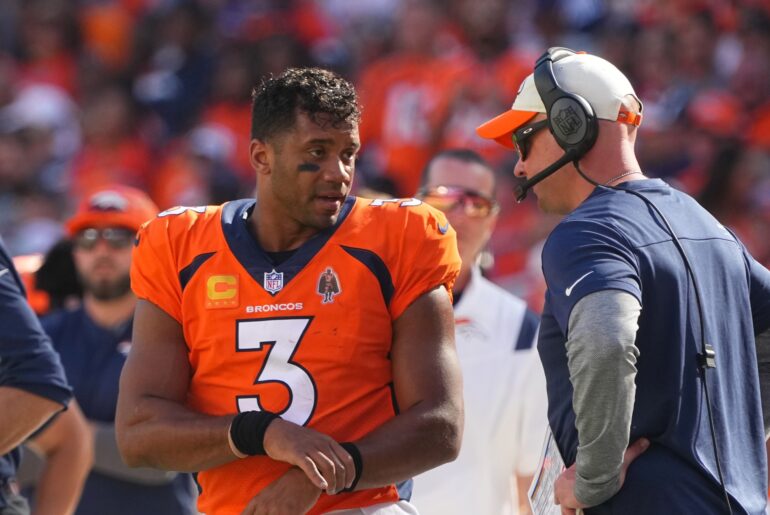 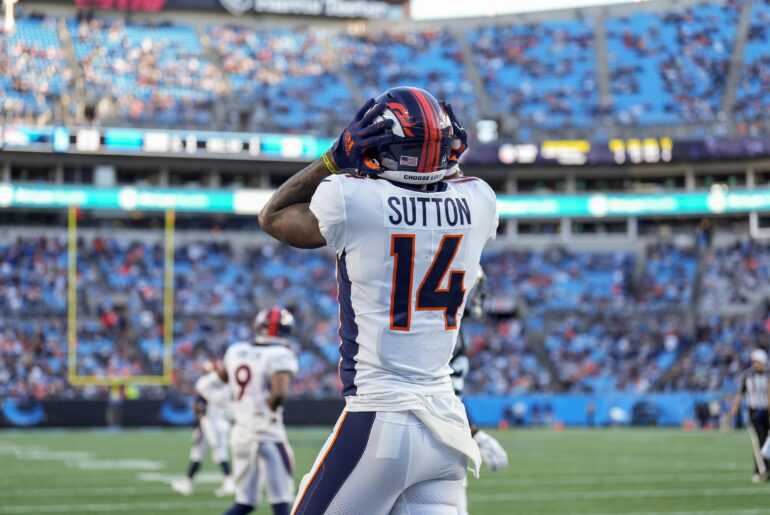