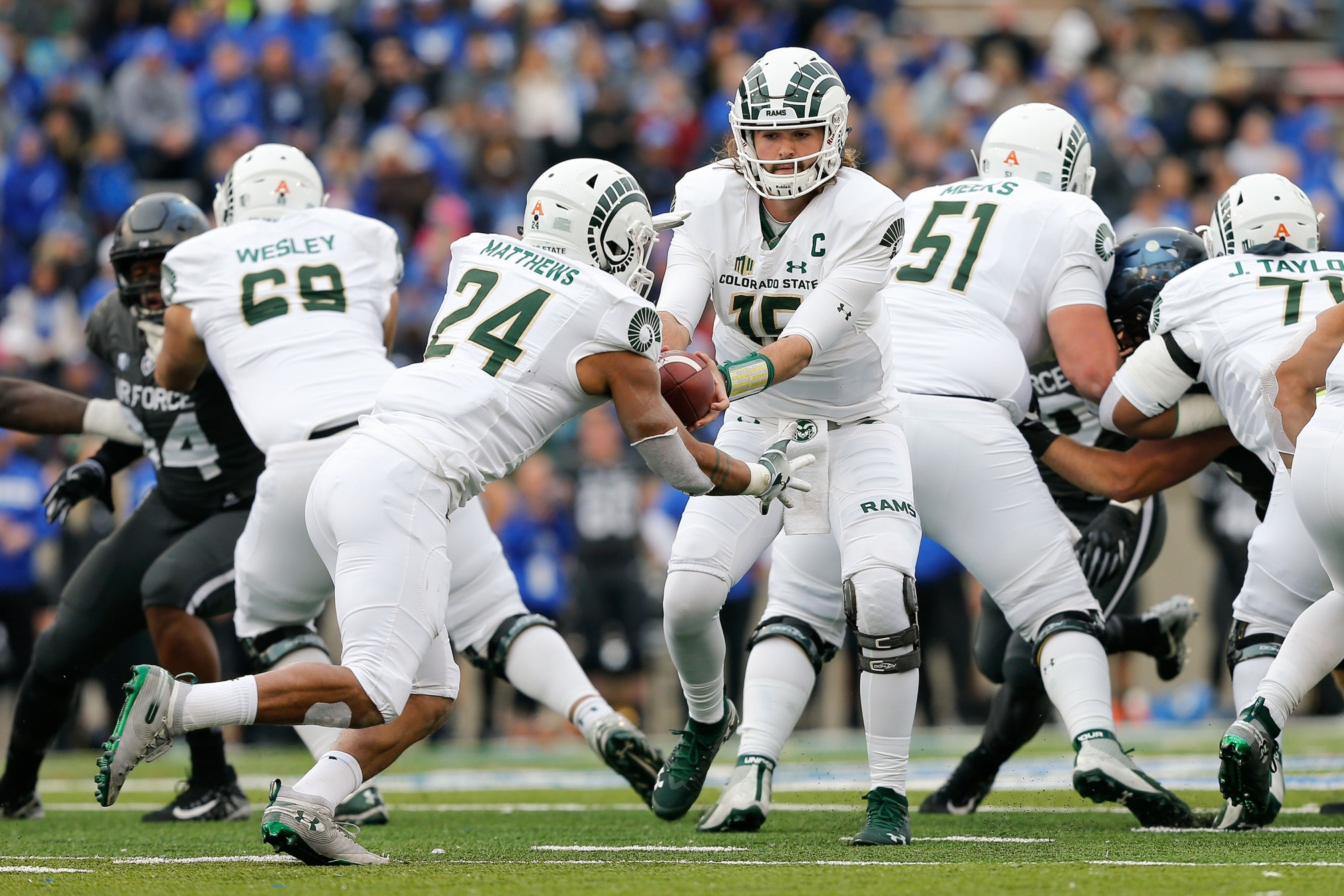 Collin Hill to rejoin Mike Bobo in the SEC

FORT COLLINS, Colo. — Collin Hill will finish up his college football career with the man that has been by his side the entire way. The redshirt junior quarterback announced via Twitter Saturday afternoon that he will transfer to South Carolina University for his final season of eligibility:

“After a lot of prayer and discussion with my family, I have decided to come home and play at the University of South Carolina. I’m excited for what the future holds, and can’t wait to get started in January.”

The news isn’t much of a surprise to anybody close to the situation. When Mike Bobo officially accepted the offensive coordinator position under Will Muschamp, the move seemed inevitable for the native of Moore, South Carolina. Bobo and Hill have always been as close as a player and coach can get so it makes sense that the long-haired QB would want to wrap things up with his longtime mentor.

Hill will leave CSU with 3,323 passing yards to his name and twice as many touchdowns (23) as interceptions (11). 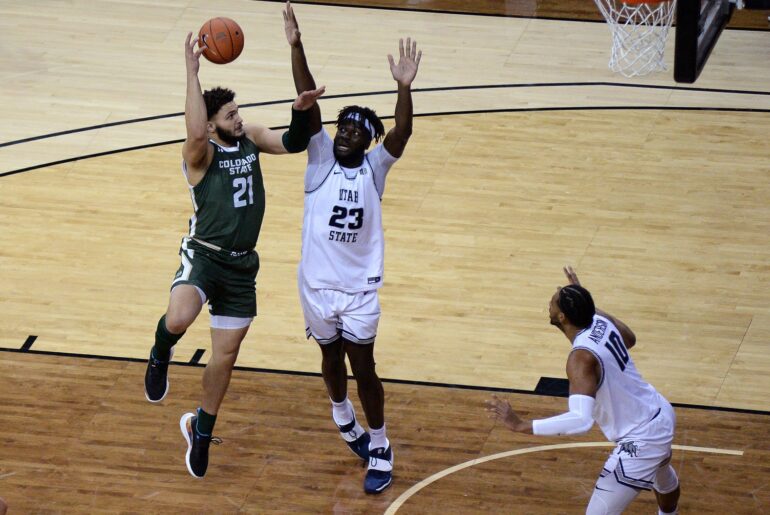 Year-in-Review: David Roddy took the next step towards greatness in 2020-21 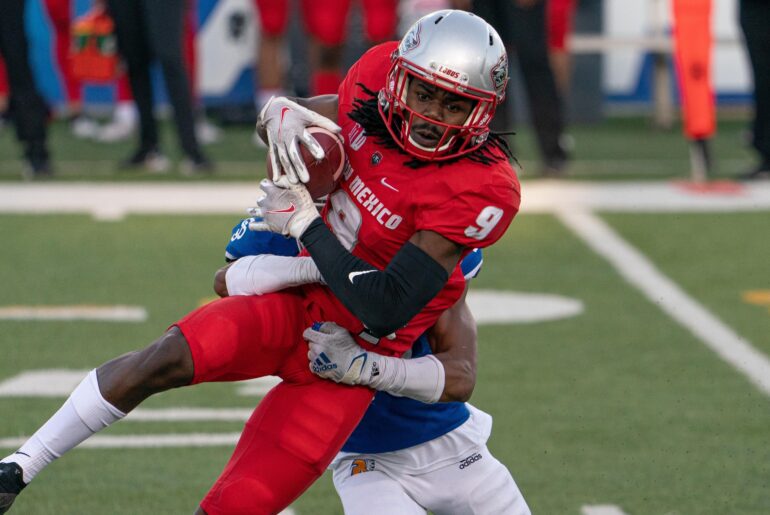