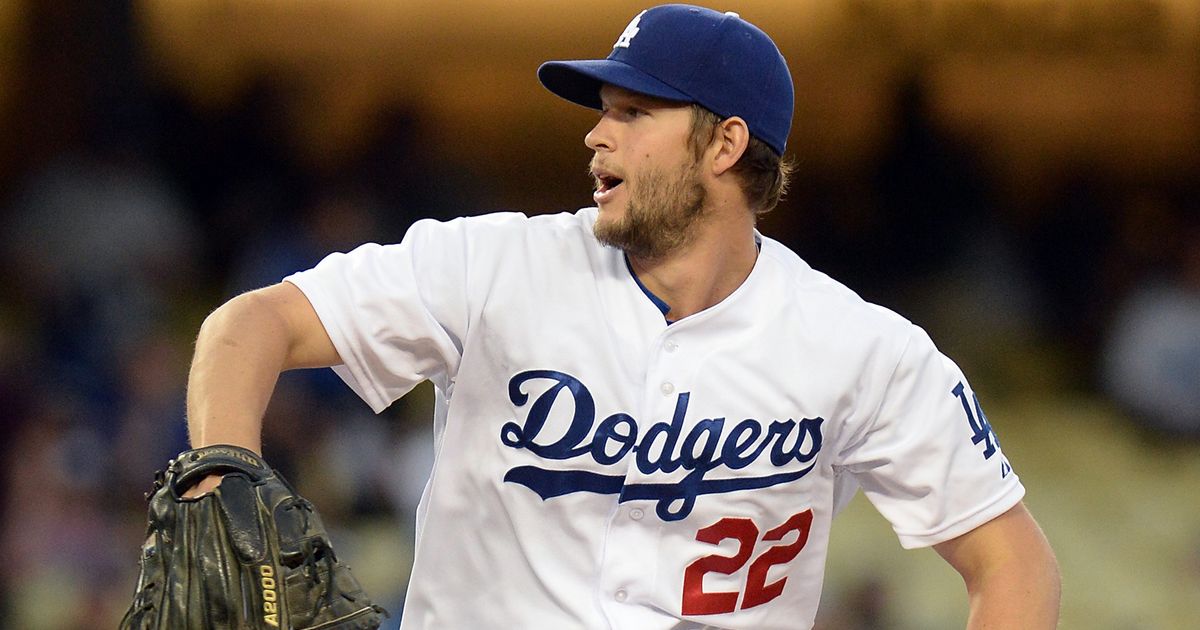 It couldn’t last forever. The Colorado Rockies lost to the Los Angeles Dodgers 7-3 on Friday night.

The Rockies six straight road wins to enter the season would be as far as they would go. Game seven on the road came against a certain pitcher who happens to be very good. In fact, his three Cy Young awards and National League MVP award suggest that he might be really, really good. If that isn’t good enough, consider the fact that the guy the Rockies faced on Friday night is the first pitcher ever to have the league’s best ERA in four consecutive seasons.

Yep, that would be Clayton Kershaw.