There was a reunion of sorts at Nationals Park this weekend. Fans of the 2013 Arkansas Travelers may have been the only ones to take notice.

The former Double-A affiliate of the Los Angeles Angels in the Texas League had the best record in the North Division that year thanks to a roster that featured current Colorado Rockies’ C.J. Cron and Randal Grichuk.

The manager that season, Tim Bogar, is the current bench coach for the Washington Nationals. Reminiscing about that special team from nearly a decade ago is an easy task for the 55-year-old.

“I do nothing but pull for them every time I see them and watch them on TV,” Bogar said of his former players. “These next few days, I hope they hit the ball hard, but right at people.”

On Saturday, his former prodigies went a combined 6-for-12 that included a three-run home run by Cron in a doubleheader split that saw Colorado win the nightcap.

The 2013 Travelers was Bogar’s first season with the Angels. Following a nine-year playing career spent mostly with the New York Mets and Houston Astros, Bogar helmed an intriguing roster that would include 16 Major Leaguers.

In Grichuk, he had the organization’s top pick in the 2009 MLB Draft; taken 24th overall, perennial MVP-candidate Mike Trout was selected with the following pick. In Cron, Bogar had the son of his final manager as a player: Chris Cron of the 2002 Colorado Spring Sky Sox.

The trio first came together on the back fields of Tempe Diablo Stadium in Arizona, home to the Angels’ training facility.

“That Spring Training was the first time I’ve ever saw those guys play. They ended up with me that whole summer. They grew so much,” recalled the top sidekick of Dave Martinez.

Players learned about not only the finer aspects of the game like their approach at the plate or showing up despite injuries, but also nutrition. Much like how a premium is put on drinking water at altitude, Grichuk learned a similar lesson while on the farm.

“That was a league that you had to make sure you’re very hydrated,” he said of 2013 experience. “Traveling to San Antonio, Corpus Christi and all those places. It was a hot one, but not too bad. Didn’t mind it.”

For the Rockies’ second-year first baseman, recollections of the bus trips through Texas League towns like Tulsa, OK and Springfield, IL and Midland, TX can be hard to come by.

But Cron’s memories of his skipper are unmistakable.

“Bogey was a great manager. He was one of my favorites I had coming up,” Cron said through a sizable smile. “Every time I see him on the other side in the big leagues, I always say hello.”

Though Bogar’s consistent professionalism hasn’t changed much over the year, Grichuk thought about what the 23-year-old version of Cron was like back then.

“Probably the same as now,” he said before raising his voice to get his locker mate’s attention. “Still loud, still a clown. Same as then”

The Travelers played their games at Dickey-Stephens Park, a ballpark in Little Rock built in 2007.

Despite being named in part for 11-time All-Star and Hall of Famer Bill Dickey, who hit 202 home runs as a catcher with the New York Yankees, the stadium was unkind to dingers. The outfield, one might say, was a graveyard for fly balls.

“It was a very tough ballpark to hit in,” Bogar shared. “We had to teach those guys to stay on top of the ball, hit more line drives. The whole launch angle business wasn’t a thing yet. Thank God because they would just hit pop ups in that stadium.”

For the power-hitting Cron, who’s 13 home runs this season are currently second in the National League, he witnessed power numbers dip from 27 home runs in High-A to 14 in Double-A at Arkansas.

A larger factor than the ballpark was his recovery following offseason surgery for a torn labrum that had been an issue since his days at the University of Utah.

But it wasn’t as if Cron was completely shut out from having a good time.

“I remember C.J. hit a ball off the top of the scoreboard in left center,” Bogar chuckled. “That kind of just got you going, ‘This kid’s got unbelievable power and he’s gonna be a quality Major League player.'”

Going 73-66 in the regular season, Bogar’s boys were tops in the division. Grichuk led the club with 22 home runs while the bullpen was bolstered by a pair of Carpenters, Drew and David – no relation.

The biggest name on the roster though was an undrafted pitcher from Southern Florida.

“Mike Piazza. The pitcher?” Grichuk paused before adding, “He was cool.”

The Travelers would take on the Tulsa Drillers in the first round of the playoffs. As the Rockies Double-A affiliate at the time, the Drillers featured a squad comprised of position players like OF Kyle Parker, SS Cristhian Adames and C Dustin Garneau as well as pitchers such as RHP Eddie Butler and LHP Tyler Matzek.

Arkansa would sweep Tulsa in three games, but their luck ran out in the Texas League Championship, losing in Game 5 to the San Antonio Missions.

Regardless of the outcome, it was a special time for those in and around the club. Most importantly, it led to critical development, especially for Cron and Grichuk.

According to Bogar, “They were very receptive to teaching and obviously that’s why some of them have been very successful at this level. So it was a good summer.” 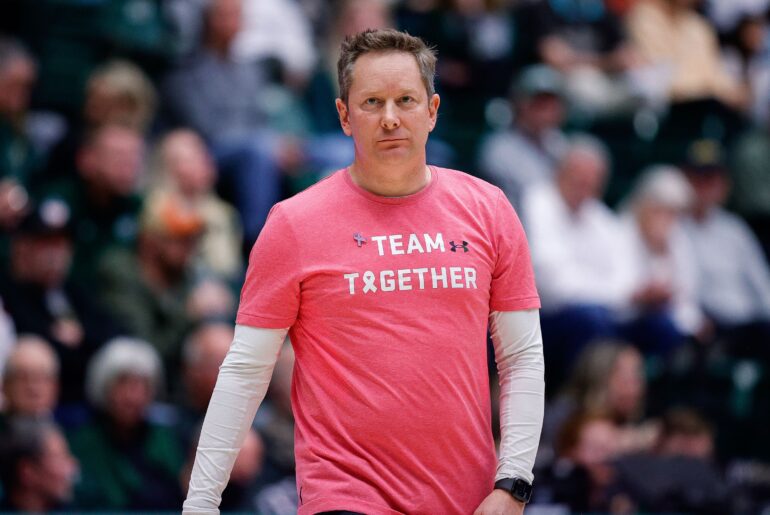 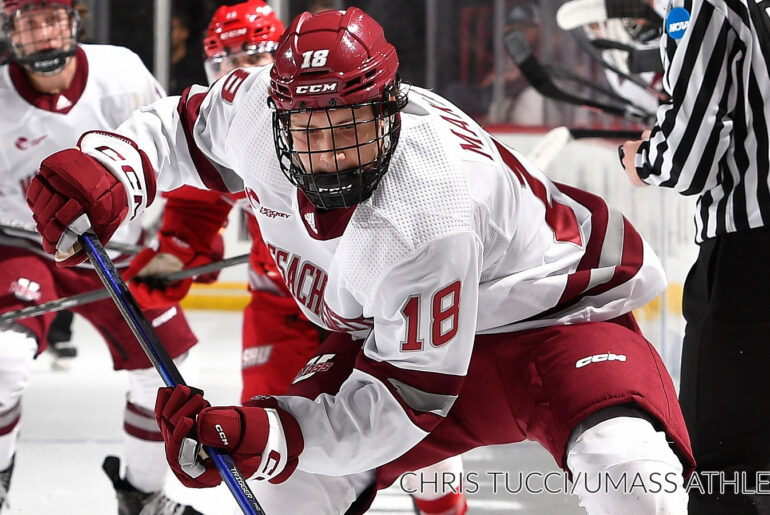