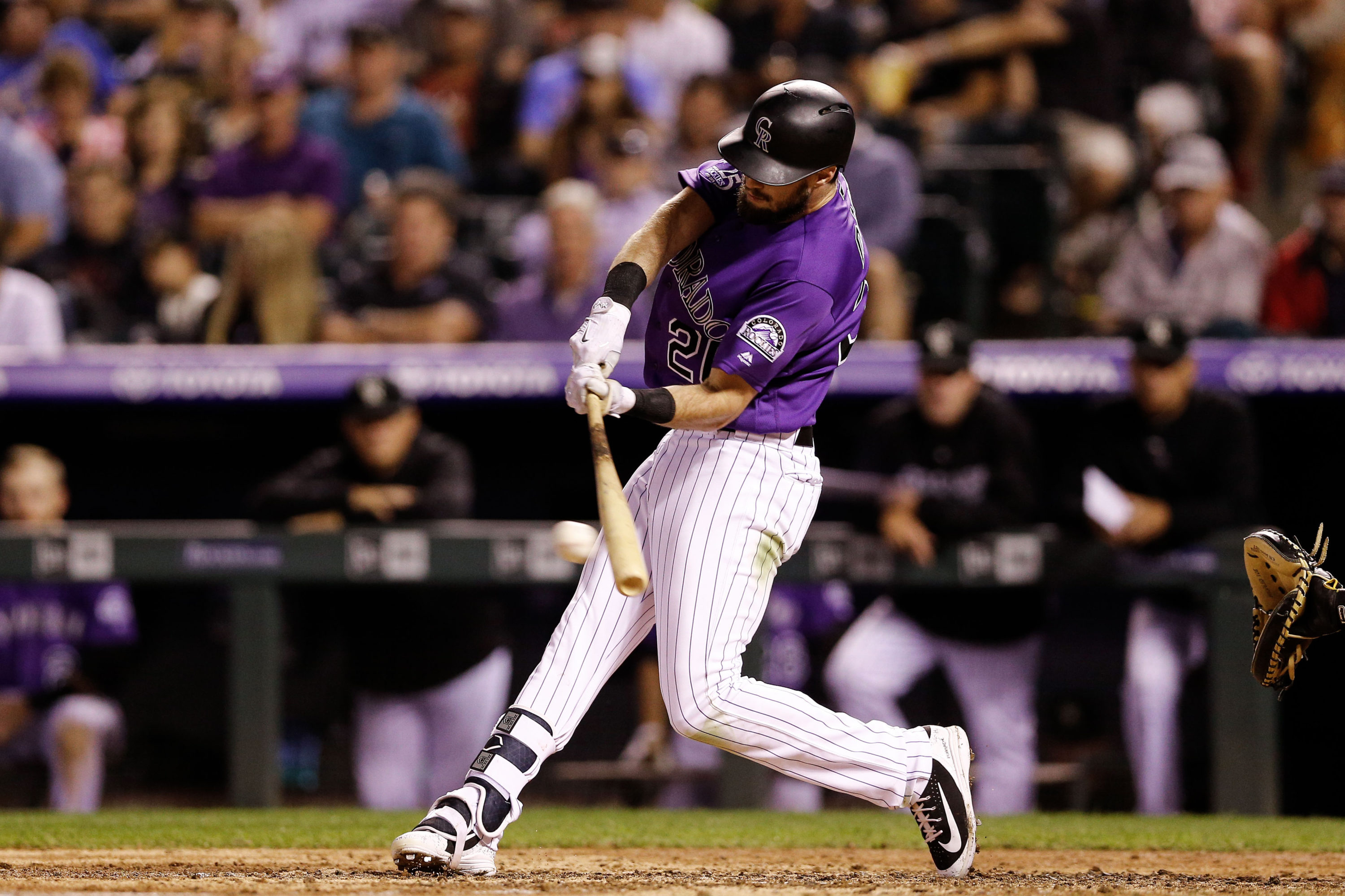 DENVER – When David Dahl broke his right foot on a foul ball during a May 30 game against San Francisco, he was just beginning to respond to critics questioning his durability.

In 2017, he had missed the entirety of the season except for a mere 19 games in the minors during the summer.

To start the 2018 season, he had been healthy and productive, playing 36 games across a six-week span between Albuquerque and Colorado before his unfortunate injury.

The 2012 1st Rounder laughed off the odd occurrence when speaking to BSN Denver’s Drew Creasman before Monday’s game.

“What can I do about a foul ball breaking my foot? I just play hard and I’ve had some unfortunate injuries, but I always play hard.”

Expected to miss nine weeks on the disabled list, Dahl returned to action ahead of schedule without any residual pain on July 19 for Triple-A Albuquerque before returning to Colorado.

“I don’t think I’d be here if it was still bothering me, but my foot healed pretty quickly. It feels good.”

Dahl was recalled by the Rockies on August 5 and got the start in center field the next day in place of friend and teammate Charlie Blackmon.

“I talk to him a lot about everything—hitting, defense. It’s a tough place to play here. It’s a big outfield, the ball flies. So, you know if you play deep, you can give up a lot of easy singles. If you play a little shallow, you’ll give up extra-base hits. So, it’s one of those things where you’ve got to take a lot of reads in (batting practice) and try to figure it out out there, and just kind of go from there.” 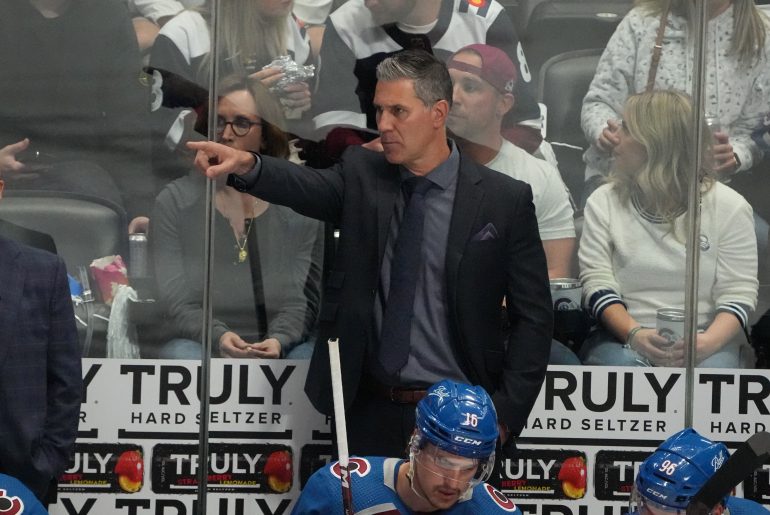 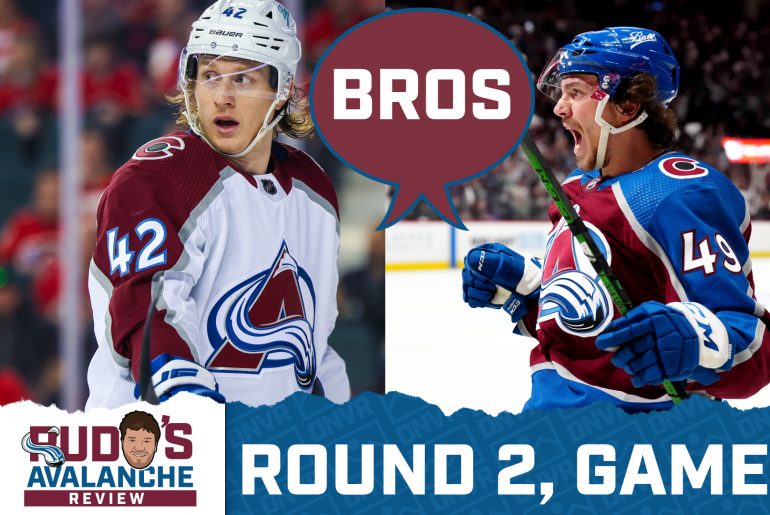