DENVER – Last season, Major League Baseball introduced Players’ Weekend, a three-day affair allowing players to wear personalized gear and nicknames across the back of Little League style jerseys adorned by a patch honoring those who have aided in their career.

Around Coors Field for the Cardinals series, fans observed Nolan Arenado as “NADO”, David Dahl as “BABY DAHL”, Tony Wolters as “T-DUB”, Scott Oberg will be “OBIE” and Wade Davis as “WADER”.

Relief pitcher Seunghwan Oh used Korean characters to display his full name, which is Oh Seung-hwan in his native country. 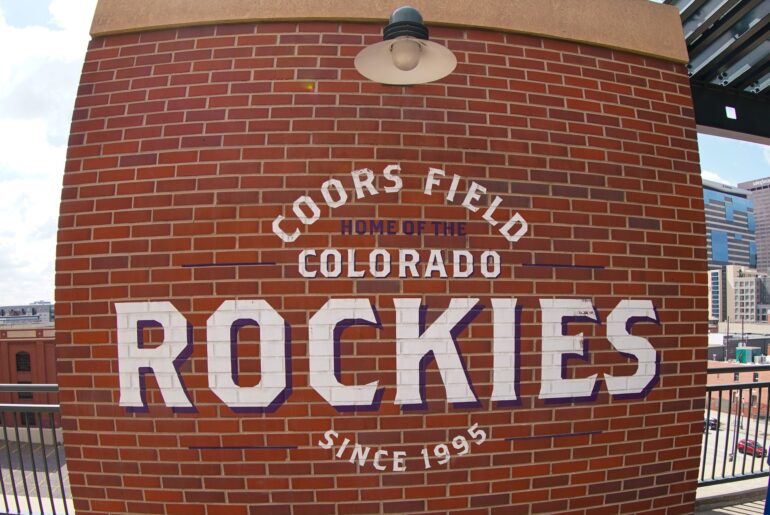