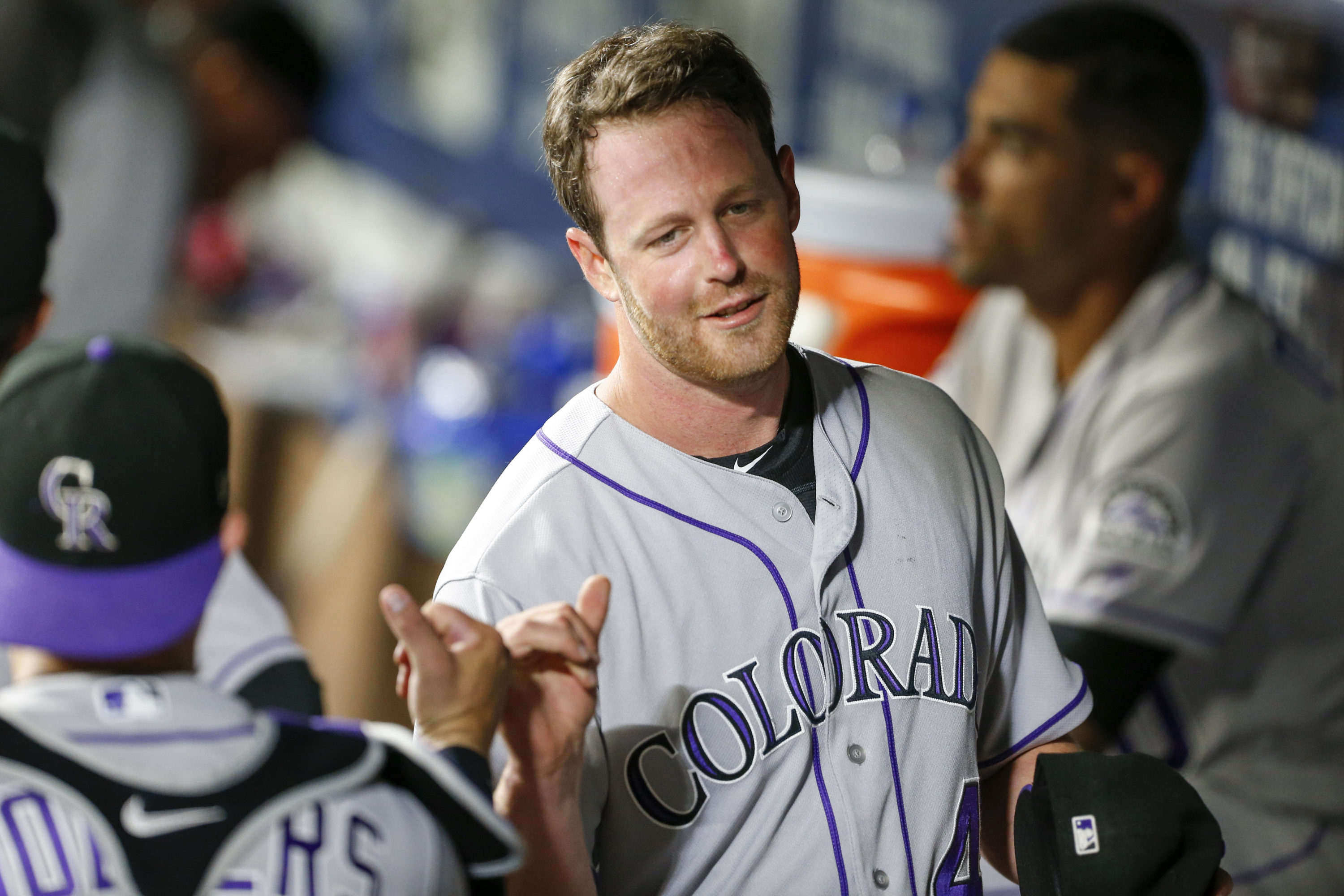 BSN Exclusive: The berg that steadied the Rockies’ ship

The adage is that hitting is contagious. But is relief pitching as well?

The Colorado Rockies’ early bullpen struggles are as well documented as they were stunning. Before June 27, the relief corps. allowed the fifth highest batting average in MLB — and the highest in the National League — the third highest OBP and the second highest wOBA, with their league-worst 5.56 ERA nearly .20 points behind No. 29. But in the three months since June 27, the team leads the NL in ERA, and is top five in baseball in OBP, AVG and Fielding Independent Pitching among other categories. The Rockies are one of three teams in baseball with 50 wins since that date, joining the Red Sox and Athletics, and lead the NL in win percentage over that period.

So what happened on June 27? The Rockies activated reliever Scott Oberg from the disabled list.