Famed American poet Ice Cube once said, “I think I’m unique to the game ’cause of my versatility.”

Versatility was added to the Rockies’ roster on Saturday with the promotion of Garrett Hampson following an injury to DJ LeMahieu.

Hampson, a middle infielder, could slot in as the starting second baseman while LeMahieu recovers from an oblique injury. But, the third-round selection in the 2016 draft spent his collegiate career as a shortstop and has played there the majority of his minor league career. He also added eight games in center field this season.

He is the fifth player from his draft class to break into the majors, and the second position player behind outfielder Austin Hayes of the rebuilding Baltimore Orioles. A year after spending his entire season in High-A Lancaster, Hampson passed through both Double- and Triple-A in the first half of 2018. Now, he’s in the Show, before the majority of the 81 picks before him.

“I was still a high-round pick, but I think you always feel like you could’ve gone higher,” Hampson told BSN Denver in June. “So, a little chip on the shoulder. But, I think that’s just competition and everyone else should feel that way as well.” 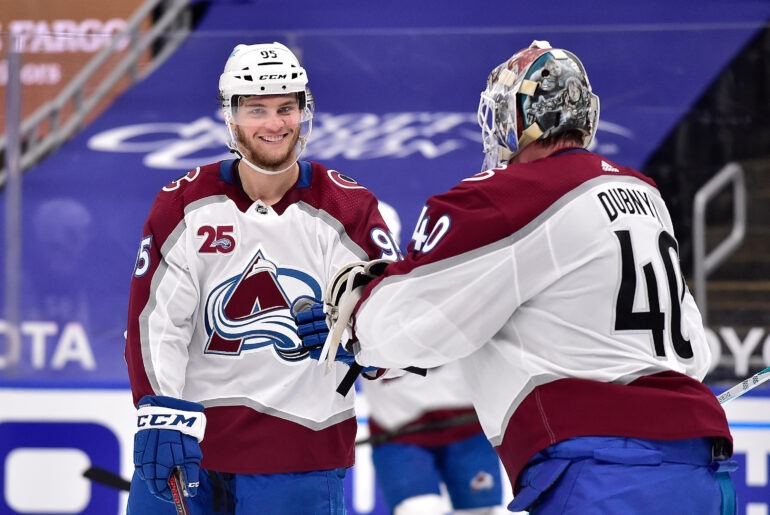 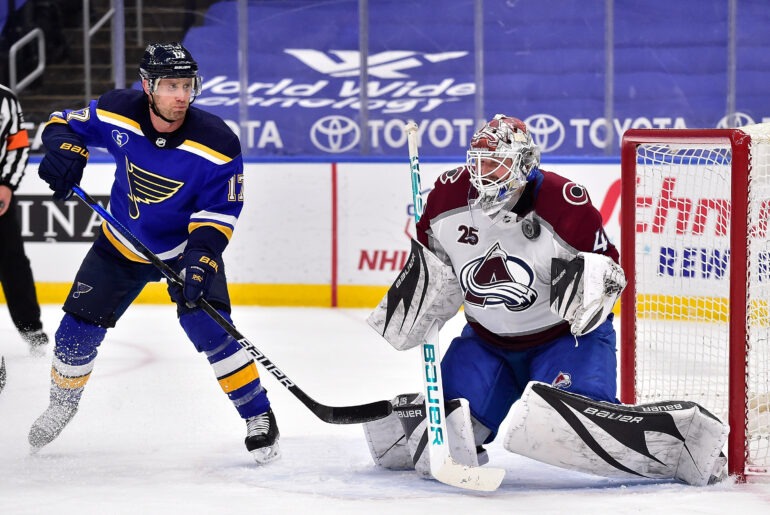 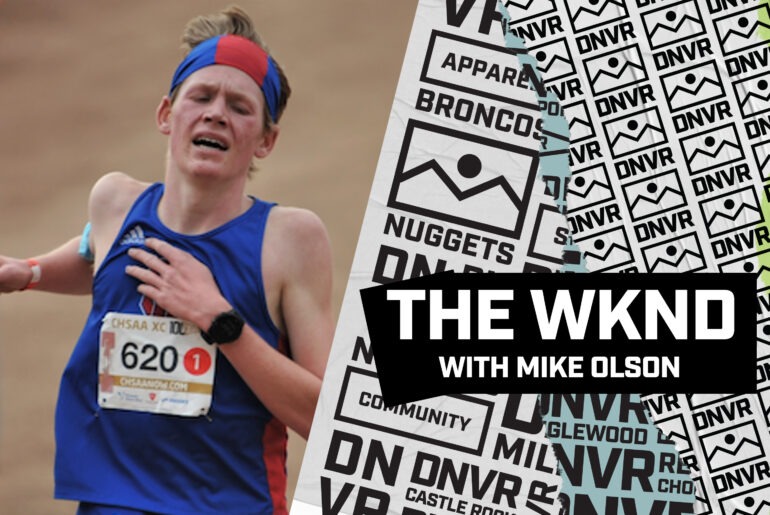