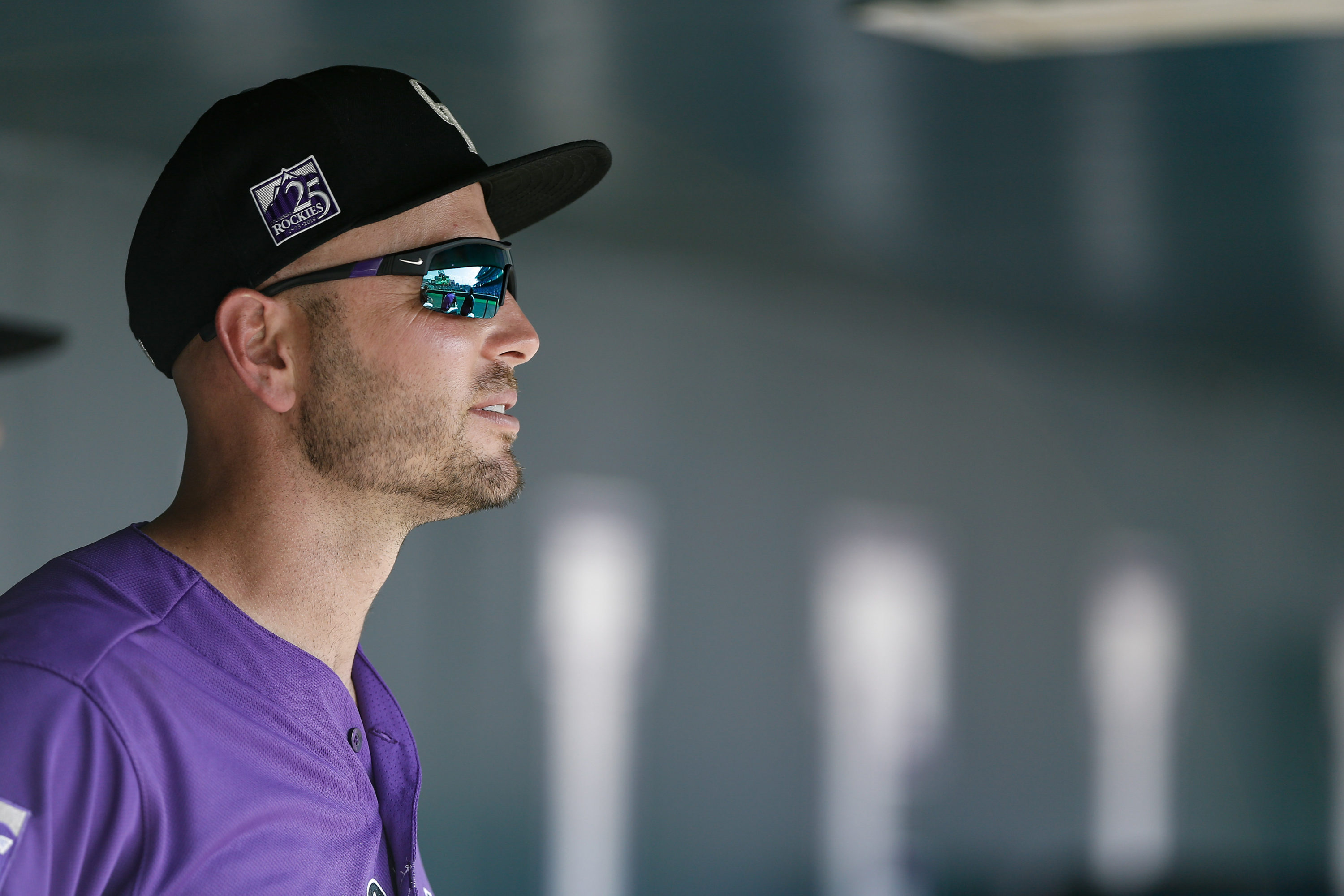 DENVER – The history of the Colorado Rockies is marked mostly by lost seasons and a kind of malaise that means the club garners little to no national attention except when jokes are involved.

One way the Rockies have been able to turn some heads over the years is to boast a roster that almost always features some exciting and talented players.

From the very beginning, the Blake Street Bombers became the faces of a franchise, and to some, they still are.

Vinny Castilla, Dante Bichette, Larry Walker, Andres Galarraga, and then Todd Helton still rank as some of the best and most important members in franchise history.

But as they moved on having reached the postseason only once in 1995, the club experienced its first identity crisis. And so began the era of “Todd and the Toddlers.”

A group of young players grown from within began to emerge alongside Helton, eventually pushing the team to the World Series in 2007.