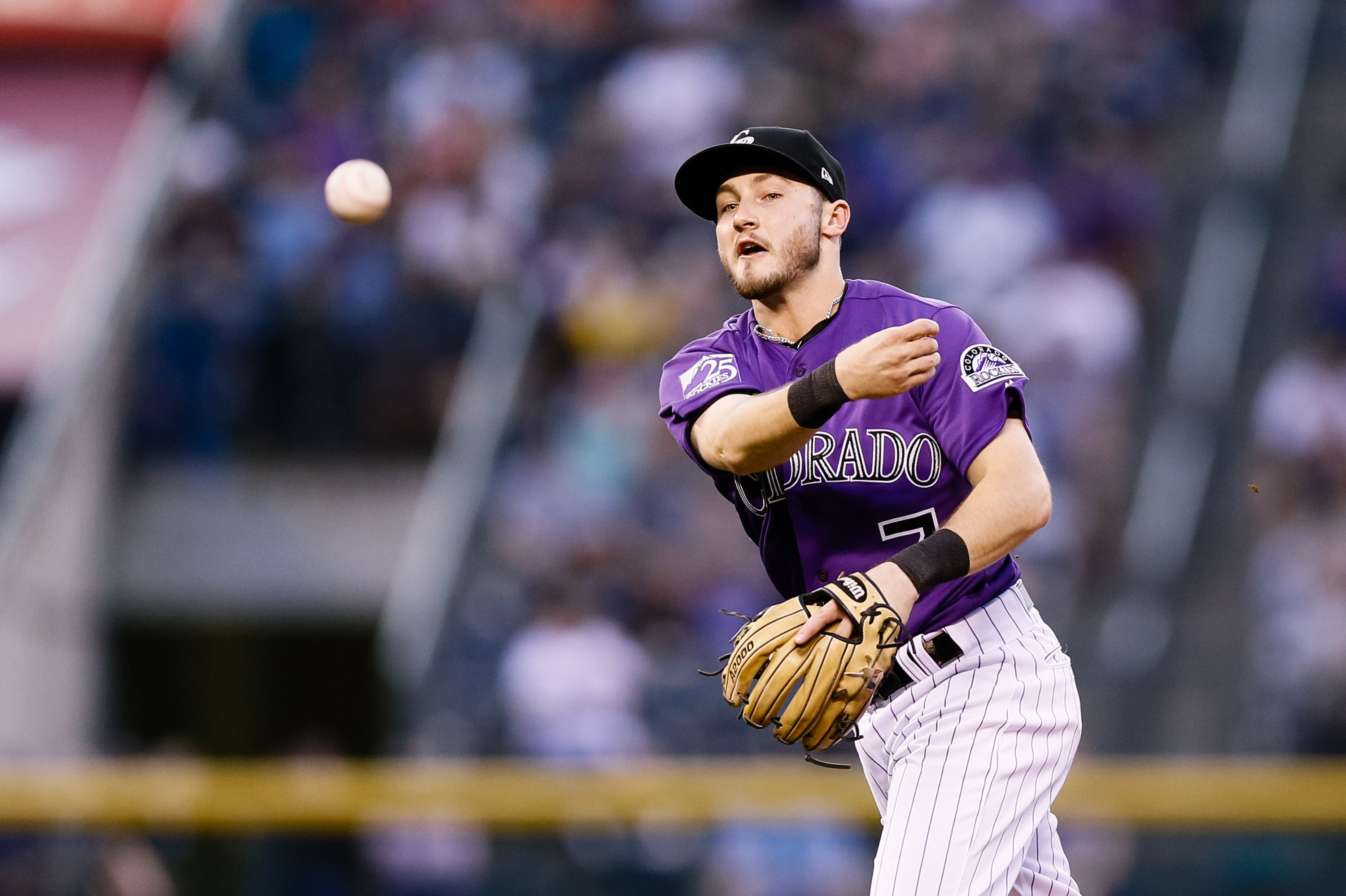 DENVER – When most people notice they have three missed calls from their boss, their anxiety may rise. When those phone calls come after midnight, the sweating begins.

If you are rookie Garrett Hampson drifting off to sleep in your Albuquerque home—or any minor league player on the brink of the major leagues—it may actually be good news coming your way.

Four hundred miles away and just hours earlier, Rockies second baseman DJ LeMahieu had exited the game in the third inning against the rival Diamondbacks.

The verdict for the two-time All-Star would be an oblique strain that will keep him out of action for a significant amount of time. GM Jeff Bridich decided his best option was Hampson, a player not even on the 40-man roster at the time. 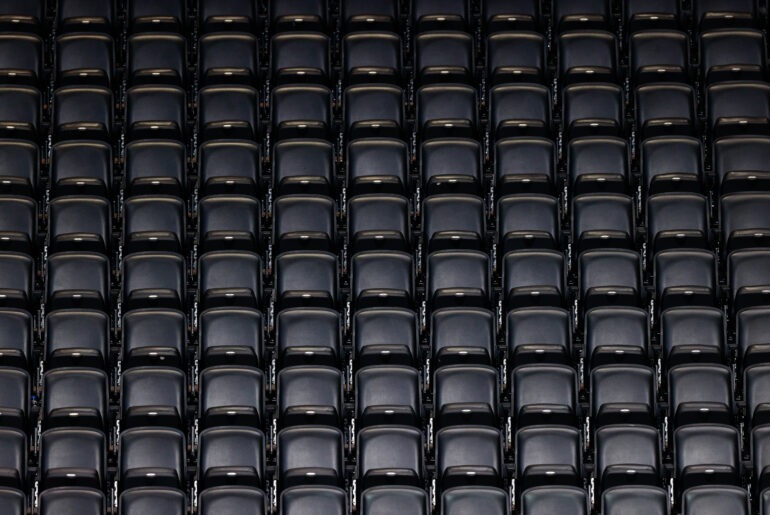 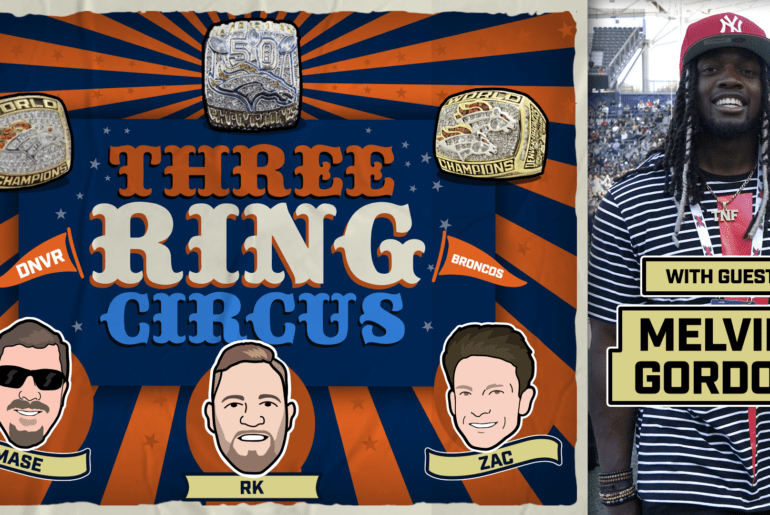