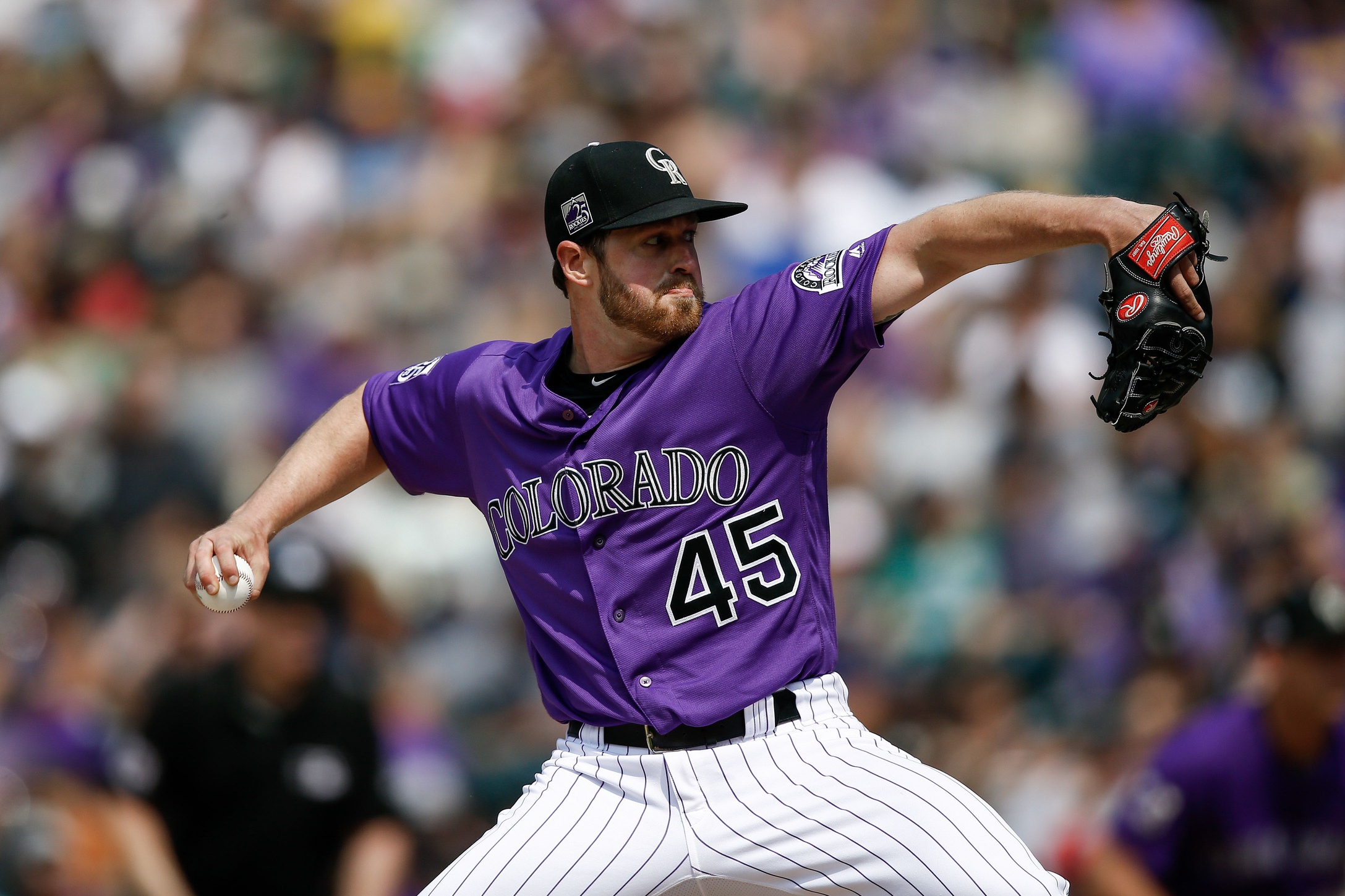 BSN Exclusive: An upgraded weapon for Oberg could pay dividends down the stretch

It takes a village to raise a child, especially if its primary caretakers lack the confidence or even just general ability to do their part.

For the Colorado Rockies, it’s going to take their whole bullpen to preserve leads and keep games close to deliver a playoff berth in Denver. The money given to Wade Davis, Bryan Shaw and Jake McGee all but officially assigned them the roles of the main protectors, but they’ve more than needed help.

Adam Ottavino has obviously stepped up, but he can’t salvage this alone. Without the supplementary pieces doing their job, the Rockies don’t leave their recent four-game series against the Los Angeles Dodgers with three pivotal victories.

Sure, the relief corps imploded in game one. But Ryan McMahon’s go-ahead home run doesn’t happen without the heroics of Harrison Musgrave, McGee and Scott Oberg, who quelled a Dodgers offense that put up four runs in five innings before they combined for 2.1 shutout frames.

“That was awesome because I think that can really show what we’re capable of,” Oberg told BSN Denver following the game. “It can basically be anybody. Jake [McGee] threw the ball well. Musgrave threw the ball well. We’re going to need everybody down the stretch here, making a playoff run.” 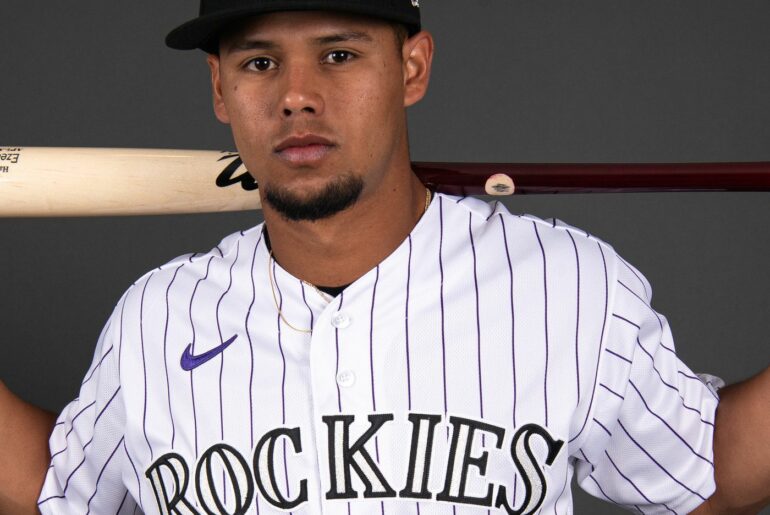