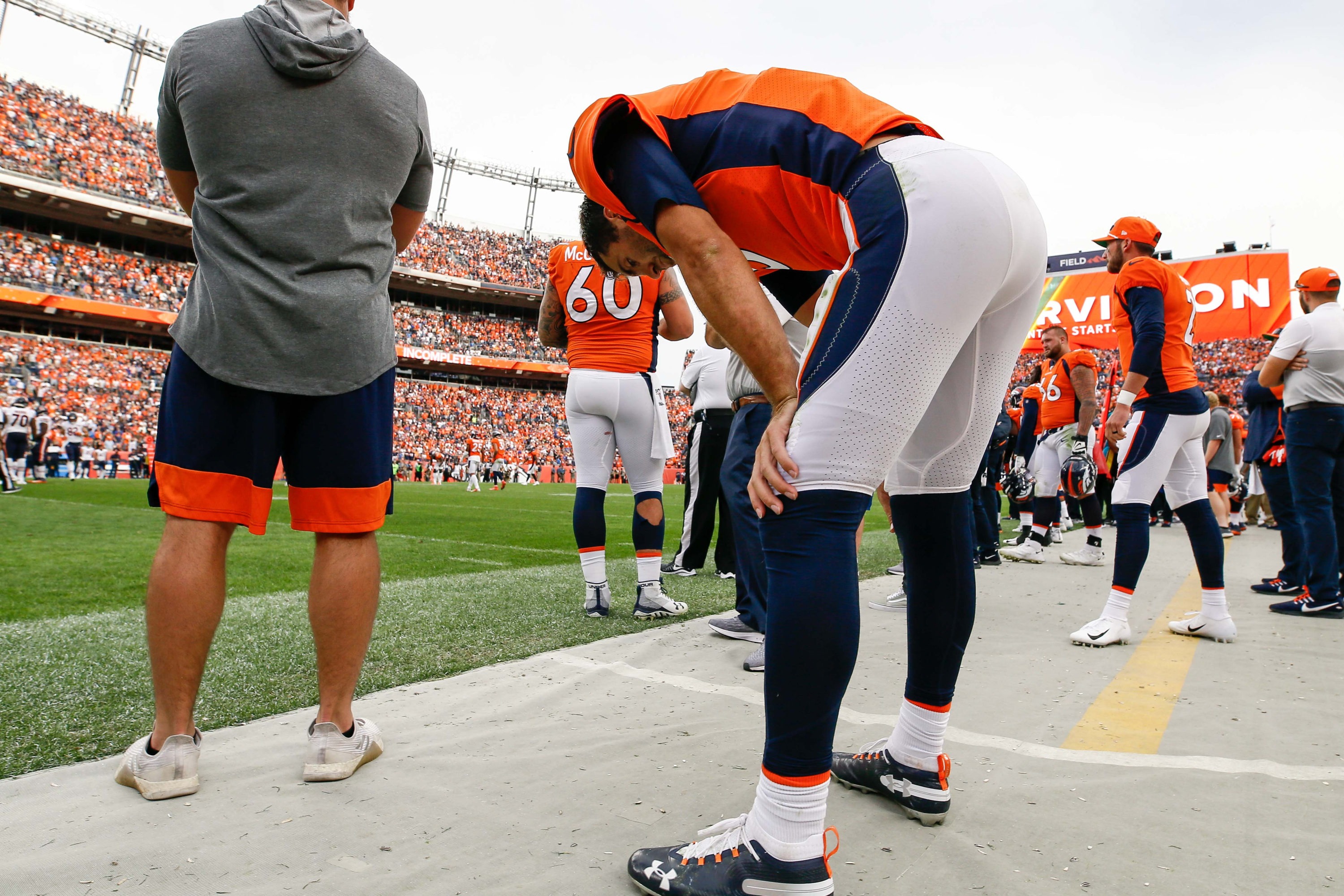 Broncos Roundtable: What was the worst move Denver made in the offseason?