Sitting at 3-7 with only seven games left, the Denver Broncos’ sights have begun shifting toward the future.

However, there’s still plenty of valuable information to get out of the final seven games as George Paton and the rest of the Broncos’ brass figure out exactly what pieces the team has moving forward.

With that being said, outside of Russell Wilson, who is the one player that you want to have a great finish to the season?

All odds below are courtesy of DraftKings Sportsbook.

Which Bronco do you want to see the most from the rest of the season?

Zac: Jerry Jeudy — Everything about the Broncos’ passing game has been disappointing this season, including the wide receivers. George Paton and Denver’s front office will spend much of the offseason trying to bolster their offense to help Russell Wilson.

If Jerry Jeudy is able to return to the field and stay healthy, he’ll have an opportunity to prove he’s the Broncos’ No. 1 receiver. In his past five appearances, outside of the Titans game, Jeudy showed consistency — having at least 53 receiving yards in every game — while also racking up 319 receiving yards — a pace of just over 1,000 yards.

With Courtland Sutton and Tim Patrick on big contracts, the Broncos won’t be able to afford to add more receivers in the offseason. The issue is they don’t have a dangerous playmaker at the receiver position. The former first-round pick gives the Broncos the best chance of that moving forward.

If Jeudy is able to turn into that type of weapon over the last seven games of the season, along with developing that type of chemistry with Wilson, it would be a great sign for Denver’s offense going into 2023.

RK: Courtland Sutton — While it would be nice to see some young players step up, the Broncos gave Courtland Sutton a 4 year, $60,800,000 contract last season and he has far from lived up to it up to this point.

When you discuss thew Broncos receiver room and the threat is poses, it starts with Sutton being a monster. Without that part of the equation, the eventual full-health group with Jerry Juedy and Tim Patrick isn’t nearly as dangerous as we once thought.

We have seen flashes from Court, but the consistency has been non-existent. If he can string together a strong final stretch of the season, I’ll feel a lot better about the future of the Broncos offense, regardless of who the coach is.

There’s no doubt that Dulcich will be the Broncos No. 1 tight end going into next season. Teh question is just how valuable he can be in that position.

Dulcich put up 182 yards over his first three games but has fallen off a little bit since, with 41 yards in his last two games. Maybe defenses have adjusted. Maybe there’s less space without KJ Hamler stretching Dulcich’s side of the field. Maybe it’s no big deal.

But if Greg Dulcich can put up a couple of 100-yard performances in the final seven weeks of the season, he’ll be one of the Broncos’ top breakout candidates in 2023.

Will D’Onta Foreman have 60 rushing yards and Latavius Murray have a rushing touchdown? (+350) 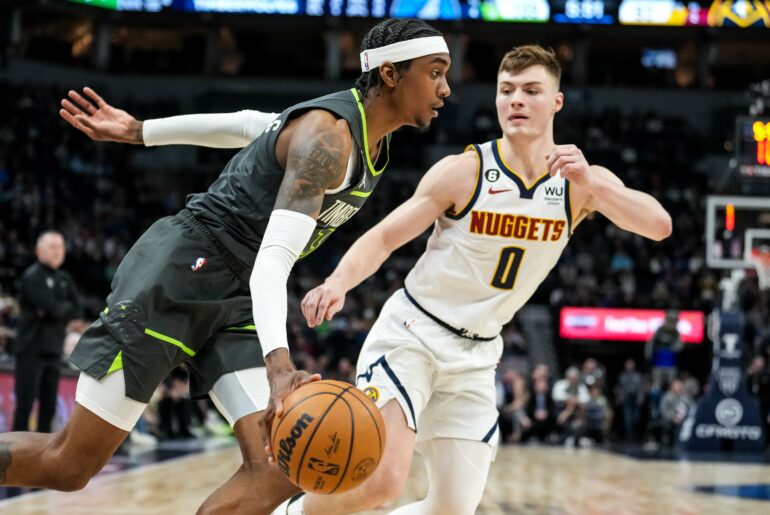 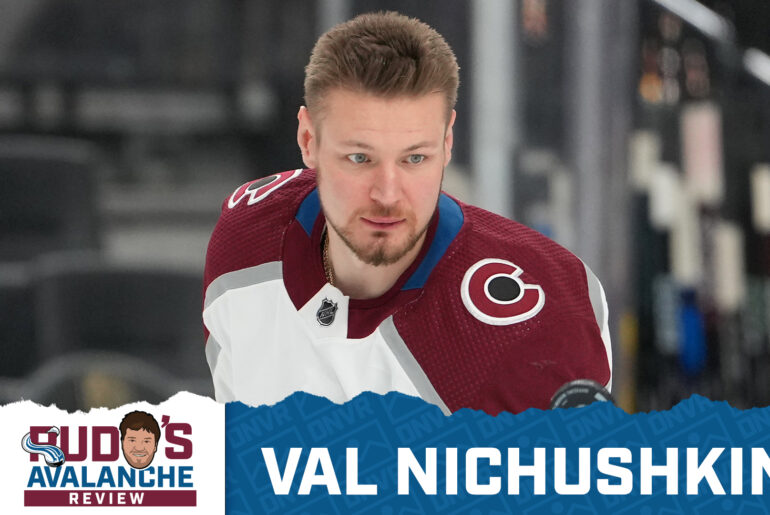