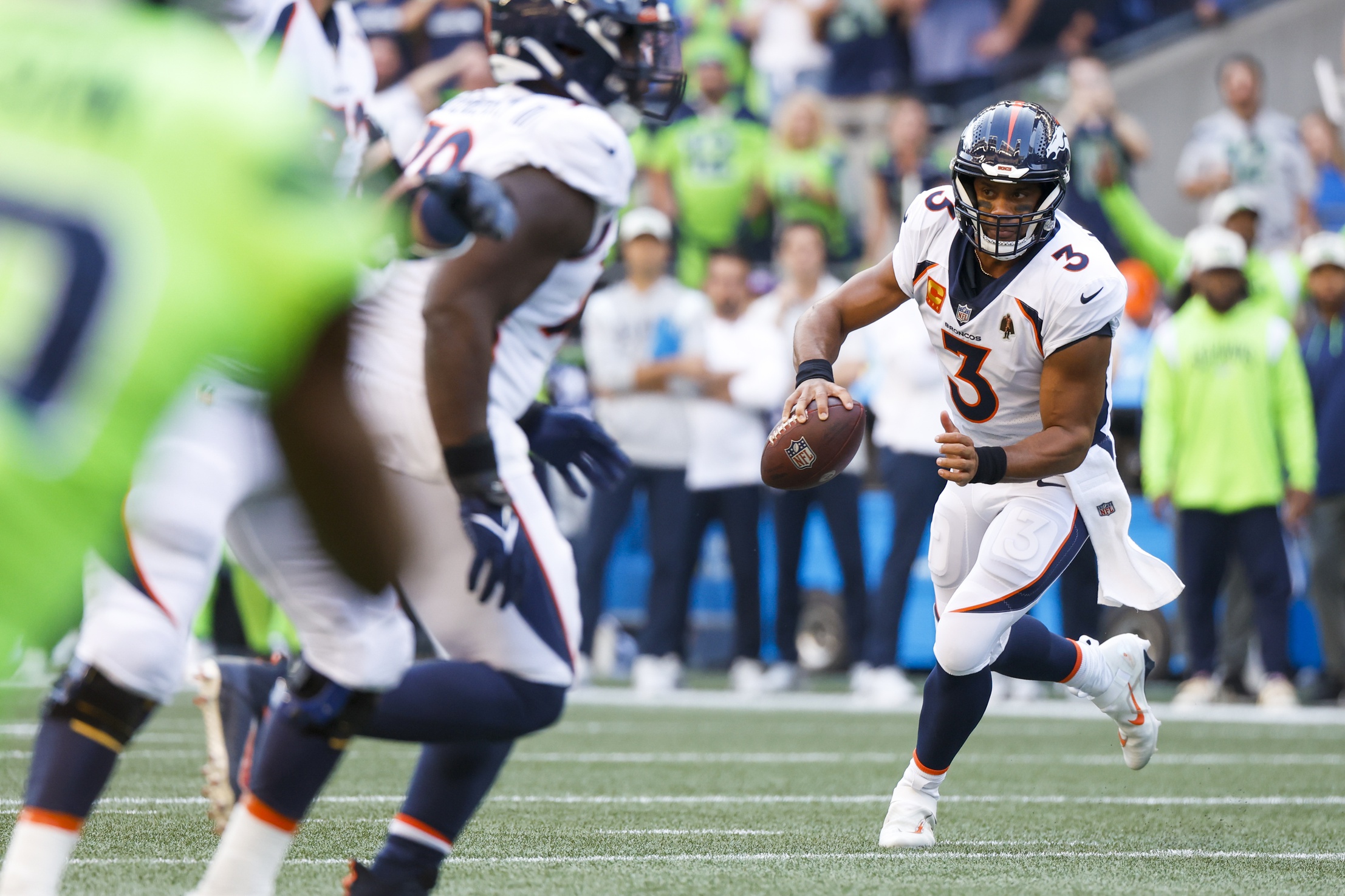 Broncos Pick ‘Em: Is Sunday’s game against the Houston Texans a must-win for Denver?

Well, that’s not how Russell Wilson’s first start as a Denver Bronco was supposed to end. But, as Nathaniel Hackett said, the team is on to Week 2 and the Houston Texans.

After a surprising and unexpected loss in Week 1, is Denver’s second game of the season already a must-win?

The DNVR Broncos Crew debates in the second installment of Broncos Pick ’em.

All odds below are courtesy of DraftKings Sportsbook.

Is Sunday’s game a must-win for the Broncos?

Zac: Absolutely — Could the Broncos roll off 15-straight wins after starting 0-2? Sure. Could they finish the season on a 11-4 run to secure a playoff spot? Of course they could. Would it be likely? No chance. Probable? Not at all, especially with the Broncos’ brutal schedule after their Bye Week.

Losing to the Texans wouldn’t just put Denver in a massive hole statistically—no team that started 0-2 last year made the playoffs—it would significantly change the outlook of this team. If the Broncos can’t beat the Seahawks and the Texans, they’ll be in big trouble against the three other AFC West teams.

RK: Yes — In reality, I’m somewhere in between here, but there reality is this: From 1990 to 2019, only 12 percent of teams to go 0-2 made the playoffs. Then, they expanded the playoffs to seven teams per conference, which should have helped, but since then zero teams have made the playoffs that started 0-2.

To be honest, though, that stat is not what makes this a must-win game for me. If anyone can pull off a 12% miracle like that it would be Russell Wilson. What makes this a must-win game to me is what it would say about the Broncos if they start the season with lossess to the Seahawks and Texans, two of the worst teams in the NFL. To me, that would say that everything we thought about the Broncos being “a quarterback away” was wrong.

One loss like that is an anomaly, two in a row is a trend. Win or we have some serious questions about the construction of this roster.

Hank: Not quite — I get it, nobody wants an 0-2 start. Especially when you’re the second-biggest favorite this week, according to FiveThirtyEight. It’s a serious hole to dig out of. But winning 10 of 15 the rest of the way is totally doable for this team.

Sunday’s game is important because it prevents the Sunday Night Football matchup against the 49ers from becoming a must-win game. That game would take on playoff importance but with an apprehensive atmosphere. A bad combo. There’s no coming back from 0-3 without a miracle.

Hank: Over. I took his under last week and paid the price. Sorry, Russ.

Hank: Over. He’s hit this in seven of his last 10 full games.

RK: Under. Touchdowns this week.

Zac: Cardinals. Too many points.