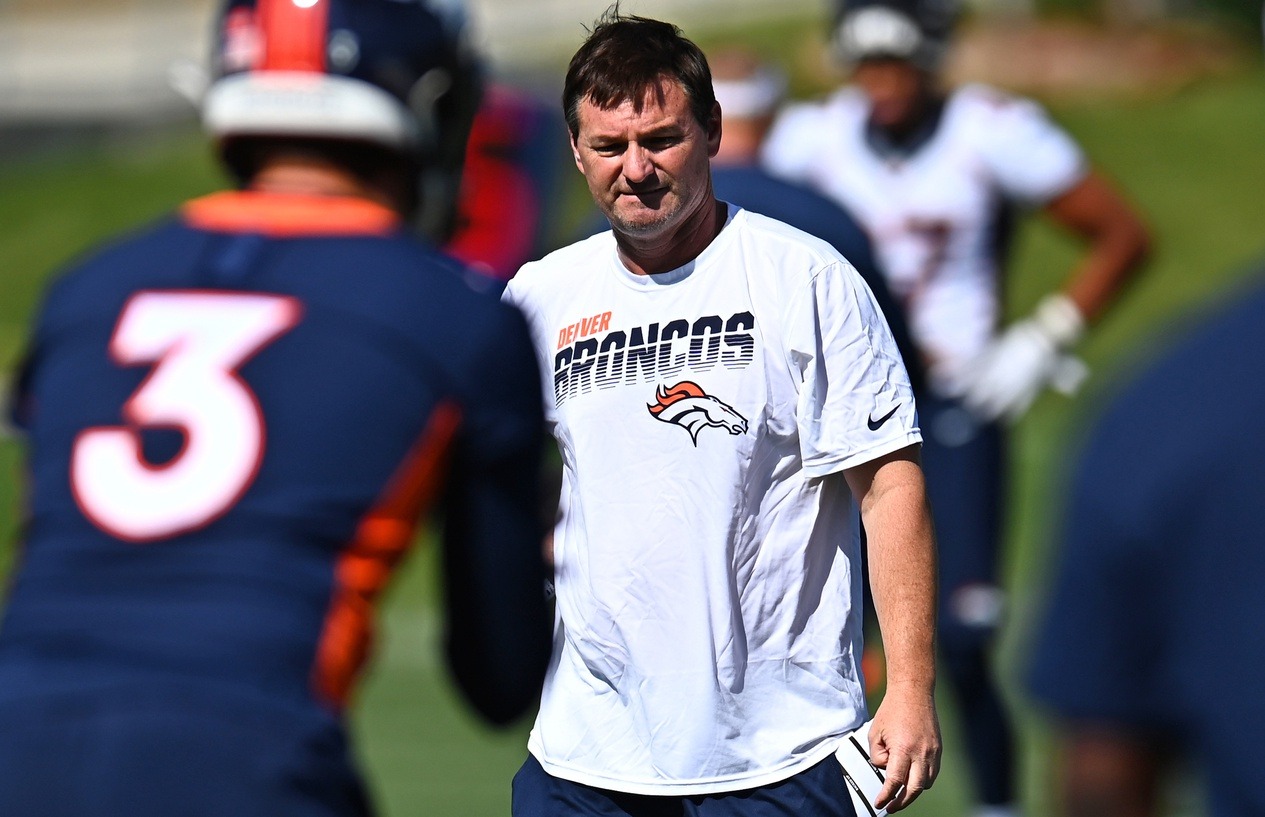 The first-year offensive coordinator was hired by Fangio and the Broncos last offseason after he was the San Francisco 49ers’ quarterback coach.

The move itself wasn’t necessarily a total shock as the Broncos’ offense took many statistical steps back from 2018, but the timing was.

At the end-of-season press conference, Fangio stated he didn’t expect any changes to be made on the coaching staff. But after having two weeks to review the offense after the season, the second-year head coach decided it was best to go in a different direction.

“After a lot of consideration and discussion after the season, I determined that a change at offensive coordinator ultimately would be best for our team,” Fangio said in a statement. “We need to do everything we can to get better—in all areas—as we start working toward next year.

“Rich is a bright coach with a great future ahead of him,” Fangio continued. “I appreciate all of his hard work and thank him for his contributions to the Broncos.”

The Broncos are expected to move quickly in finding their fifth offensive coordinator in five years.

NFL Network has reported Giants’ former head coach Pat Shurmur is expected to be Denver’s new offensive coordinator. A source informed DNVR nothing has been finalized, but Shurmur would fit what Fangio is looking for.

Fangio is looking for an experienced play-caller who isn’t afraid to take shots, according to a source.

The 54-year old coach would bring a wealth of experience to the offensive side of the ball and would be key in helping to continue the development of Drew Lock.