We’ve talked about scheme a lot this season, analyzing the Denver Broncos play calling last week and coming to the conclusion that it’s become stale and vanilla.

The Broncos latest defeat against the Cleveland Browns showed how part of the problem is that Denver’s staff has had to simplify things. Even when Bill Musgrave got creative and put left tackle Garett Bolles out in space to block on a screen while lined up as a tight end—with TE Brian Parker lined up at LT—the play didn’t work as well as it could have.

A theme for the Broncos throughout the season, when they’ve tried to get creative and aggressive, the returns have been minimal.

But we’re not here to talk about scheme for once. We’d rather stay positive and look at the emergence of Will Parks, easily Denver’s best young defensive back in the second half of the 2018 season. 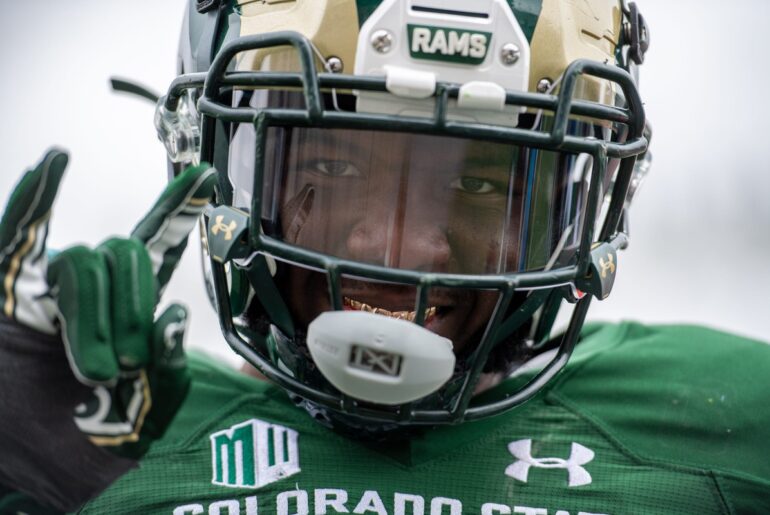 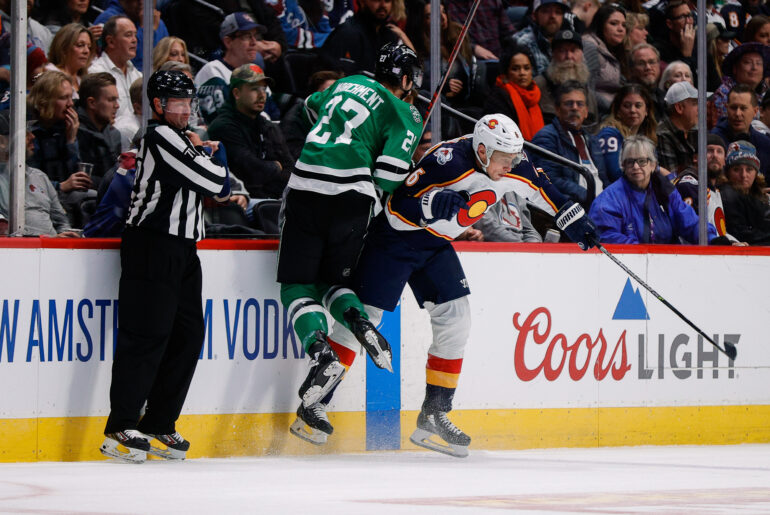