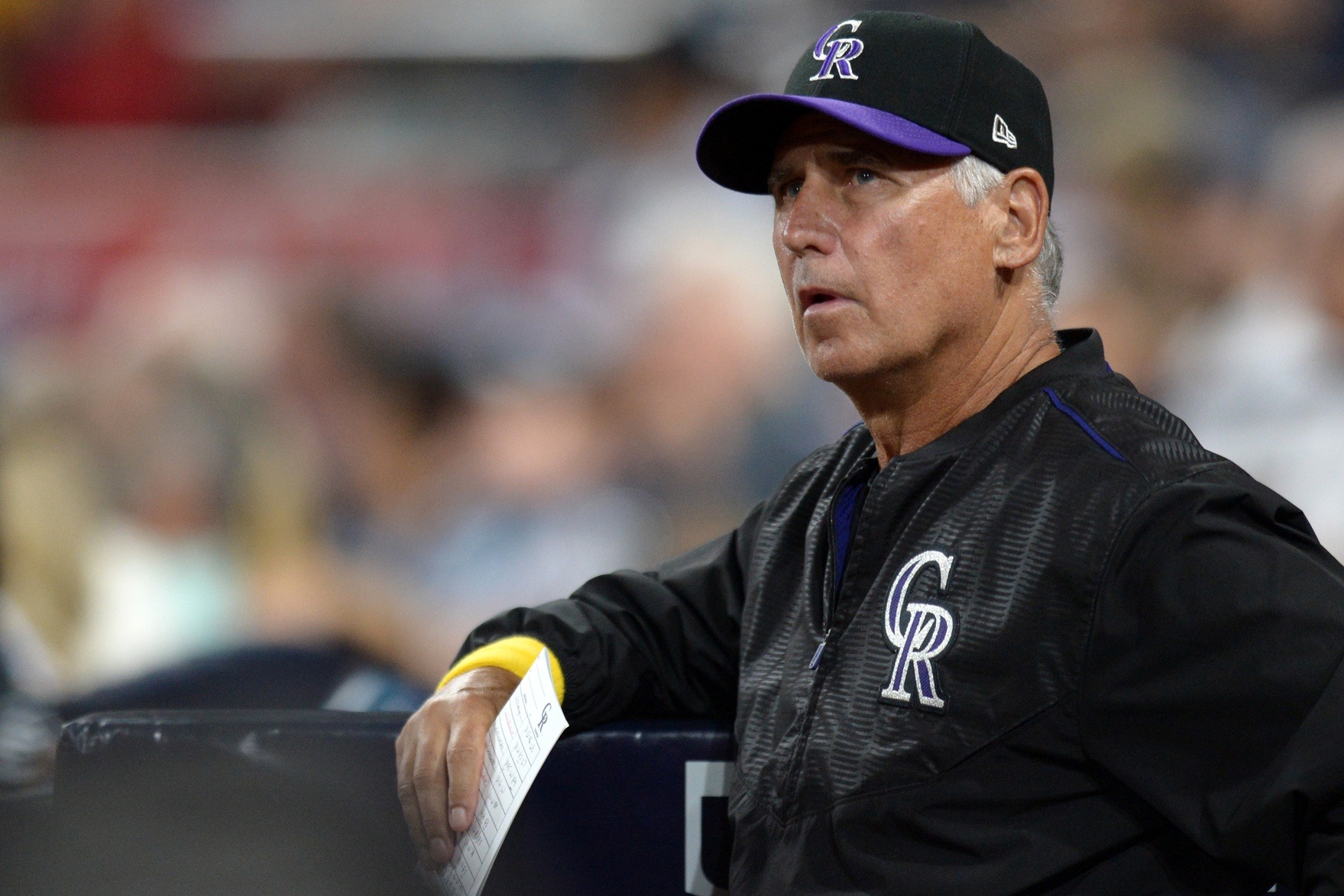 On Monday, Colorado Rockies General Manager Jeff Bridich and manager Bud Black spent the entirety of a 70-minute video conference with local media discussing everything from roster construction to new rules to the obvious impact of the ongoing pandemic.

Colorado submitted 52 names on Sunday for their 60-man roster. Comprised of 28 pitchers, five catchers, 13 infielders and 6 outfielders, the organization has plans to add more in the coming days.

Righties Wes Parsons and Tommy Doyle received calls from the front office and will be added to the 60-man roster, bringing the total to 54.

“Our plan is to have more guys join us… we’ll finalize those decisions this week,” Bridich added.

Originally, the Rockies invited 62 players to Spring Training in February. Expecting to carry that many again under the current system, Bridich said, “Too many players could make it unwieldy.”

Notably absent was RHP Ubaldo Jiménez who was attempting an MLB return after two years away from the game.

Bridich said it was his choice to leave the 36-year-old off the roster, citing, “It was a tough decision.”

With major league rosters all but decided, MLB had previously suggested the remaining 30-34 players on the taxi squad should practice at a facility within a radius of 100 miles of the home stadium.

Though Bridich said Metro State University of Denver could be used during the opening portion of the summer camp, taxi squad players will be located at the Rockies’ Triple-A affiliate, Isotopes Park in Albuquerque.

“Our plan is to have Metro State be a potential part of the three weeks of Spring Training 2.0; it will not serve as our taxi squad site, but more as a a second field to use to whatever degree Buddy and our coaches feel is necessary. Metro State has graciously approved that and we’re excited to go over there and work there if and when we can,” Bridich shared.

The closest minor league team to Coors Field is UCHealth Park in Colorado Springs, home of the Milwaukee’s short-season affiliate Rocky Mountain Vibes. While the Rockies reached out to the Brewers about using the facility, the ballpark was already scheduled for various other activities for the remainder of the summer.

All players are expected to report to camp on July 1 with the first workout will take place on July 3, once all participants are cleared. Included in that group is at least one player with a compromised immune system and several coaches with advanced ages.

“At this point, we expect everyone to be there,” Bridich said of the Wednesday’s reporting.

As of Monday afternoon, only Arizona Diamondbacks’ Mike Leake and the Washington Nationals’ Ryan Zimmerman and Joe Ross have opted out of the 2020 season.

Then by the evening, Ian Desmond announced on Instagram in an impassioned post that he would be stepping away from the game in 2020 citing a pregnant wife and a need to be a father to his four young children during these tumultuous times.

Black praised his players for communicating about their commitment to one another and doing what needs to be done in order to prevent spread of the virus.

“I’ve heard a number players tell me they’ve talked to each other about a commitment to each other to be safe and do things within those guideline off the field, whether it’s here in Denver or when we travel,” Black shared.

It was revealed in a press release following the conference that each club will need to submit a COVID-19 Action Plan for MLB’s approval.

In an effort to improve special teams, Broncos suffer a major blow to their defense