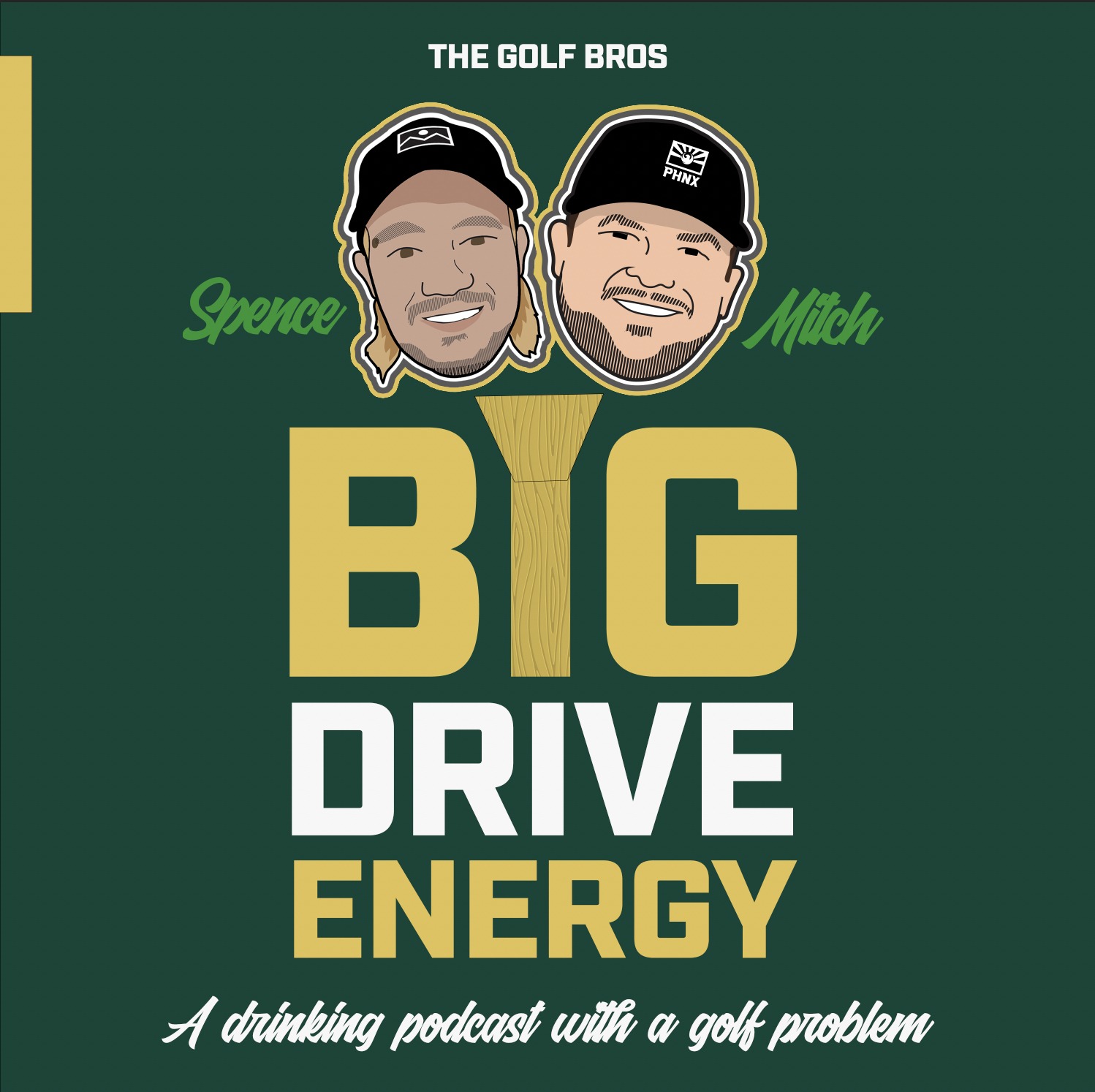 Jon Rahm, despite being the favorite in just about every event he enters, finally gets back to the winners circle in Mexico. Golf Digest had a great article on bunker play with Patrick Reed- written by none other than Patrick Reed himself. Oh, the irony after all the illegal things he’s done while at “the beach.” Dylan Fritteli made a great shot a few weeks ago out of a tree, but was penalized for being on the line of play while he was swinging- we discuss the ridiculousness of this ruling and other rulings made on tour. Finally, Tiger Woods was getting some help from the Southern Hills Director of Golf which caused Mitchell to go off on whether or not he thought this was fair.