If the first five starts of the season weren’t convincing enough, Kyle Freeland’s start on Saturday against the Los Angeles Dodgers should have made it clear.

The Colorado Kid is back.

As for the rest of the club, that’s a horse of a different color.

Freeland made one bad pitch all night, a changeup to Chris Taylor whose 367ft pop-up is an out 72% of the time. On Saturday, it was a solo home run in the second.

From there, the 27-year-old lefty faced just one batter over the minimum for the next four-plus innings until a jam in the seventh chases him from the game.

Sam Hilliard put the Rockies on the board in the third inning with a no-doubt home run against starter Dustin May. The exit velocity was measured at a whopping 109.2mph, second-highest on the club this season.

Your purple pals tied it in the sixth by manufacturing a run the old fashioned way.

Trevor Story legged out a single and reached second base on incoming throwing error by Corey Seager. Charlie Blackmon grounded to the right side of the infield to move Story to third base. Nolan Arenado, mired in a 4-for-33 slump, barely got enough of one for a sacrifice fly that scored his shortstop.

Two innings later, in an identical scenario, Arenado hit a ground ball to Max Muncy and Story broke from third base when it appeared to be a fielding error. Instead, the ball deflected perfectly to Seager, who fired home to catch Story in a rundown and erase Colorado’s opportunity.

The final pitching line might not make you think of a 4th place finisher in the NL Cy Young Award voting, but it’s also far from befitting a player who needs a few starts in Triple-A and in possession of a 6.73 earned run average.

Two walks during the seventh inning further skewed what Freeland was able to do against the best team in baseball. Only three balls were hit over 97.5mph and two more double plays extended his and his team’s MLB lead in the category.

It was pitch No.2 of the ninth inning. Before any momentum could build. Without any chance of Colorado getting one more shot in extras. Another gut punch.

The solo home run was nearly brought back by Hilliard who didn’t get a great look at the ball off Bellinger’s bat. Considering Bellinger didn’t see where the ball traveled whatsoever, it doesn’t really matter as the Rockies have now dropped six consecutive games.

The disappointment of Friday night’s loss was somewhat softened by numerous defensive highlights from Rockies’ fielders. Saturday paled in comparison.

Entering with the base loaded and no outs, Yency Almonte escaped a 3-0 count by getting Taylor to hit into a 4-6-3 double play that thwarted any hope of Los Angeles putting away the game in their favor. While a run scored to tie the game, that would be all the damage incurred from the precarious situation. 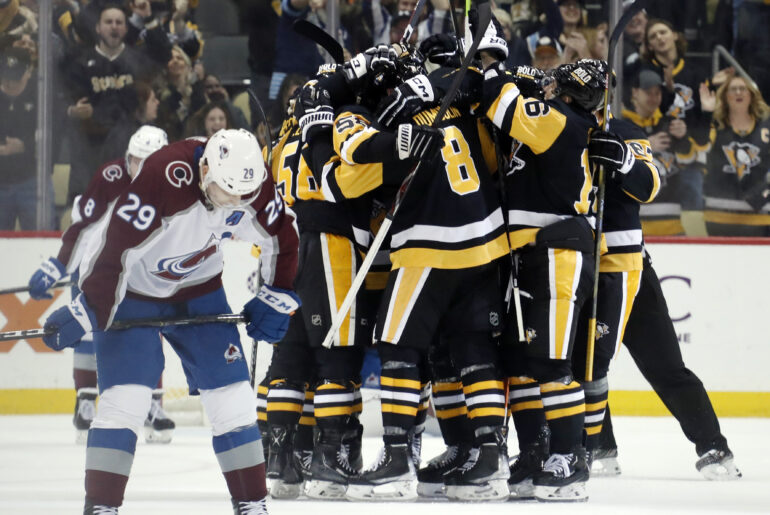