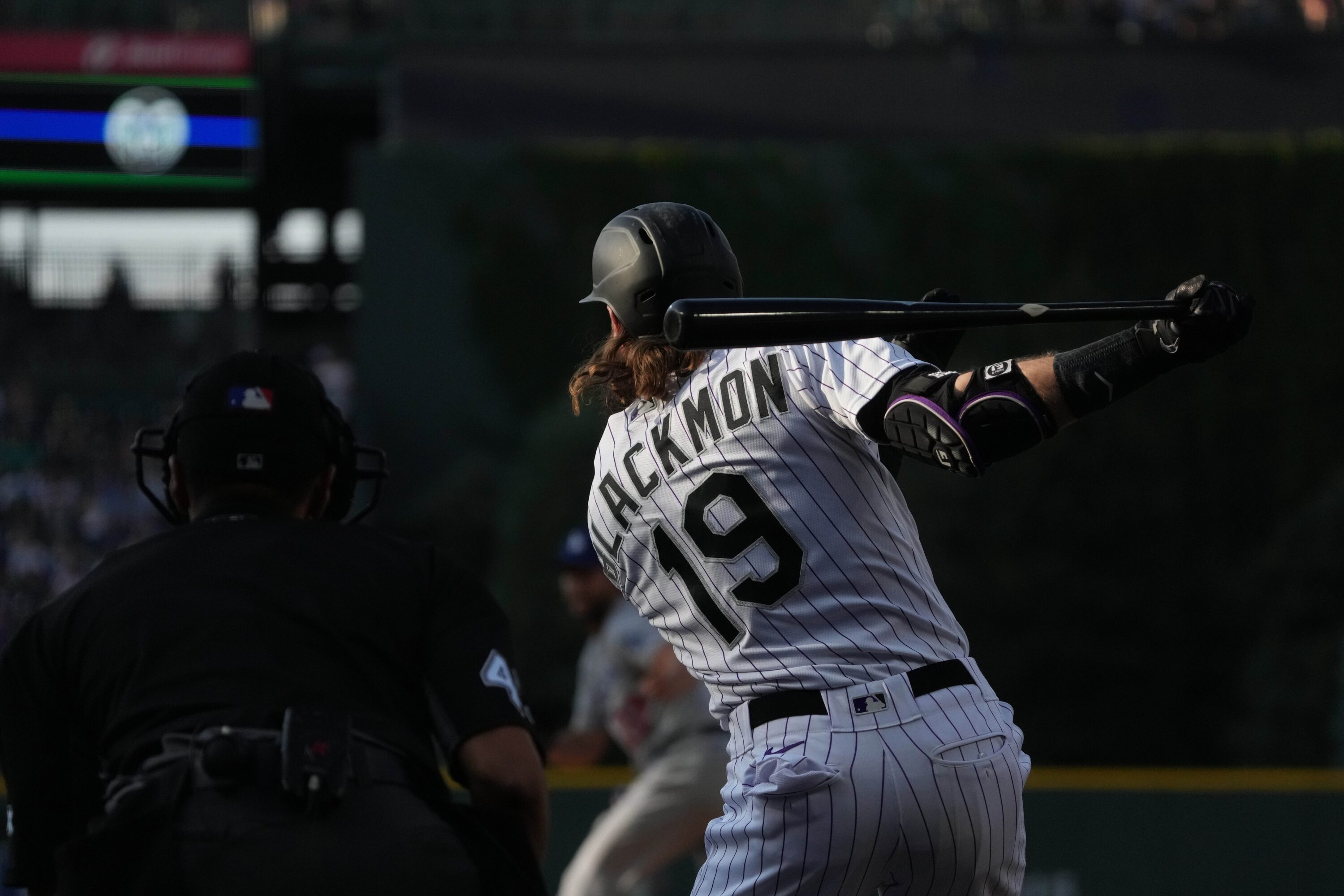 Banter From The Bench: Charlie Blackmon believes time is on his side

When you’ve been around as long as Charlie Blackmon, you’ve seen a lot of things change during the course of 12 seasons in Major League Baseball.

Houston Astros were once in the National League. September call-ups packed the dugout full of 40 players. Extra innings could be really extra at times. And pitchers were forced to stand at home plate and politely swing at a 96 mph fastball.

What hasn’t changed is Blackmon.

That same mullet and beard still tackles post-game workouts of up to an hour and, for the first time since 2019, is back batting leadoff for the Colorado Rockies.

A total of 826 times in his career, Chuck Nazty has stepped to the plate before those other players in purple. Depending on what happens through the end of his current deal, he could have nearly twice the total of the man with the second-most (Eric Young, Sr., 467 games) when it’s all said and done.

Going one step further, the 36-year-old could end up in the top 50 for most games batting first if his old job stays as the new job. He sits ninth all-time with 39 leadoff homers (21 at Coors Field, 18 on the road), so he’s already elite in his profession.

Blackmon has reprised his role since Connor Joe’s 35-game on-base streak ended on June 10, beginning a trend that’s been quite the opposite for the beloved CoJo.

Without the presence of another everyday player with the typical tools and comfort for batting first, Bud Black called up on Blackmon to provide the club with some much needed stability at the top of the order.

Two singles and two runs scored on Thursday in a 7-3 win over San Diego snapped a five-game losing streak for Colorado and gave him his first multi-hit game at the leadoff spot this season.

Padres fans will gladly sign up for such a muted performance after Blackmon’s 33 home runs against their club is tied for most by any Rockie. Legends Todd Helton and Larry Walker are the other Friar-frustraters.

Patrick Lyons: You’re back to batting lead off once again. How are things going in your old place in the order so far?

Charlie Blackmon: It’s been okay. Every time you move to a new spot, I think there’s like a little bit of an adjustment period, but it’s been going well.

Lyons: We know Joe has been scrapping a little bit and there’s need now atop the lineup. With the current roster of guys, does it take a veteran kind of guy like yourself to move there and help set the table for the rest of the team?

Blackmon: Yeah, I’ve certainly got plenty of at-bats there. Pretty comfortable hitting in that spot. I think it pushes the middle of the order up one spot. Puts a little extra pressure on the other team, I think.

Lyons: You have 33 home runs against the Padres in your career. That’s also the same amount as Larry Walker and Todd Helton hit against them. Do you relish in having Padres’ fans think of you when they consider the players who have hurt them the most? And that you’ll probably be number one on that list for most homers against them?

Blackmon: I had no idea. So that’s news to me. That would be great. I’d love to be number one on that list.

Lyons: Wouldn’t be the first time. You’ve been climbing up the all-time lists, number two, number one, a lot of different list. This is an extension of that.

Blackmon: Just another one of those that if you’re around long enough, by default, you end up in the top of some of these categories.

Lyons: Well, give yourself some more credit. This is a harder ballpark to hit in.

Blackmon: It’s certainly not an easy park for homers. I’ll say that much. So it’s good to be towards the top of the list.

Lyons: Are you tired of hearing the words “marine layer” when travel here?

Blackmon: Yeah, that can be a factor. I think it does play a little different when the sun’s still out.

Lyons: We just passed the trade deadline. You didn’t go anywhere and you’re not going anywhere. Do you remember when you were a younger player and what it was like when the deadline came up each year?

Blackmon: I don’t think I’ve ever personally been in a situation where I felt like I was going to get traded. If I ever did, I prefer not to know anything about it until after it happened. I think that’s the best way to go about it.

Lyons: Did you ever notice teammates being a little skittish during this time of the year?

Blackmon: No. I think guys just go about their normal program and they know that none of that’s really in their control. So it doesn’t do any good to worry about it.

Lyons: There was never a point where your manager shouted in your direction, “Charlie,” and you clenched up a little?

Blackmon: No. None of that. 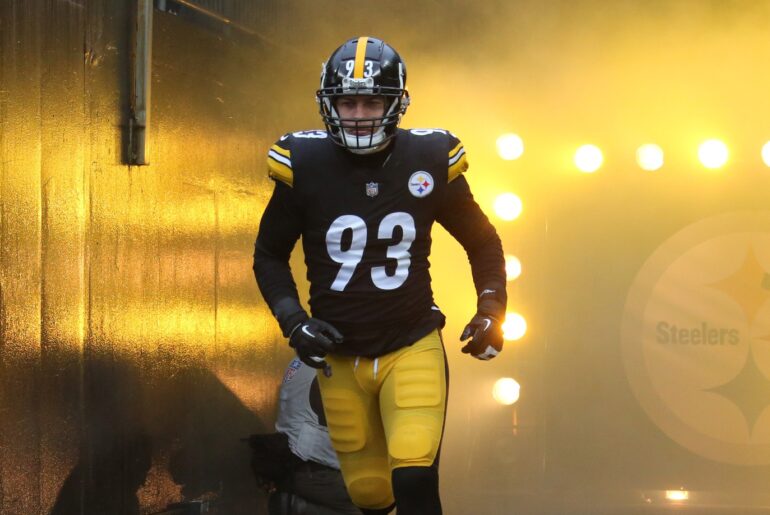 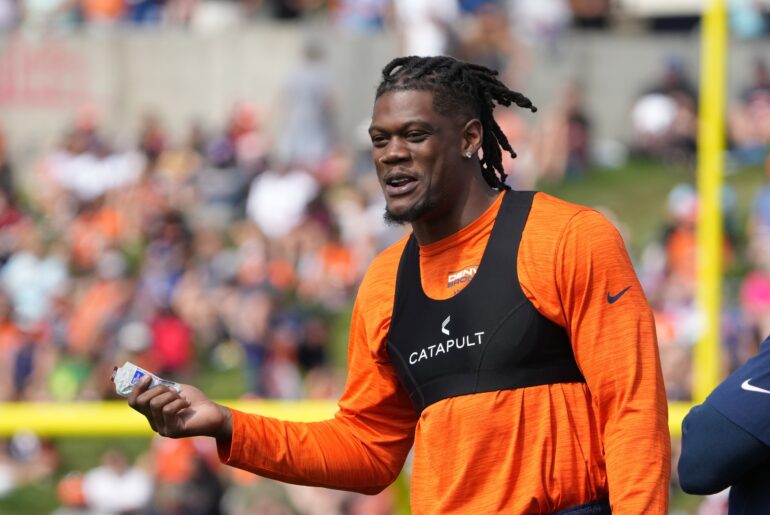 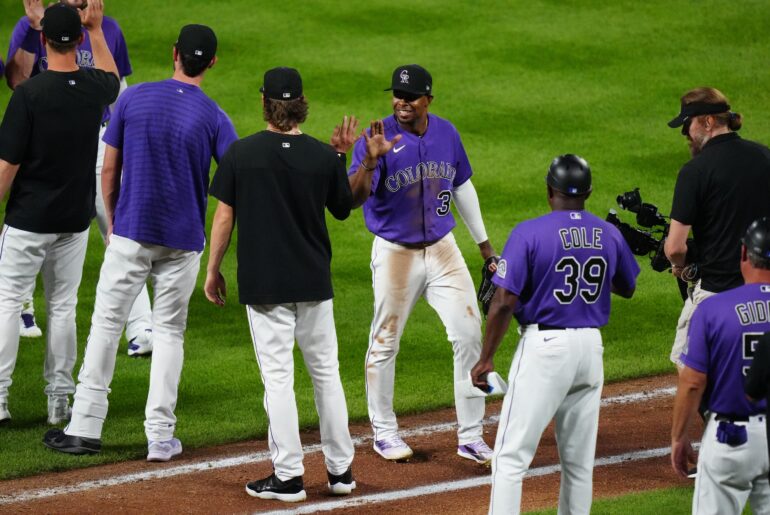