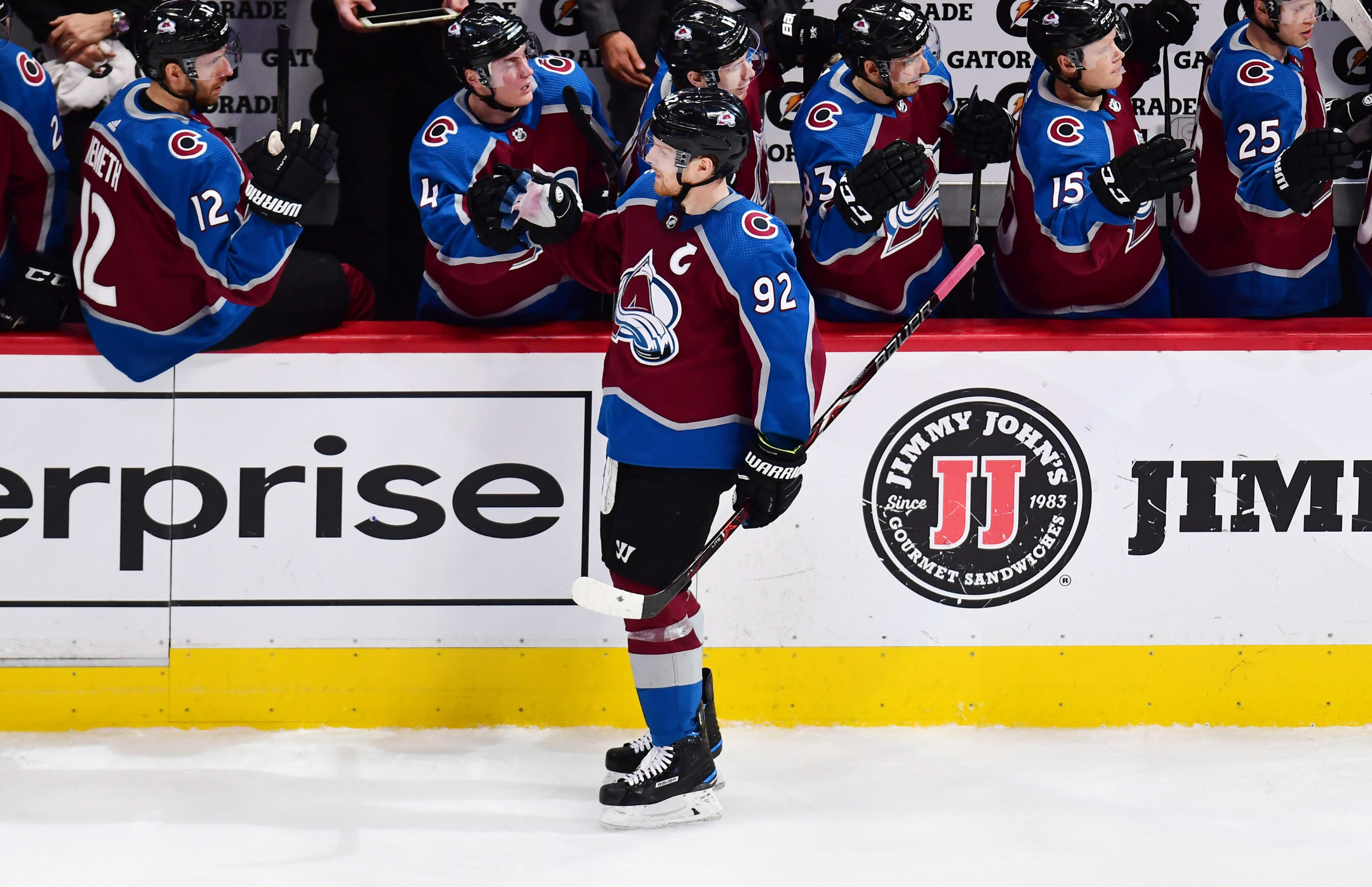 Well, we finally have a victory to write about. The Avalanche dominated the New York Rangers from start to finish Friday night, breaking a six-game winless streak.

Gabe Landeskog (A) – Jared Bednar moved him back on to the Three-Headed Monster line, and it was just like riding a bike for the terrific trio. Landeskog scored his 25th goal of the season, redirecting an Erik Johnson shot home. He made a great backcheck on a play in the first period too, breaking up what could have been a 2-on-1.

Nathan MacKinnon (A) – Great game for MacK, with a goal and two assists. He started the scoring in the first period, finding the top shelf on a power-play wrister.

Mikko Rantanen (A) – Very good performance, marked by his 19th goal of the year in the third. He had a great sequence in the first when he deked by a guy and broke in on a mini 2-on-1.