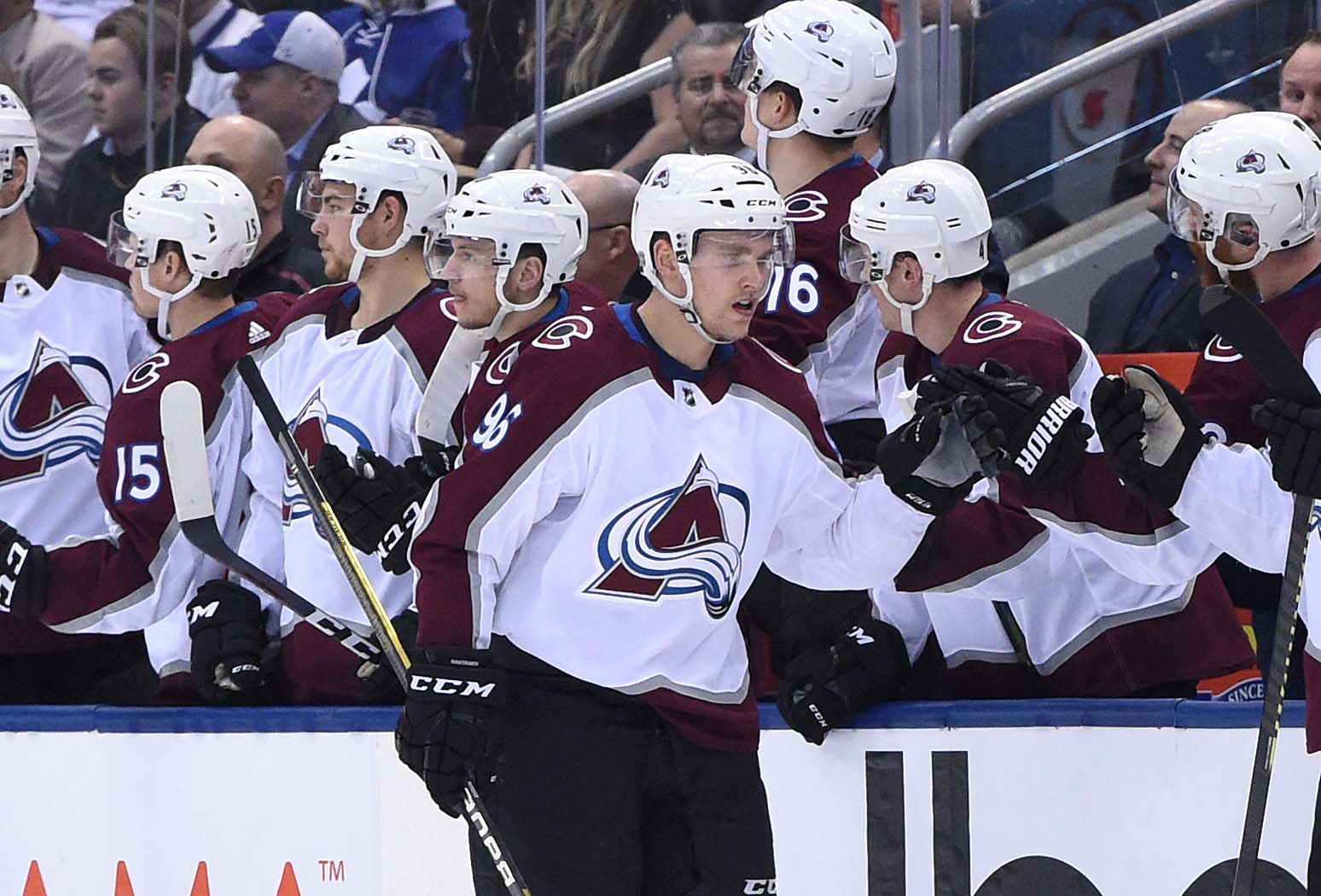 TORONTO – Nice to write about a win for a change. Avs beat the Maple Leafs 6-3 in their barn. Let’s get to the individual grades, shall we?

Mikko Rantanen (A) – Great game. Not just a great offensive game, but he was really good defensively too. His steal from Nazem Kadri and subsequent goal was one of the best of his career I think. It was the kind of play that was proof positive that the Avs deserved the win tonight, because they just worked harder than Toronto.

Nathan MacKinnon (B+) – Somehow, he got nothing on the score sheet, despite four shots on goal and a very engaged, high-energy presence – especially in the second half of the game. He also won 9-of-13 faceoffs, which was a nice change of pace for MacK. I think he’s going to break out with a big game very soon.

Gabe Landeskog (A-) – His redirect of a Tyson Barrie shot in the second period got the comeback started for the Avs. He was heavy on the puck down low, really possessing it for good stretches. He had seven shots on goal, to lead the team. One bad thing: he lost nine of 10 faceoffs.

Carl Soderberg (X) – I think this is only the third time I’ve handed out an X grade – a performance so good, it was filthy. In his first game as a second-line center this season, Big Ole Carl had the hat trick. That short-handed goal he scored, which put the Avs up 3-2 in the third, was a gem. He outmuscled Jake Gardiner and somehow put one past Freddy Andersen, for the goal that really swung momentum to the Avs for good. I know the Leafs tied it shortly thereafter, but it proved to be just a blip on an otherwise dominant third by Carl and Colorado. 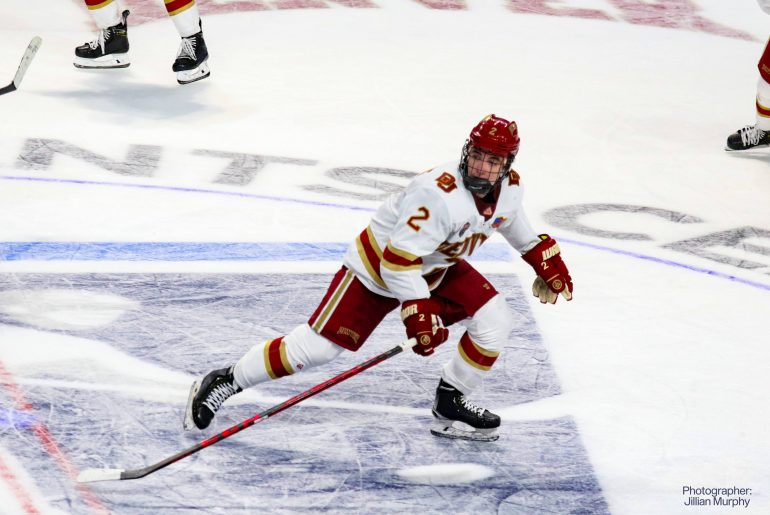 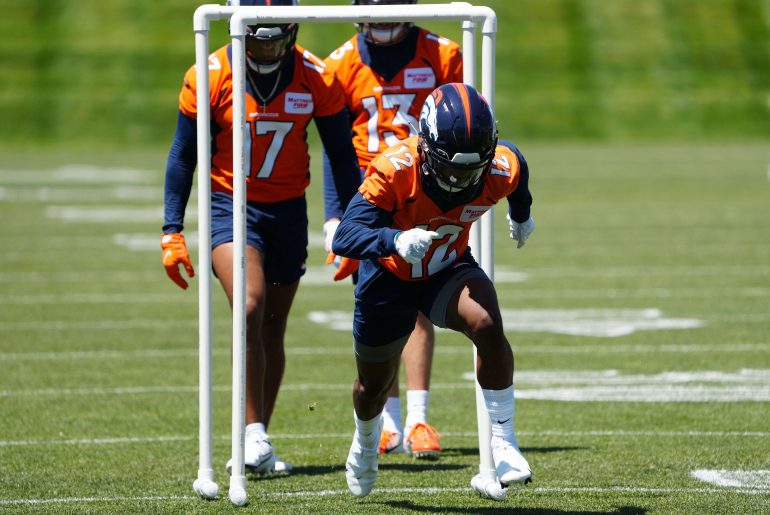 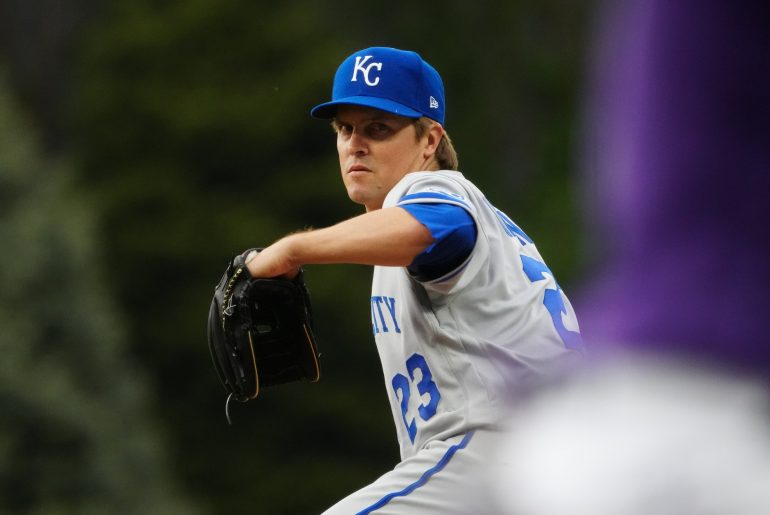