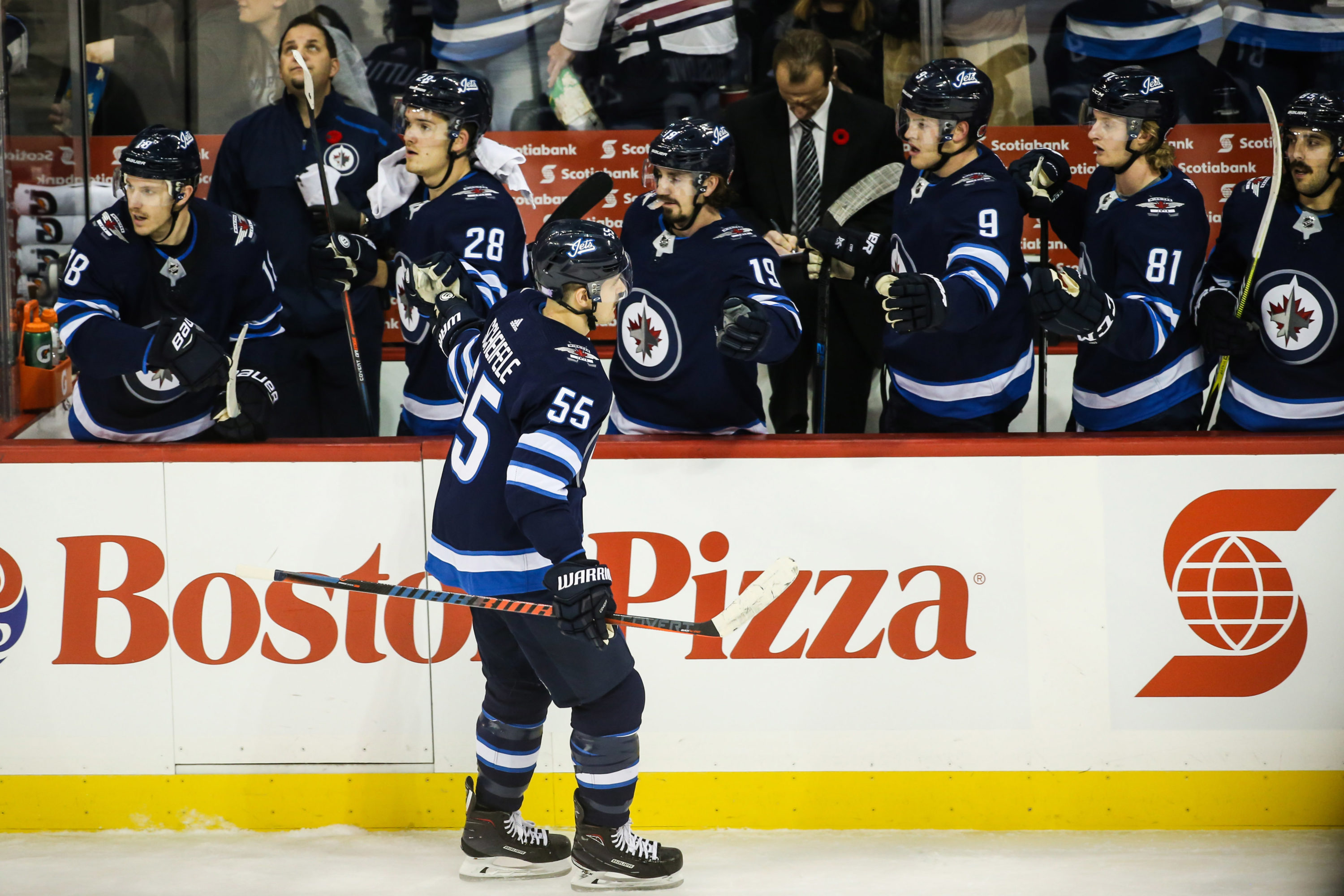 Another loss, fifth straight overall for the Avalanche (0-4-1). Let’s take a look at the individuals:

Mikko Rantanen (D) – A blah night for the NHL’s leading scorer, entering the contest. No shots on goal in the first two periods, not much puck possession. He did hit the post on a shot. Rarely do the Avs win without a point from the top line, and tonight was no exception.

Nathan MacKinnon (F) – A failed night all around. Horrible turnover on the critical third goal by Winnipeg. Missed the net with shots, overpassed at other times, lost the majority of his faceoffs, part of an ineffective power play. He’s a minus-7 his last four games.