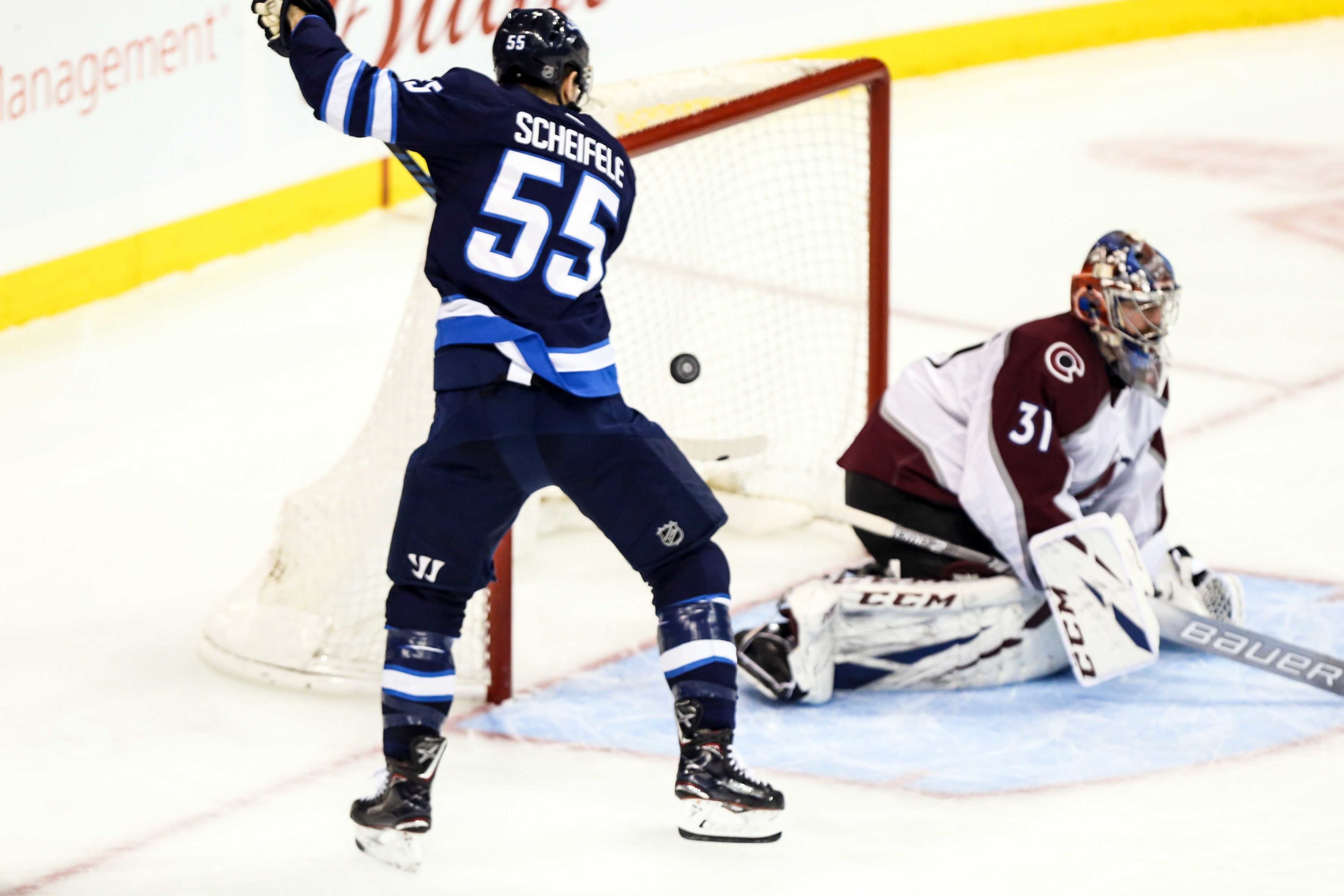 The Avalanche went to Winnipeg and lost again to the Jets, keeping intact their last victory there coming in the Grover Cleveland Administration. Let’s break the game down individually:

Gabe Landeskog (A+) – Two goals, four shots on goal, won 9-of-10 faceoffs, great puck-possession numbers. He was certainly not the reason the Avs lost tonight. Should have had a hat trick, it not for the damn goal posts.

Nathan MacKinnon (B+) – Two assists, four shots on net, 21 Corsi events for, 12 against. Not the reason the Avs lost tonight. Also victimized by the damn posts.

Mikko Rantanen (B) – Not the reason they lost either, but just an OK night for the Funny Finn Phenom. He was engaged and did some really skillful things, but the results weren’t quite there for him individually.