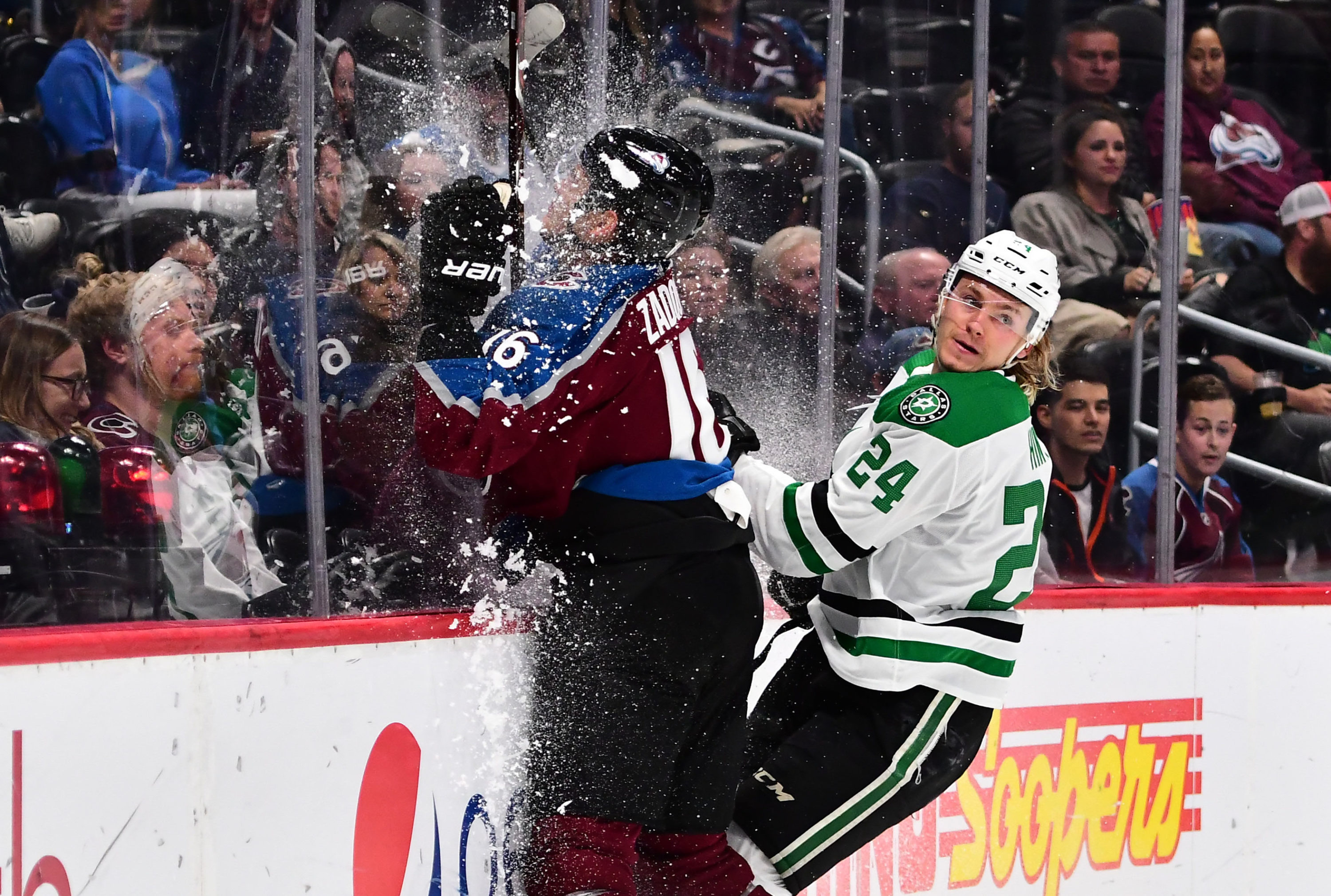 Another game in the books, a 6-4 Avs win. This game definitely shouldn’t have been as hard to win as it was, but hey you’ll take it, right?

Gabe Landeskog (A) – Jared Bednar gave the captain effusive praise afterward, saying he doesn’t get as much press as he probably should (agreed). Landy potted two goals, including the game-winner, a nice tip of Erik Johnson’s slapper with 3:20 left. Landy also won 10-of-14 faceoffs.

Nathan MacKinnon (A) – Is it possible to have a quiet four-point night? Because, that’s how I felt overall about MacK. He was obviously very involved offensively, though, and deserves that A. I thought he overpassed a couple of times on the power play, and the goal was just an empty-netter. But then there are those three apples.