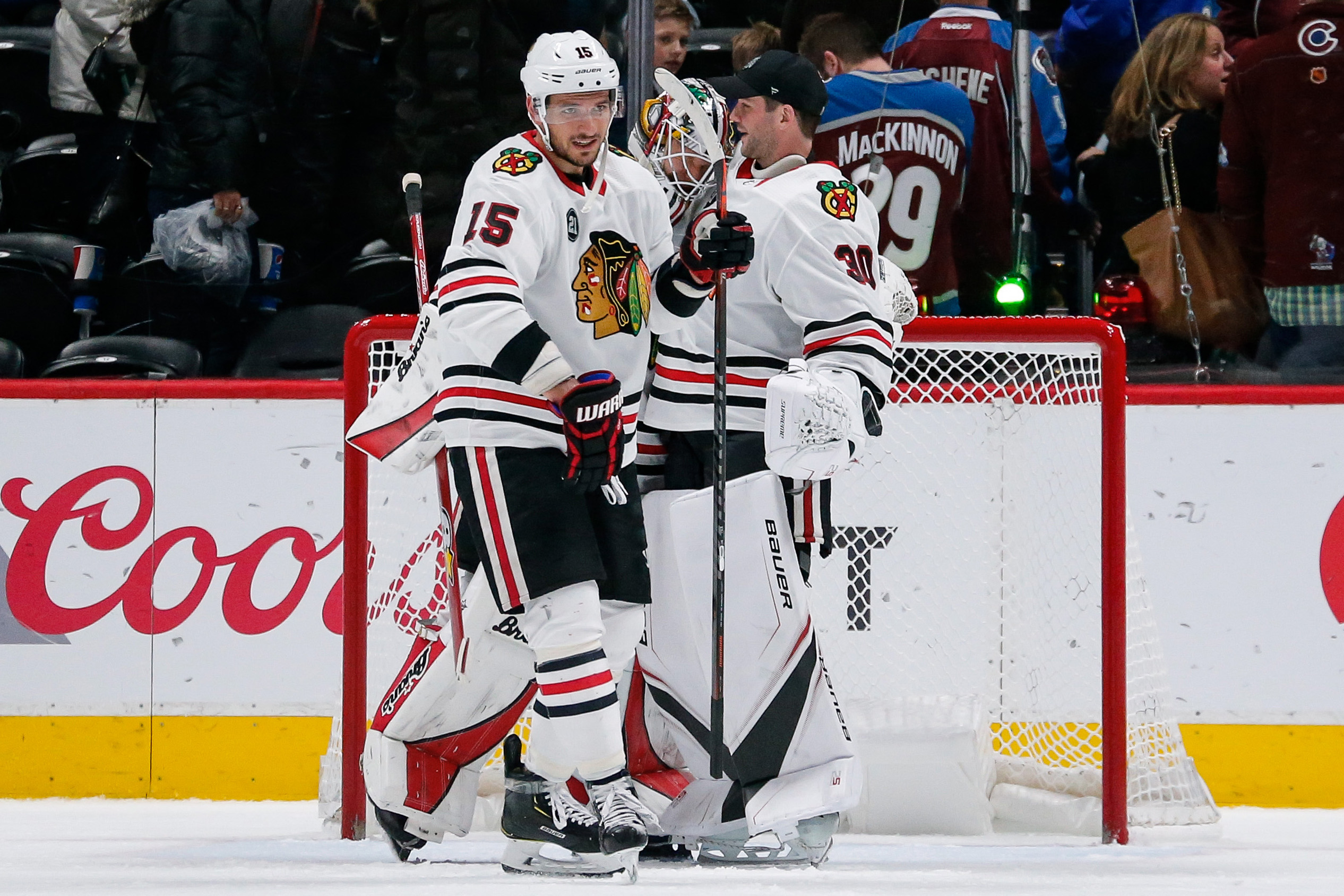 Another game, another Avalanche overtime loss. Honestly, has there ever been a worse team in overtime than the Avalanche of the last two years? It’s gone beyond embarrassment at this point to Avs fans. It’s just a Scarlet A of shame at this point. Just a horrible outcome – again – when that extra point was on the line.

Let’s get to the individual grades. It won’t be pretty:

Matt Nieto (F) – He was given a “great opportunity”, as he put it the day before, playing on a line with Nathan MacKinnon and Mikko Rantanen. And, he proceeded to go out and play like the Matt Nieto we’ve seen all year, which is invisible. Let’s cap this experiment at one game.

Nathan MacKinnon (B+) – A goal and seven shots on net, 57% on faceoffs. A fine game – but not a superstar effort. When does MacK win a game by his own talents again? He used to do that.