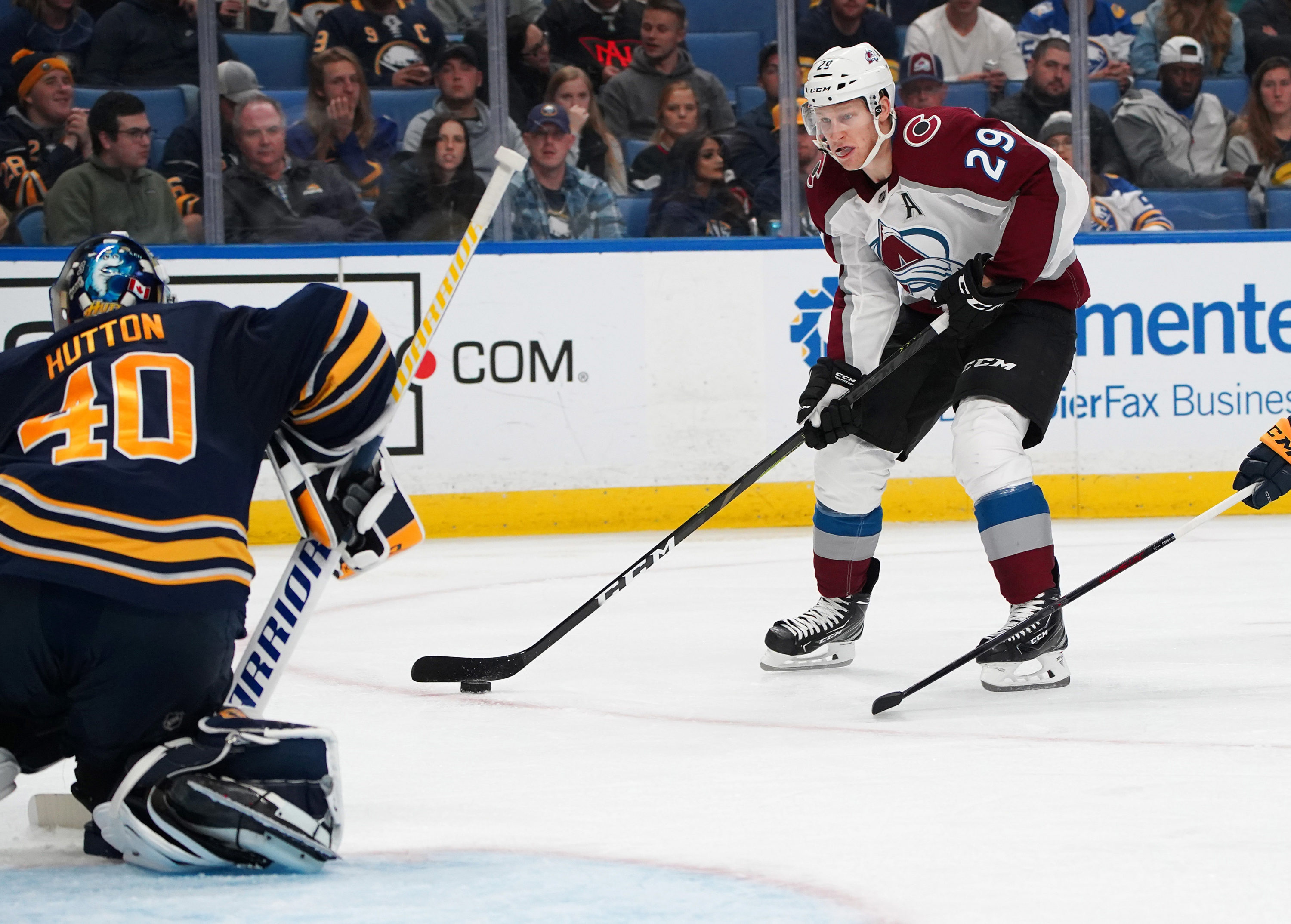 Avs win big tonight, though I thought this was a closer game than the final 6-1 score. Let’s break down the individual performances of the players, shall we?

Tyson Barrie (B) – A pair of assists for  No. 4 tonight, including a great touchdown pass to Alexander Kerfoot for a breakaway goal that put the game away in the third period. I think he’s been a bit too indecisive on the power play still at times, and his Corsi (42) wasn’t great. But that pass earned the B by itself.

Erik Johnson (B+) – More than 21 minutes of good, sound hockey. Nothing too flashy anywhere, just a solid game for No. 6. Sam Girard definitely has made his life easier.