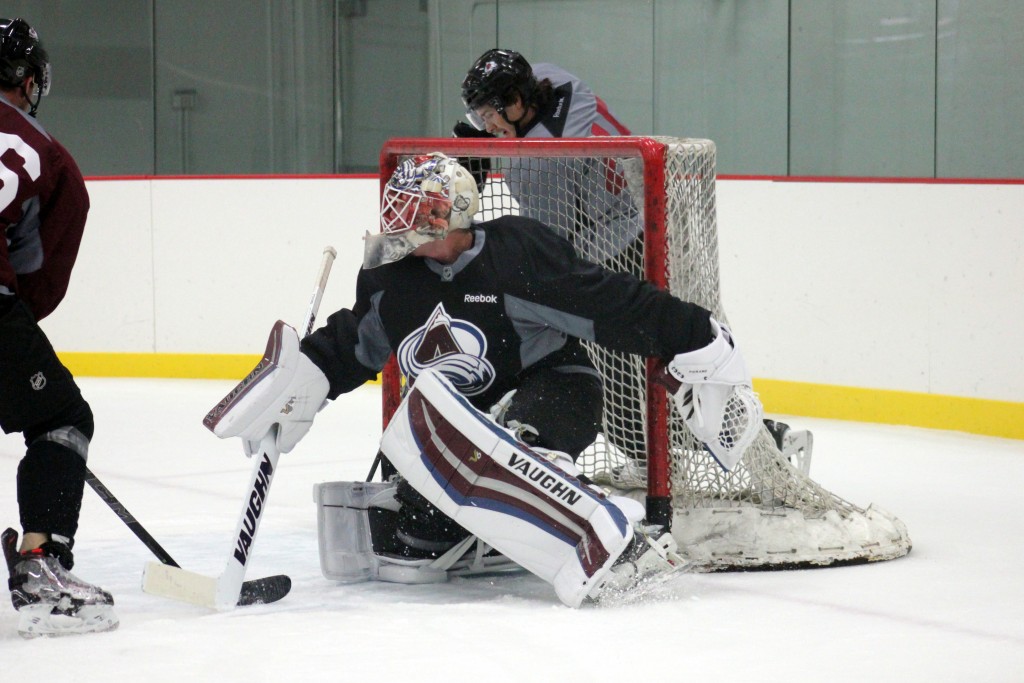 After an exciting 5-4 overtime victory for the Avalanche in their first preseason game over the Anaheim Ducks, the offense has dried up. Tonight, the Avalanche were defeated 2-0 by the Calgary Flames, giving the Flames their second shutout of the Avs in the past week. Colorado has managed a single goal in their past three preseason contests, all losses,… 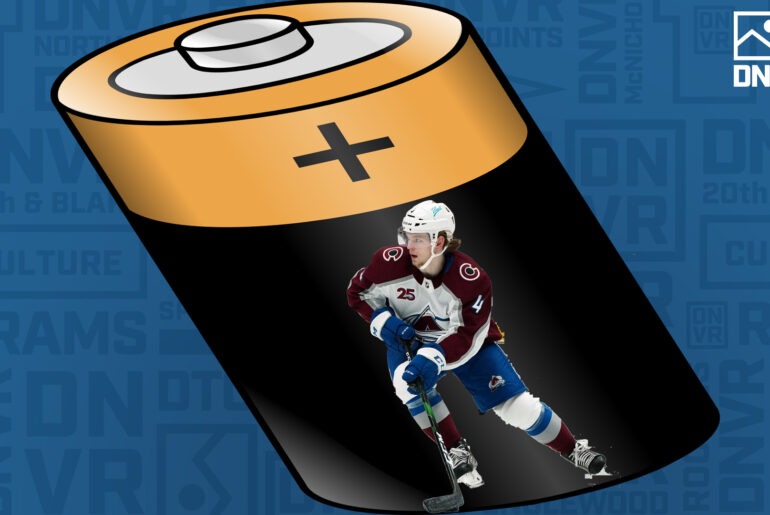 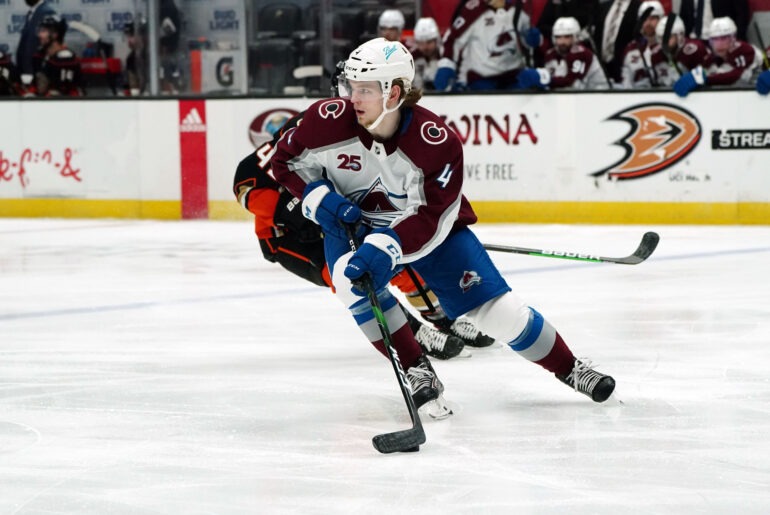 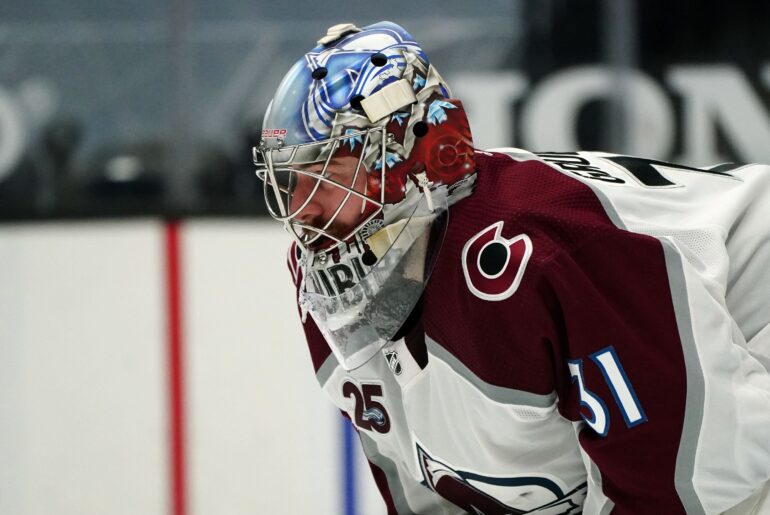