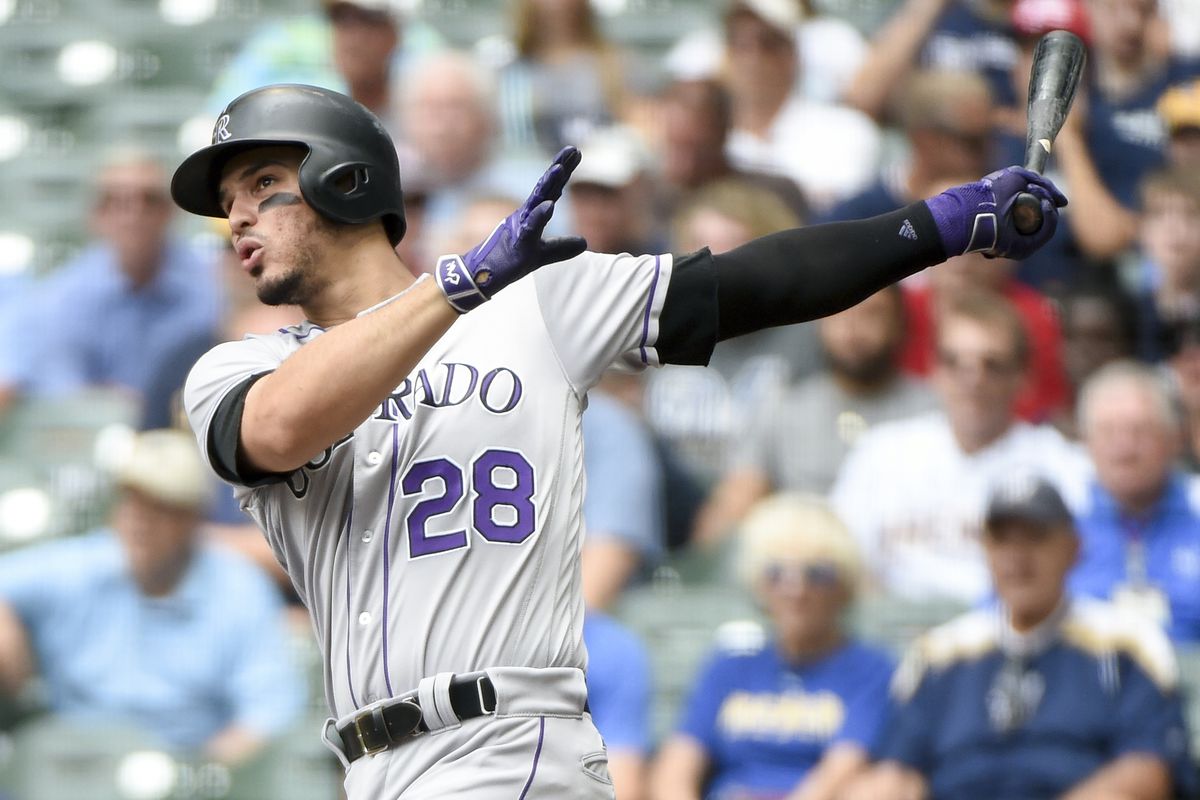 Arenado’s Absence: A simple blueprint for busting a slump

DENVER – When Rockies manager Bud Black filled out his lineup card for game two of a pivotal NL West series against the Los Angeles Dodgers, one rather notable player was missing: Nolan Arenado.

Plagued by soreness in his right shoulder for the past month, Arenado has seen his production at the plate drop off drastically in the past two weeks, from his batting average dipping sixteen points to an OPS of just .508 during the span.

On August 10, Arenado left the game midway against the Dodgers, the first apparent signs of the injury that had been lingering for a days. Ryan McMahon took his place at the hot corner and his seventh inning homer propelled the Rockies to a 5-4 comeback victory.

THE Denver Sports Podcast: Reacting to the 2020 Goaties 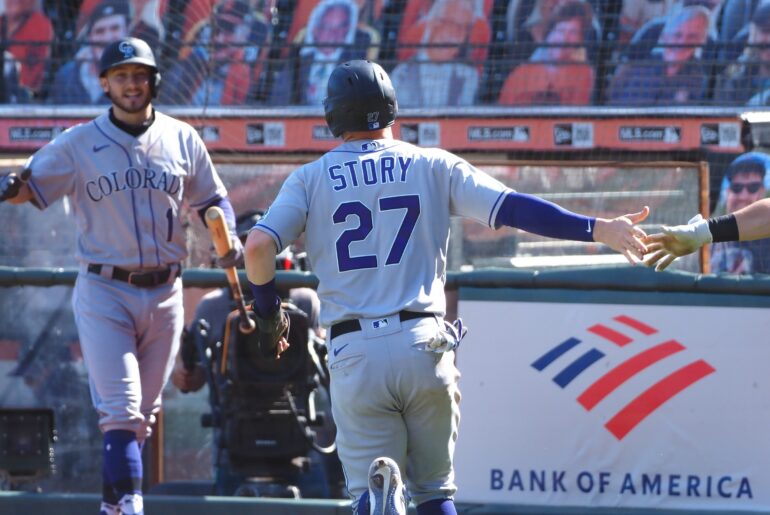