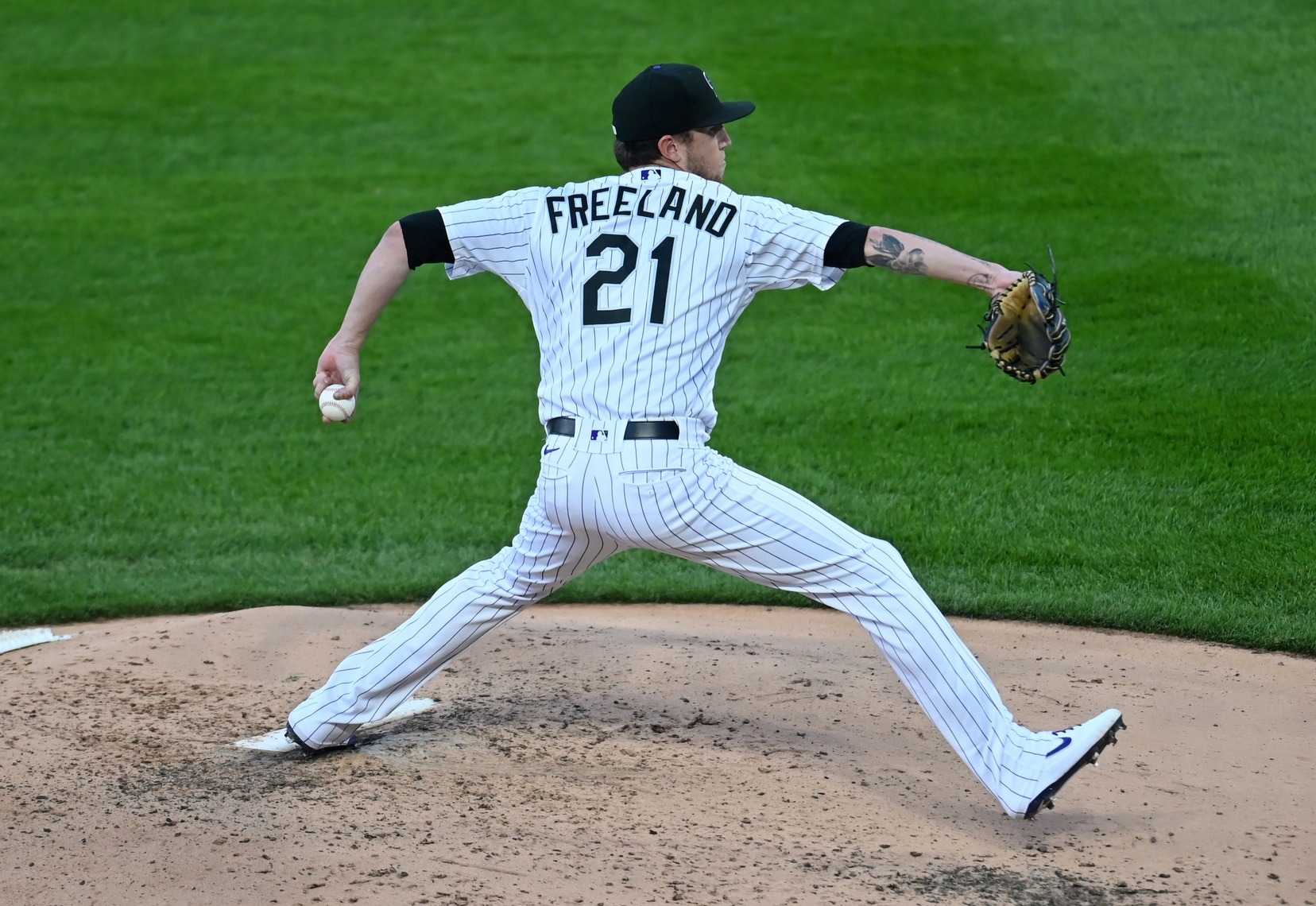 It’s been a flashback to 2018 at Coors Field this weekend.

And Kyle Freeland continued his return to form and make believers out of the doubters.

The game reached its apex in the eleventh when Tyler Kinley nearly escaped a second-straight extra-inning inconvenience: a designated runner at second base with no outs to start the frame.

Strikeouts of Justin Upton (caught-looking) and Max Stassi (foul tip) ended the threat in the tenth and he nearly did it again following an eight-pitch strikeout of David Fletcher (swinging), but it was not his good fortune to come away unscathed.

Rookie Jared Walsh, a 39th round draft pick in 2015, sent a 1-1 slider over the heart of the plate deep into the night for a three-run home run that gave Los Angeles the 5-2 lead, marking his fourth consecutive game with a long ball.

Prior to the denouement, the story’s rising exposition came in the third, when Charlie Blackmon picked up where he left off. His sacrifice fly scored Tony Wolters following a base on balls by the backstop and a Trevor Story single.

After Los Angeles knotted the score at 1-1 in the fourth, Colorado took it back when Josh Fuentes singled, David Dahl advanced the runner to second base with a ground ball and Ryan McMahon singled for the run batted in.

Starting pitching was the story much like the previous game with Freeland holding down the fort in the same fashion as German Márquez.

The Angels didn’t record a hit off the Thomas Jefferson HS product until the fourth inning. They strung together two singles and a sacrifice fly to score their first run of the game, but only because Mike Trout led the procession with a five-pitch walk.

Only Pujols notched an extra-base hit, a double in the sixth that scored the other $200M third baseman, Anthony Rendon.

In that inning, Freeland battled through 27 pitches, including a seven-pitch at-bat against top Halo prospect Jo Adell in which he came back from a 2-0 count.

Moment of the Game: Walsh wipes away walk-off aspirations

Before Walsh put the game out of reach, Colorado had numerous opportunities to win in the ninth and 10th frames, any of which could have been the antithetical moment of the game.

At any point in the ninth, David Dahl or McMahon or pinch hitter Kevin Pillar could have ended with one swing of the bat.

In the tenth, Raimel Tapia executed a great bunt that moved Elias Díaz, the first designated runner at Coors Field in franchise history, over to third base. But Story struck out looking and Arenado slapped a weak ground ball to end the Rockies best chance.

Even if you were unaware of the familial connection between Arenado and Fuentes, one might notice some unspoken relationship between the two corner infielders.

At the sart of the fifth, Andrelton Simmons hit a soft grounder to third forcing Arenado to charge aggressively and making his typical cross-body throw. On the receiving end, Fuentes made a full-extension grab that few in the Angels dugout believed was on the bag. 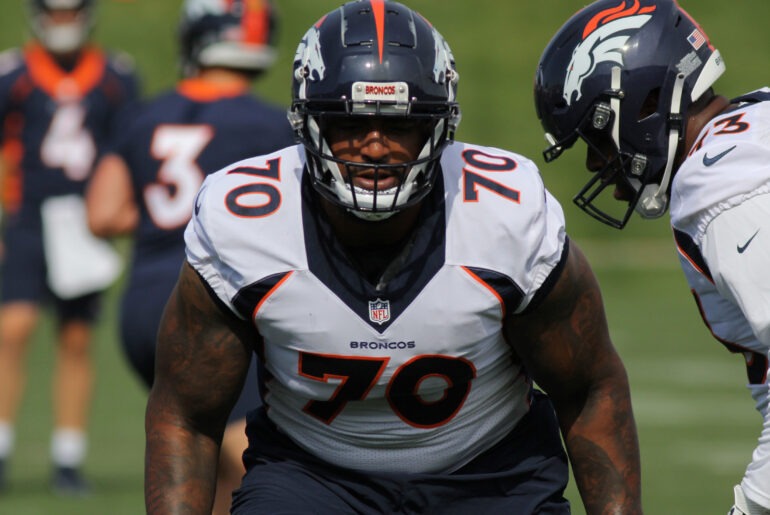 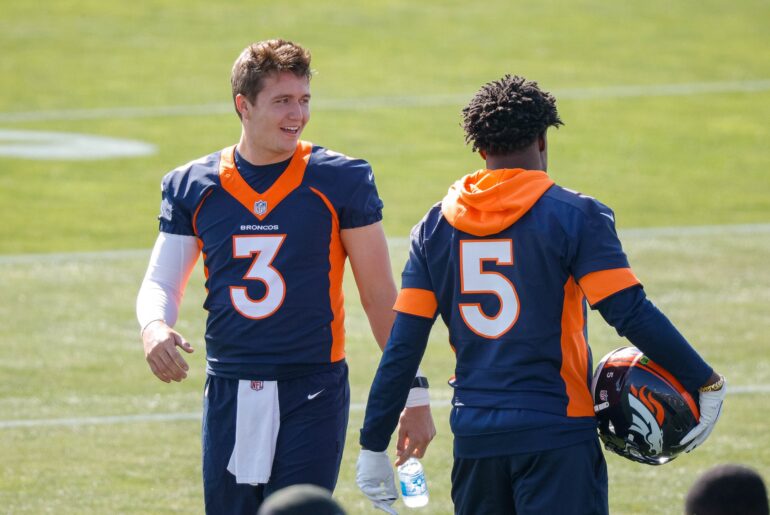