The RugbyTown Crossover Academy was born on November 19, 2020, with a four-day camp that consisted of 30 players.

Of those 30 players, around 25 had never touched a rugby ball before.

On November 19, 2021, the American Raptors – the team that the RugbyTown Crossover Academy transformed into – fell 32-29 in their second of two matches against Uruguay A as the team of athletes-turned-rugby-players concluded a two-week tour of Uruguay.

What a difference a year makes.

In the 365 days that separated the two milestones, the team has gone by three different names, has accumulated a 14-12 record, and has already shown the ability to develop athletes into rugby players at an impressive rate.

The maiden voyage that was the Colorado XOs’ inaugural season officially came to an end on May 22 with a 33-31 loss to the LA Loyals Elite.

They finished their 10-match 2021 spring season with a 5-5 record. They had a near-perfect start to the season. The XOs sat at 5-1 heading into the sixth match of the spring but closed the season on a four-match losing streak. While the season didn’t end the way the organization would’ve liked, the wins and losses weren’t what was important.

The purpose of this program was to convert high-level athletes from other sports into rugby players. Because of this program, a handful of athletes that had barely even heard of rugby earned opportunities to play the sport at the highest level in the United States.

Ma’ake Muti, Gelen Robinson, Shawn Clark, David Still, Max Dacey, and Kaleb Geiger all inked deals with Major League Rugby sides after the Colorado XOs’ spring season. Of those six players, only Muti had prior rugby experience before joining the XOs. Robinson and Muti earned MLR championship rings with the Los Angeles Giltinis back in July. Still contributed to the Austin Gilgronis throughout the second half of their season, and Dacey scored a try for Rugby United New York as they made a late-season playoff push.

Both Geiger – who accompanied Dacey to New York – and Clark – who went with Robinson to L.A. – didn’t see playing time with their respective clubs while they rehabbed injuries, but they had the opportunity to immerse themselves and a new rugby environment to train and learn from other players and coaches.

Things cooled down over the summertime, but as August approached the Colorado XOs announced their intentions to compete in the ninth-annual RugbyTown Sevens tournament at Infinity Park. The XOs fielded a team with a healthy blend of experienced rugby players and brand-new crossover athletes.

The XOs caught the Ramblin’ Jesters, Team Germany, Barbados 7s, and the North American Lions at the tournament. They fell 38-0 to the Jesters and 45-0 to Team Germany but found their sea legs and picked up a 29-17 victory over Barbados 7s. They rounded out the weekend with a 19-12 loss to the North American Lions to post a 1-3 record at the tournament but made considerable progress over the course of those four matches.

While the XOs were playing, Clark and Still had the chance to pull on the United States jerseys as members of the USA U23 team that took home the 2021 RugbyTown Sevens bowl championship. Both Clark and Still played so well that USA Eagles men’s sevens head coach Mike Friday invited them to the upcoming camp in Chula Vista. Clark departed the camp for shoulder surgery but Still earned a roster spot and scored tries during the Vancouver and Edmonton stops of the HSBC World Sevens Series in September.

The XOs rebranded to the American Raptors in September to play a fall season.

The new-look Raptors picked up a convincing 53-19 victory over Utah Club Rugby on September 19 before claiming second place at Aspen Ruggerfest the following weekend.

The remainder for the fall schedule consisted of victories over Seattle Rugby Club, the Hartford Harpooners, Utah Warriors Selects, and Uruguay A at the Carrasco Polo Club in Montevideo, Uruguay. The Raptors only dropped two matches outside of Aspen Ruggerfest, falling 34-27 to the Austin Outlaws and 32-29 to a slightly-tweaked Uruguay A side to close out their Uruguay tour.

On the heels of an 8-4 record in the fall season, Major League Rugby teams have once again spotted the value in the program as several American Raptors are again on the move ahead of the 2022 season.

Four Raptors – Campbell Johnstone, Sam Phillips, Shawn Clark, and Tommy Madaras – are heading to Dallas to join the Jackals ahead of their inaugural season. Johnstone is one of the most experienced rugby players on the team and will be heading back to Dallas after he was originally supposed to join them for their 2021 season before they delayed their entry into the MLR. Phillips and Madaras are both former football players that are making the transition to rugby players and are heading to Dallas with only a year of rugby under their belts. As mentioned above, this will be Clark’s second MLR contract in as many seasons. That’s pretty impressive for someone who became a rugby player in January.

Geiger is healthy and heading back to Rugby United New York. Casey McDermott-Vai has signed with the Austin Gilgronis and while he is the most recent Raptor to be formally announced, there are several other members of the Raptors that will find their way to MLR teams in 2022.

10 players in the MLR, one on the HSBC Sevens Circuit, and dozens of others developing their skills while they wait in the wings is the sign of a productive year. Having played two seasons, the Raptors as an organization know what to expect heading into 2022. They’ve had the chance to shore up their processes, find out what works and what doesn’t, and make adjustments along the way.

Now they get to carry that momentum with them into the new year. If it’s anything like the last, it will be an exciting one. 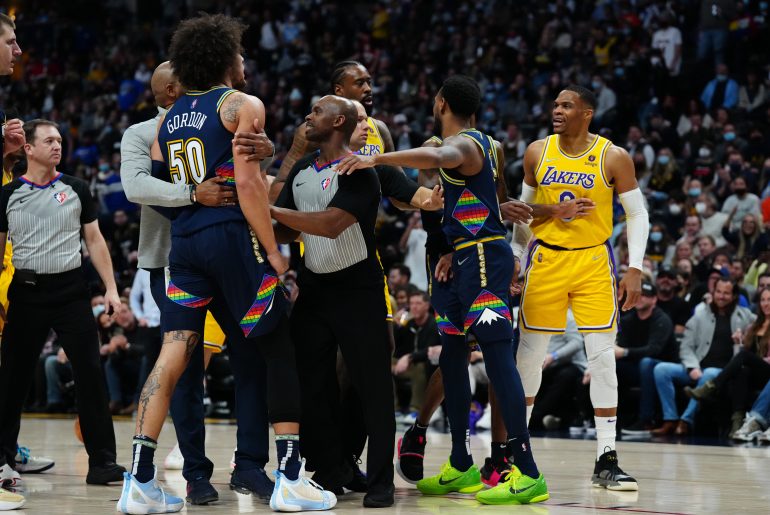 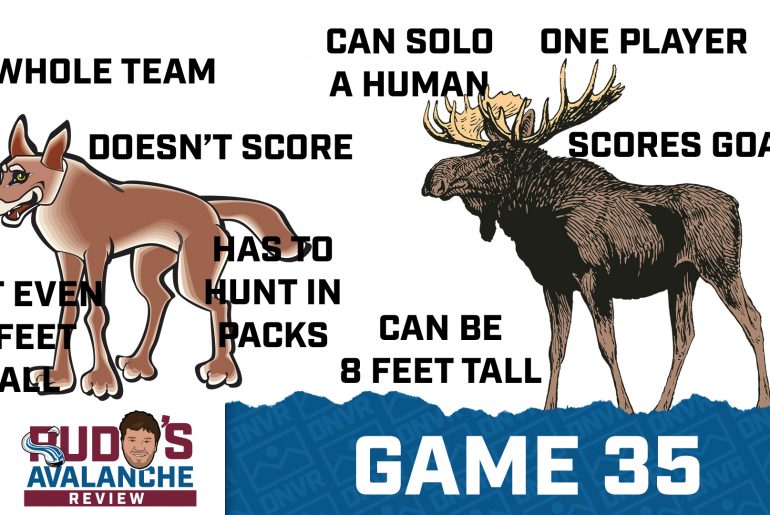