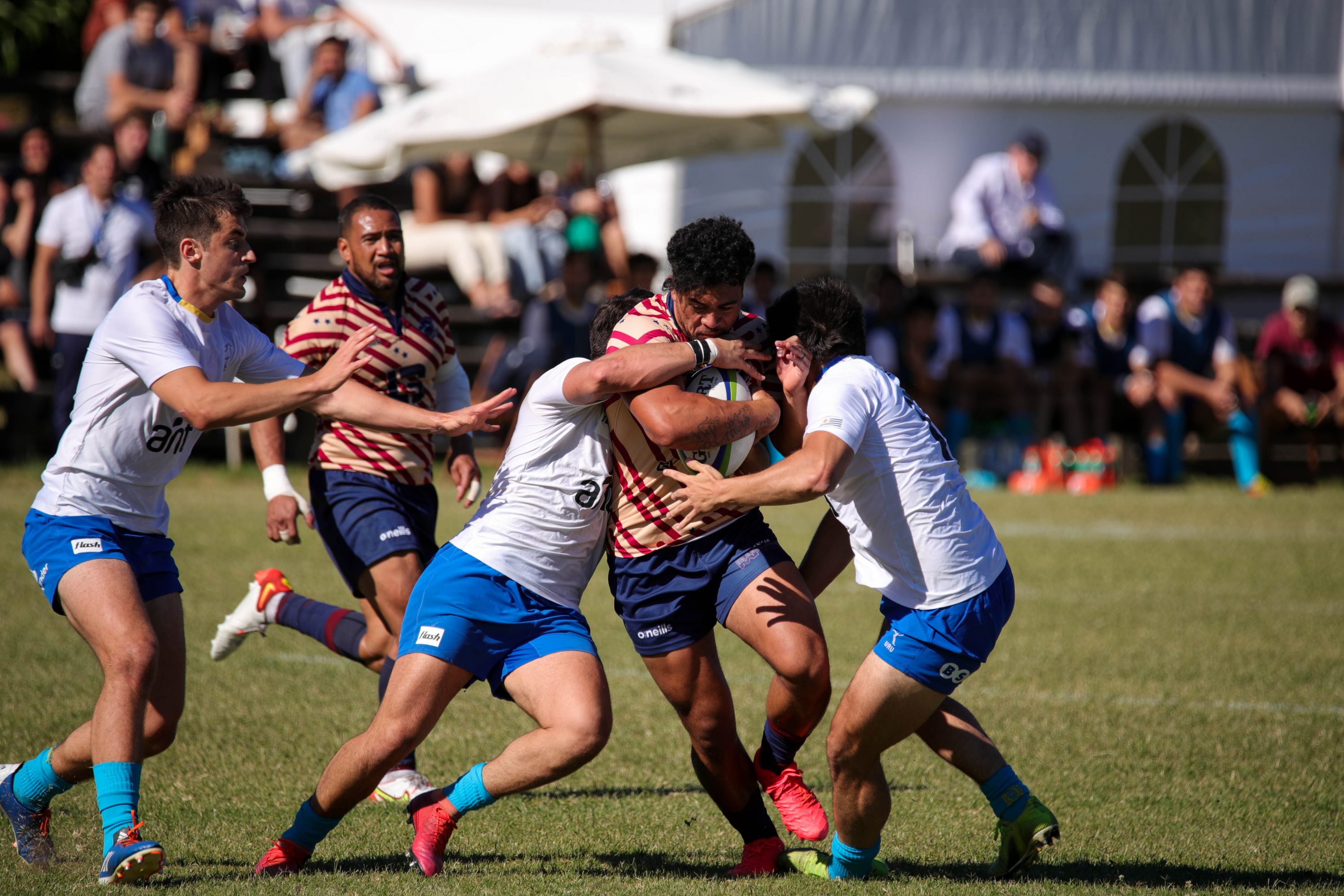 A small crowd gathered across the street from the Carrasco Polo Club in Montevideo, Uruguay as the American Raptors warmed up on a small patch of grass ahead of their first match against Uruguay A.

An age-grade final had just concluded, and the people making their way from the grounds to the parking lot stopped to watch the Raptors get loose.

“Let’s go, Canada!” one Uruguay supporter shouted as he watched on before bursting out in laughter.

The warmup concluded, and the Raptors walked back across the street, lined up in a makeshift tunnel located behind one of the in-goals, and went onto the pitch to beat the Uruguayan developmental side 68-27 and secure one of the most impressive win as a program since they began their crossover experiment in November 2020.

While the final score was something that the Raptors can be proud of, the match started about as bad as it possibly could have. It took Uruguay A less than a minute to put some points on the board as they charged down an attempted clearing kick by fly-half Tai Enosa on the Raptors’ first possession of the match and ran it in for a try right between the posts.

The charged down kick for a Teros try was not the way that the Raptors would have preferred to start the match, but it settled them down. Enosa made up for it a few minutes later when he snuck across the line for the first of ten tries on the afternoon for the Raptors and tied up the match in the process.

Despite the big scoreline, the first half was a tight one. Uruguay added two penalty goals to take a 13-7 lead before hooker Kaleb Geiger broke off the back of a maul and rumbled in for the Raptors’ second try of the match. Lock Chasse Stehling followed up Geiger’s try with one of his own to help give the Raptors a 21-20 lead going into the half.

Something clicked for the Raptors in the second half because they took over the match. Campbell Johnstone scored the first try of seven second-half tries for the Raptors to push the lead to 26-20 as he missed his only conversion of the day.

The next try that the Raptors scored was the turning point in the match. As Uruguay strung phases together and worked their way deep into the Raptors territory, all signs pointed to a Teros try. That was until the Raptors forced a turnover and spun the ball out wide to wing D’Cota Dixon. The former Tampa Bay Buccaneers safety was off to the races, and that was the straw that broke the camel’s back. That try with Johnstone’s conversion gave the Raptors a 33-20 lead around the midway point of the second half.

Outside center Seimou Smith added another try for the Raptors before Uruguay snuck in for a try themselves to stop the bleeding and bring the score to 40-27. Even with the try, the Teros couldn’t get anything going, and the Raptors swung momentum back their direction with tries by Zach Hall, Justin Barlow, and Gelen Robinson.

Campbell Johnstone notched the final try of the match at the buzzer and nailed the conversion to give the Raptors a 68-27 victory over the Teros.

The match came five days after the Raptors put together a strong 31-5 performance in a 40-minute scrimmage against Los Cuervos on Tuesday evening. It was also the first of a two-match series with Uruguay A. The Raptors will finish up their tour with a rematch against the Teros on Friday at Estadio Charrua at 4 PM MT. 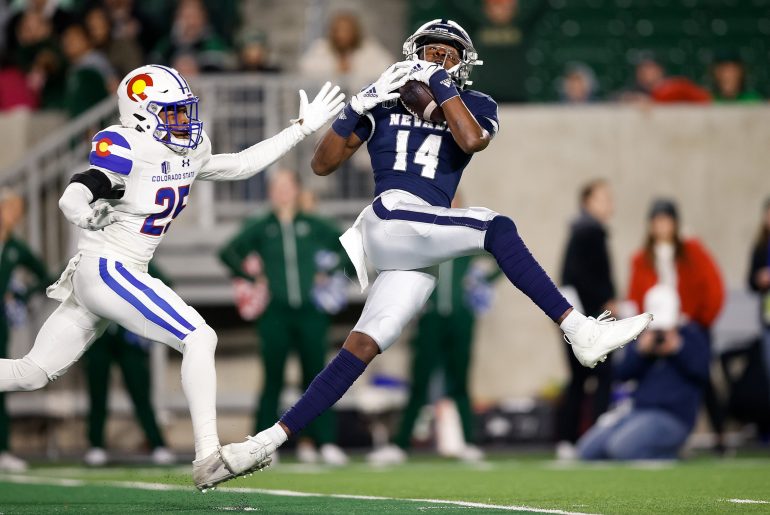 Steve Addazio, Colorado State wrap up an embarrassing 2021 season with a pitiful performance in a blowout loss to Nevada 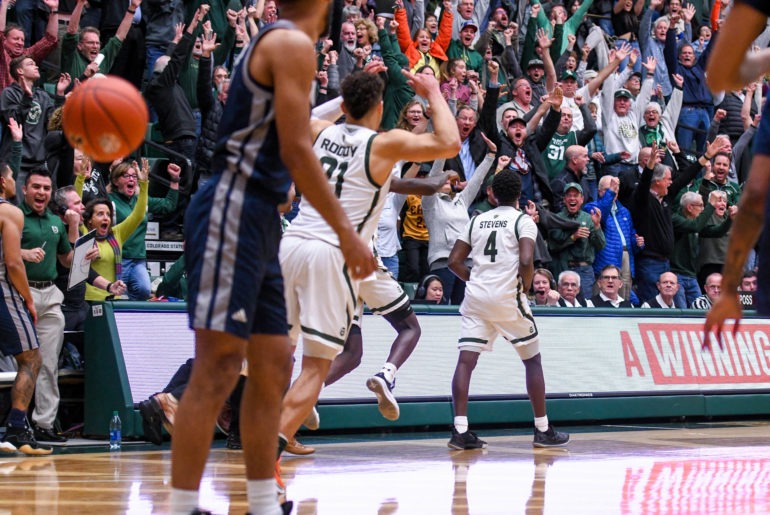 Colorado State takes down Northern Colorado in another comeback thriller 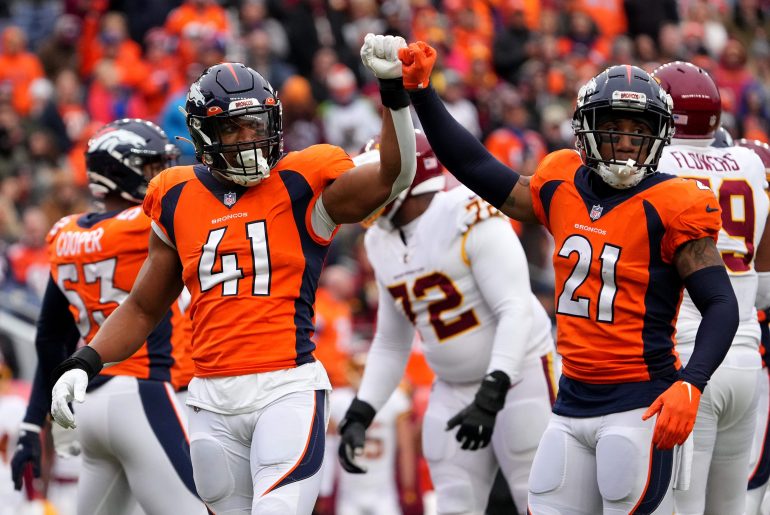 Broncos Pick ‘Em: Who should George Paton extend next?