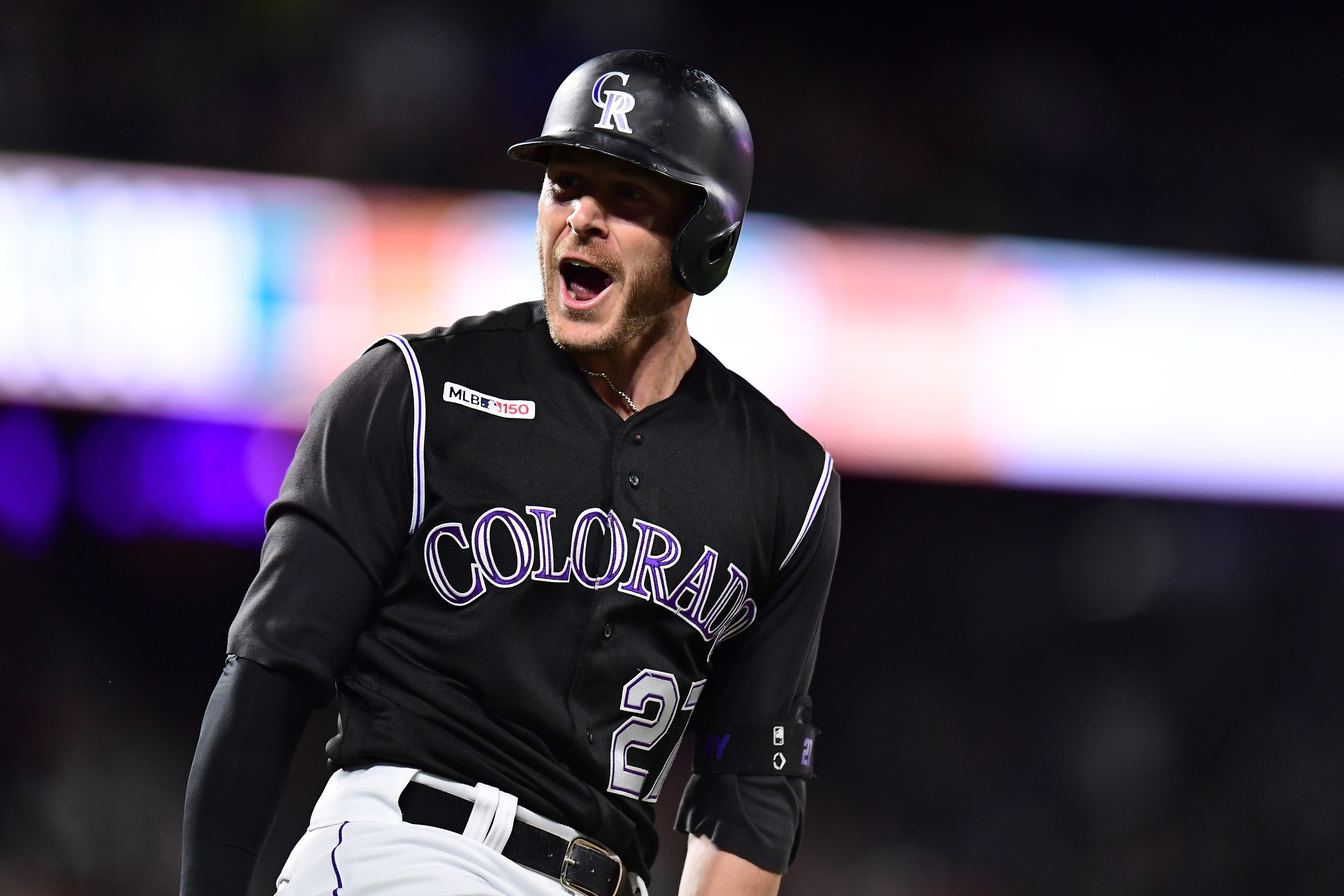 On Tuesday evening, Major League Baseball and the Players’ Association leaped over the final hurdle to announce that baseball is back for a 2020 season.

Following Monday’s implementation of a 60-game season by Commissioner Rob Manfred, the MLBPA agreed to report to camp by July 1 and approved health and safety protocols that include much more than washing hands and the prohibition of high-fives.

Following a shortened Spring/Summer Training 2.0 at their home ballpark, Opening Day will commence on July 23 or 24 and run through September 27 for a 60-game schedule.

Teams will play entirely within their region (AL East vs. NL East, AL Central vs. NL Central, and AL West vs. NL West).

Though this means 10 games apiece against the likes of the DBacks, Dodgers, Giants and Padres, it’s unclear at this point whether or not teams will play five-game series or revert back to the typical three and four-game varieties.

Each team will submit a roster of 60 players to be eligible for the 2020 season. This will be comprised of the typical 40-man roster and an additional group of 20 players.

This “taxi squad” will use facilities away from the home ballpark and, in many cases, nearby minor league ballparks will be utilized.

Teams can carry up to three taxi squad players on the road during the season. However, if three travel with the club, one must be a catcher.

This season was going to be the first with 26-man rosters, but teams will be allowed 30 players through the first two weeks due to the abbreviated camp. For the next two weeks, the roster reduces to 28 and down to 26 for the final month.

In an effort to not overwork pitchers, the use of the designated hitter in the National League was inserted into the health and safety protocols.

While the universal DH will be featured for the first time in 2020, it will be temporary. Since the inclusion of the designated hitter in the NL creates an additional job or opportunity, it seems this will become a bargaining chip in December 2021 for the next collective bargaining agreement.

Beginning with the 10th inning, a runner will be placed on second base in an effort to speed up the game’s conclusion and reduce the typical fatigue that comes with extra inning affairs.

The trade deadline will be moved back to August 31. In order to be eligible for the postseason, players must be on a team’s roster by September 15.

Restrictions prohibiting position players from pitching this season have been lifted while the three-batter minimum rule will still be enforced.

All players will be eligible to be placed on a 10-day injured list. The 60-day IL has been reduced to the 45-day IL due to the shortened season.

Playoffs will be the same: each league will have three division winners and two Wild Card teams that face off for a place in the Division Series.

Players will be tested upon their July 1 arrival; if testing is negative, players can begin workouts.

Players, coaches and staff will be tested every other day during training camp. Temperature/symptom checks will take place at least twice per day and antibody testing will occur once per month, according to MLB.com’s Mark Feinsand.

A COVID-19 related injured list for players who test positive, display symptoms or have had confirmed exposure to someone with the virus. A player who tests positive will need to test negative twice in order to return to the club.

Any member of the club expected to not participate in the game – such as the next day’s starting pitcher – will sit in the stands or another designated area.

Team personnel not on the active roster – coaches, trainers, etc – will wear masks at all times.

Spitting, chewing tobacco, celebratory contact such as fist bumps and hugs will be prohibited.

As part of the March 26 agreement, players will compromised health and deemed “high-risk” have the ability to opt out of the season and receive either their full pro-rated salary for 60-games (37% of their salary).

USA Today’s Bob Nightengale mentioned that players who have a pregnant spouse can take a paid three-day maternity leave and/or a paid seven-day family emergency leave. Any additional time needed would be up to the club’s to pay salary for those additional days.

The most intriguing new protocol devoted to health and safety is the right for MLB to relocate a team(s) to a neutral site in the event of an outbreak in the home city. This can be enforced in either the regular season or postseason.