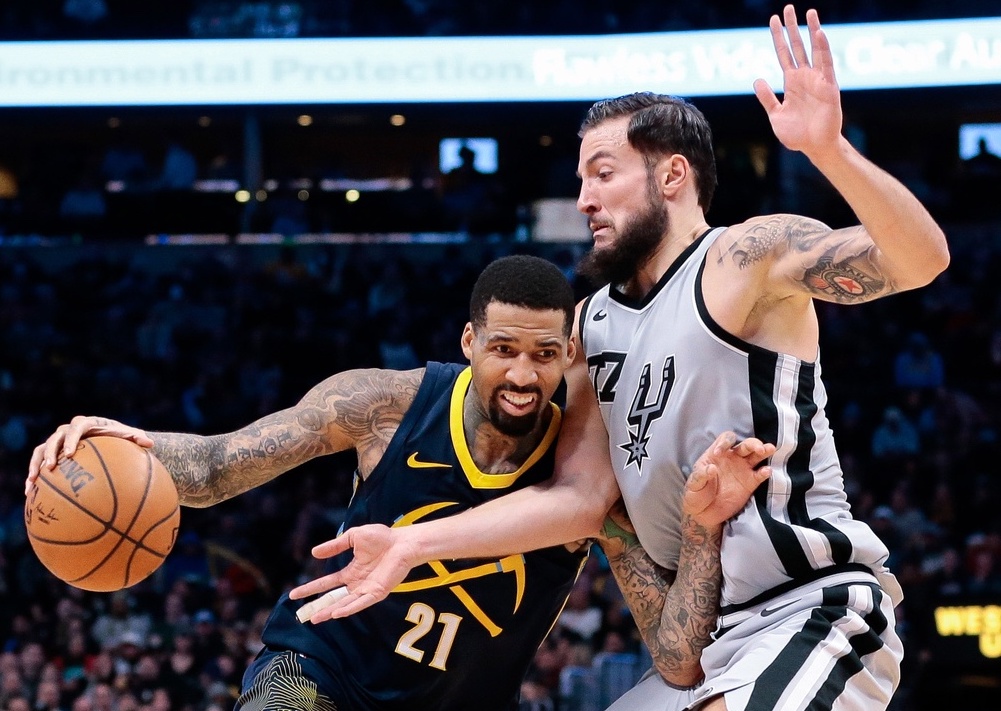 After two big games, Wilson Chandler makes it clear where he’s most comfortable

DENVER — Wilson Chandler has plugged a number of different holes for the Denver Nuggets in the last two seasons.

After missing all of 2015-16 with a torn labrum, the Nuggets’ versatile forward bounced back the next year and averaged a career high 15.7 points per game. Chandler cycled between a starting and reserve role. Sometimes the Nuggets asked him to play small forward. Other times, power forward.

This year, Chandler’s again had a variety of responsibilities on his plate. He began the season in the starting lineup at small forward. At the beginning of February, Nuggets coach Michael Malone inserted him as the starting power forward due to injuries in the front court.

By now, Chandler’s learned to live with the uncertainty about his role, even if it has frustrated him at times. But if the 11-year veteran had it his way, he’d operate primarily at the position that comes most naturally to him: power forward. 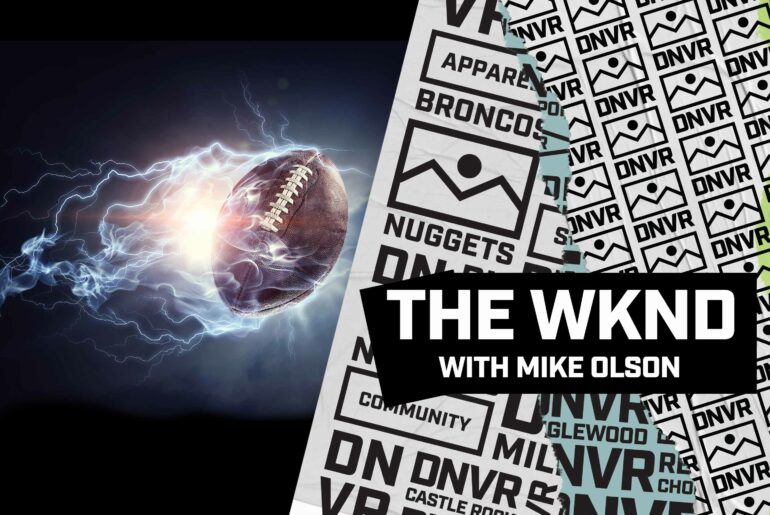 Thunder Along The Rockies 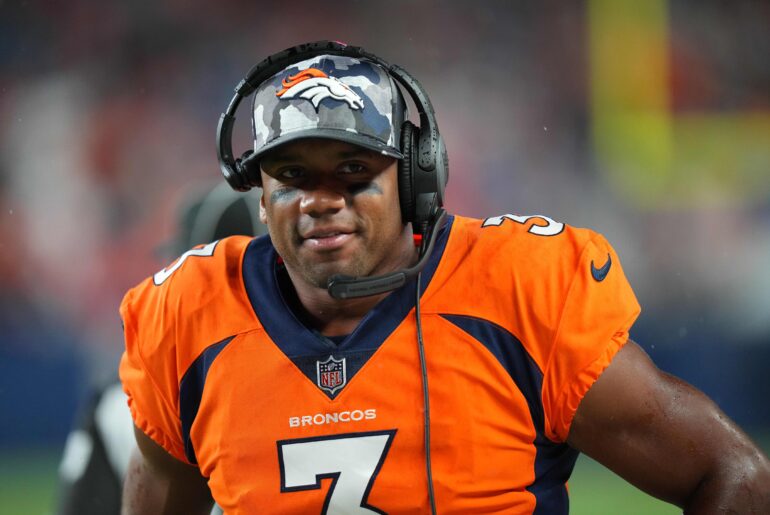 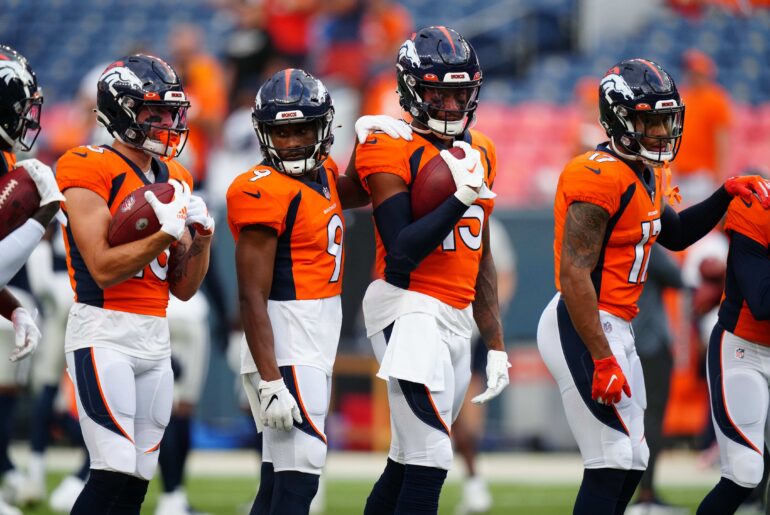