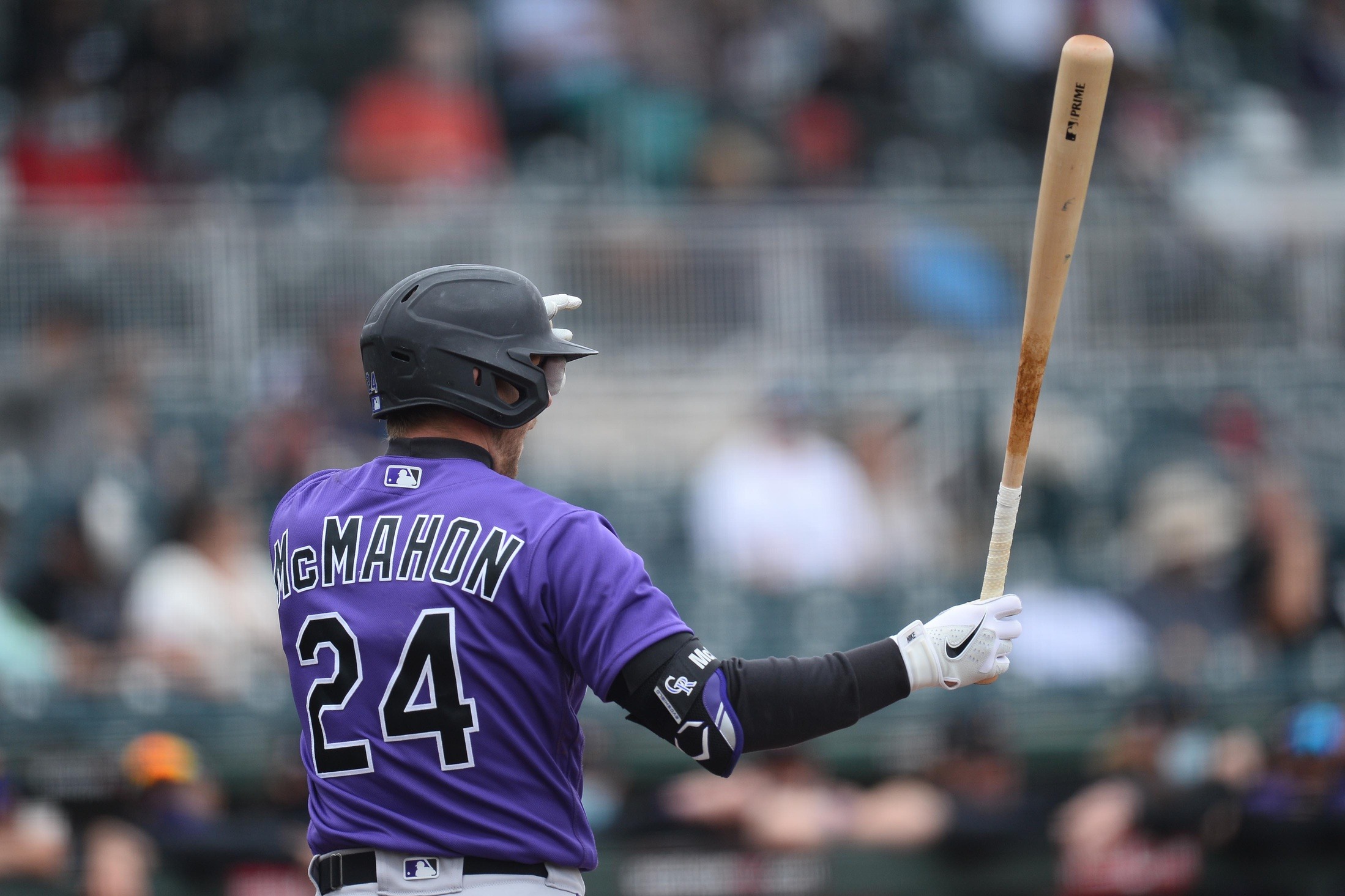 Absolutely Bananas Predictions for the Colorado Rockies in 2021

“I can’t seem to face the facts. I’m tense and nervous and I can’t relax.”

Those are the opening lyrics to the Talking Heads hit, Psycho Killer, but they could just as easily describe any talking heads predicting the Colorado Rockies in 2021.

These Rockies won’t be picked by pundits to accomplish much this season but we’ve got some scorching hot takes for you on this Opening Day eve.

They Will Not Finish In Last Place!

Somehow, someway, your Colorado Rockies will not be the worst team in baseball in 2021!

One could look at this cynically and suggest that it is because they don’t even know how to tank properly.

Another way to see it is that some other ballclub out there, maybe the Baltimore Orioles or Pittsburgh Pirates, will simply outpace them in the “incredibly bad” category.

The glass-has-at-least-some-brew-in-it view would lead you to look at the Rockies decent starting rotation and a spattering of promising youth to go with Charlie Blackmon and Trevor Story to conclude that they might beat the 100-loss predictions some are making.

But even if Colorado does lose 100 for the first time in history, there are more than a few teams in MLB, thanks to a modern mindset, that are plenty capable of losing more than 100 games.

If rooting for them to avoid last place and/or 100 losses is something you can consider a win this year… then buckle up!

One Of Their Players Will Win An Award!

It’s incredibly unlikely the Rockies walk away with either an MVP or a Cy Young winner even when they’re good. Batting titles are a lot more common in their history but that still seems far-fetched. (Unless you are Raimel Tapia or… me believing in Raimel Tapia.)

Silver Sluggers and Gold Gloves are on the table, especially depending on how long Trevor Story stays with the team.

The Roberto Clemente Award is also in play.

There’s a lot of awards. They’ll get something.

They Will Beat Both The Dodgers AND Padres!

That’s right! Your Rox will not go 0’fer the season against the bullies of the NL West.

Baseball is an amusing game. It is chaos made manifest. Also, unless the health problems continue to compile and/or every single one of their young players is a bust, Colorado is a bit more talented than the world is giving them credit for.

They are going to steal some games that nobody is predicting them to win. Well, in fairness, they are going to be the underdogs (never the overcats) in almost every game and series they play.

But the larger points is that in the ebbs and flows of a baseball season, even the best teams get into ruts and even the worst teams get hot for a moment. This will line up for the Rockies to take a series from one of these two behemoths and that will be a nice day for Rockies fans.

Yes, this is cheating.

For all of us baseball lovers, though, it isn’t.

The Rockies will win more games this year than they did last year. They will hit more home runs, steal more bases, record more hits, and more web gems, and more memorable moments.

Sure, that’s because they will play more than twice as many games, but that’s just a reminder of what a privilege it is to have baseball back.

There will be more to discuss this year. More to scrutinize and wonder about and dream on.

Every day, there will be Rockies baseball and we will get deeper and deeper into understanding what the next generation is going to look like.

Things will happen on the diamond this year that will surprise all of us. Some for good. Some for bad.

But what we know is that there will be more of it. More days of looking to see the starting pitching match-up. More days of checking the box score. More days of going down to the DNVR bar and taking in community.

There will be more days in 2021 where you lay your head on your pillow at night, a fan of a team that won a Major League Baseball game… dreaming on what comes next. 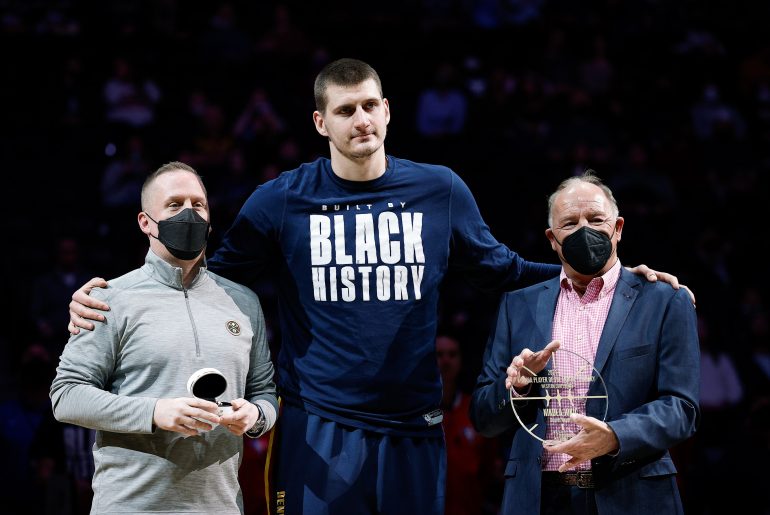 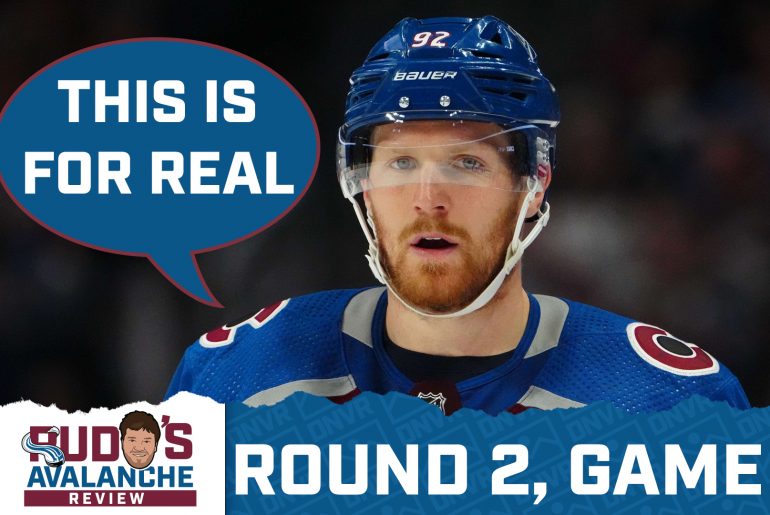 Avalanche Review Round 2, Game 2: The Playoff Reality, Nothing Is Free 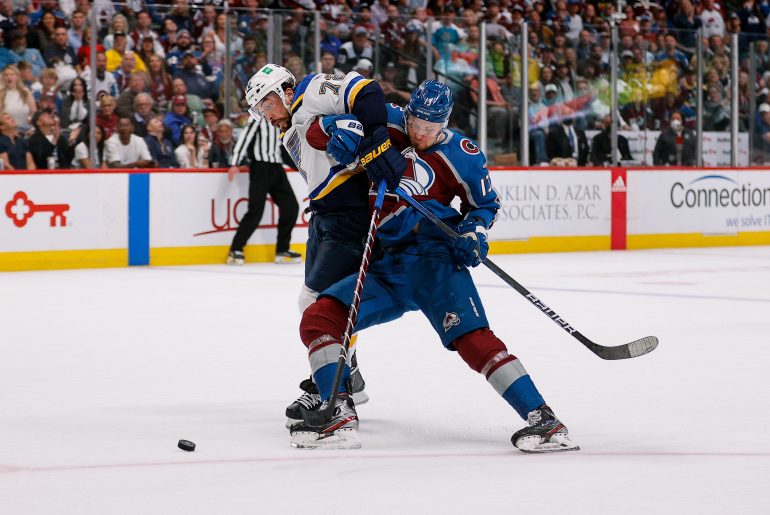 Avs Round 2, Game 2 Grades: Slowed to a crawl